May 28, 2018 | 17:21
Tweet Email Print
Cross-ownership in banks has decreased sharply after the banks recently changed their top leaders at the 2018 annual general meetings of shareholders (AGMs) to meet the central bank’s new regulation.

The revised Law on Credit Institutions, which was passed by the National Assembly and came into effect on January 15, 2018, prohibits bank leaders from taking up senior positions in other businesses.

According to banking expert Can Van Luc, many bank leaders had to resign as chair of the Board of Directors (BoD) or CEO of business firms to manage banks. Meanwhile, some business owners also had to give up the chairmanship of banks to meet the requirement of the new law.

Prior to the central bank’s new regulation, it was a popular practice for a person to both own a bank and a business firm. However, at this year’s AGMs, many bank leaders, such as Duong Cong Minh (Sacombank), Do Quang Hien (SHB) and Do Minh Phu (TPBank), resigned as chair of the BoD in businesses to devote their time and expertise wholeheartedly to banks.

This is one of the most obvious examples of decreased cross-ownership, said Luc.

Besides, Luc said, cross-ownership in banks is also better controlled as many banks have recently listed on the stock markets. It means their information, especially those related to internal management and ownership rate of shareholders, must be made public and is closely monitored by the State Securities Commission.

However, banking expert Phan Minh Ngoc told tinnhanhchungkhoan.vn that the cross-ownership trend is just temporary and has not completely declined. The fact that SBV does not allow bank owners to concurrently own a business does not mean much to the reduction of cross-ownership because they can go around the rule if they want, Ngoc said. In fact, some owners, despite holding a key position in businesses, can still run a bank.

Finance and banking expert Nguyen Tri Hieu said although the new law had good impact on the transparency of ownership, functional agencies still must supervise the activity closely. In fact, in some cases, some individuals, who do not take the bank leadership position still has the power to govern the bank.

Obviously, in the short term, cross-ownership cannot be eliminated. However, according to experts, after weak banks overcome the difficult time and the health of the entire banking system improves, SBV should supplement regulations to disassociate the cross-ownership thoroughly, particularly in the relationship between banks and subsidiaries. 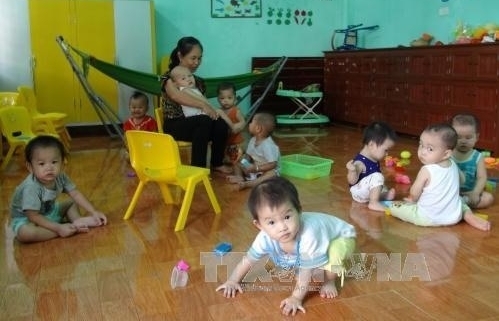 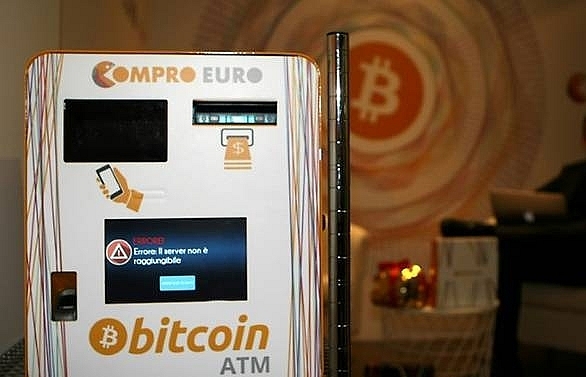 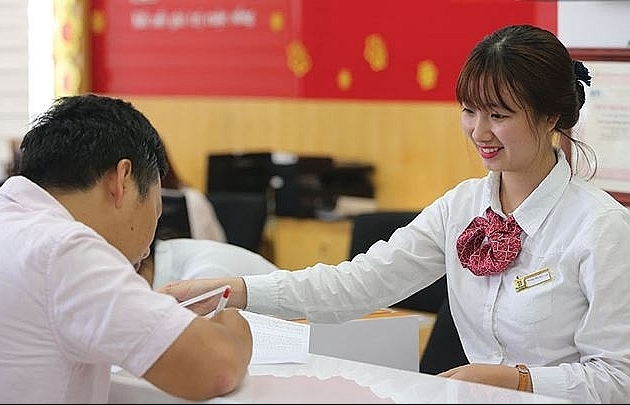 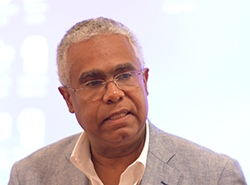 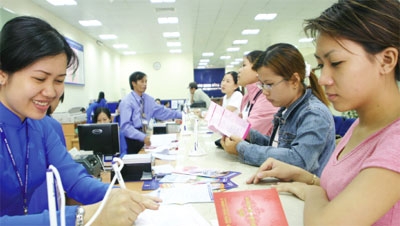 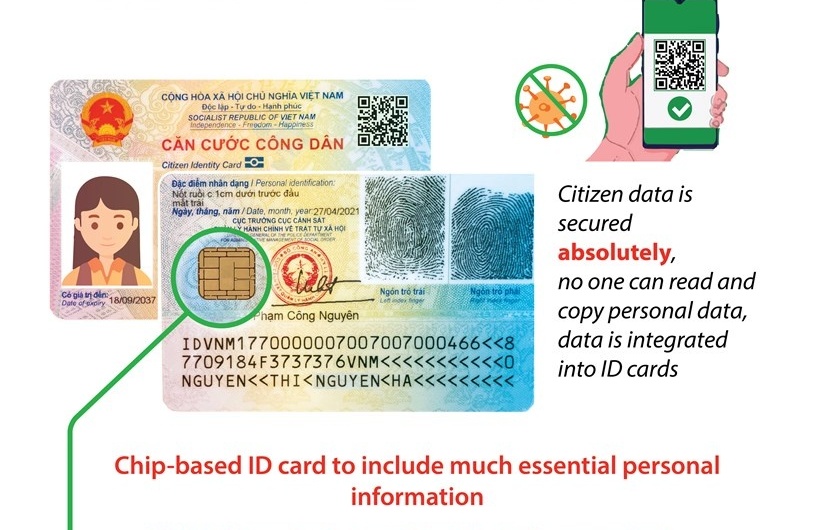 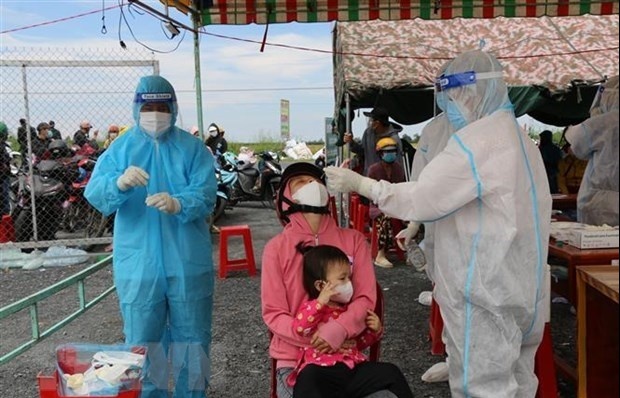 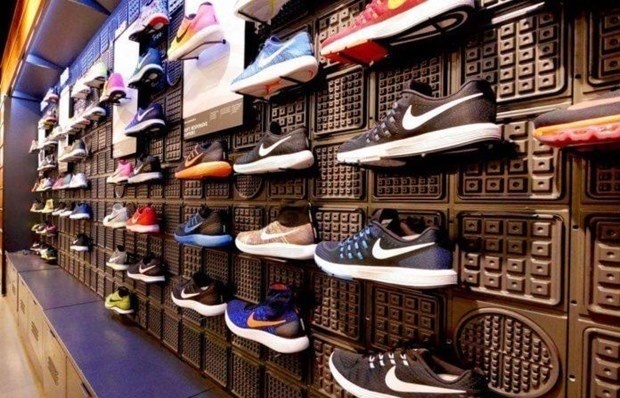 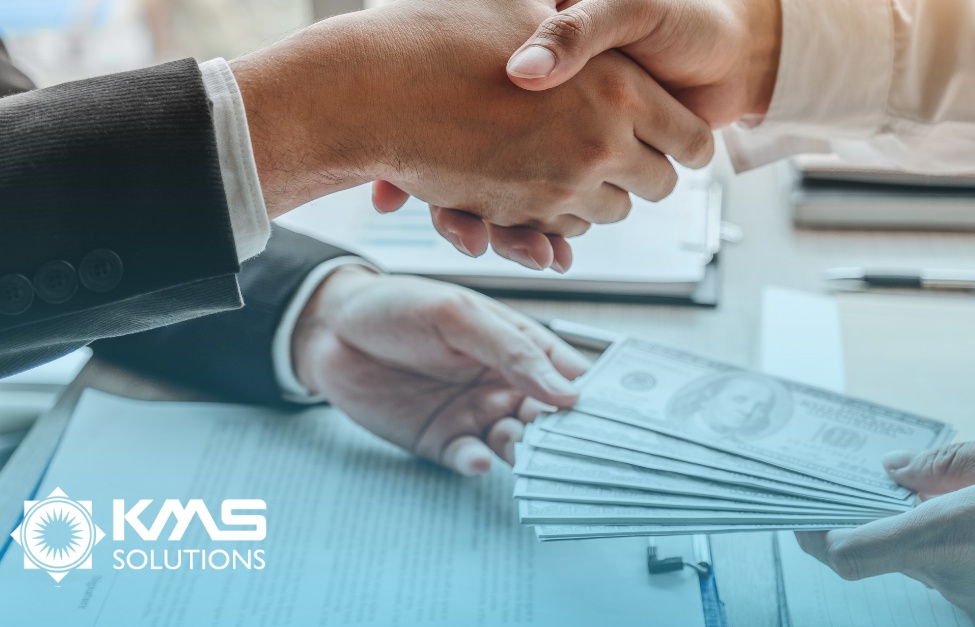