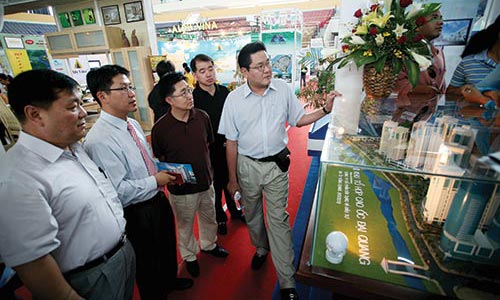 According to Nguyen Manh Ha, head of the Ministry of Construction’s (MoC) Housing and Real Estate Market Management Department, the revised law was the most liberal policy yet in terms of home-ownership rights for foreign individuals and organisations.

One of the largest changes Ha said was that properties owned by foreigners could be sub-leased, traded, inherited and used as collateral. This marked a major change on the previous policy that restricted ownership to purely being used as habitation.

The revised law, which will take effect from July 1, 2015, states that all foreigners who have been granted a visa to Vietnam are allowed to buy property in the country. All foreign investment funds, banks, Vietnamese branches and representative offices of overseas companies are also eligible to buy properties.

Foreigners will now also be allowed to buy any kind of properties, whether apartments or houses, but with the proviso that such property is in already designated commercial housing developments.

More importantly, there will be also no limit on the number of houses a foreigner can buy, but the total number of units owned by foreigners must not exceed 30 per cent of the total units in one building, or not exceed 250 houses in one particular administrative area. 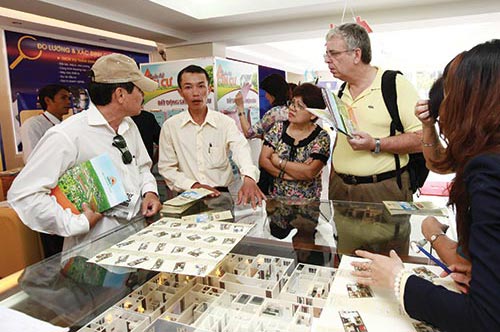 In addition, there will be no cap on the size of properties foreigners can buy. However the tenure remains at a 50 year leasehold period with an apparent with renewal possibility. Foreign individuals married to Vietnamese citizens are entitled to freehold tenure.

The revised law attempts to make the market more attractive to foreigners who have been working and living in Vietnam for a long time and wish to have stable ownership.

According to Dung Duong, head of research department under CBRE Vietnam, the relaxation of foreign ownership restrictions is more significant than previously anticipated and marks a strong step towards opening up the Vietnamese real estate market to overseas investment.

“This recently passed law makes the market more attractive to Vietnam-based expats seeking an investment in residential properties in Vietnam and clears away the initial barriers to create a level playing field. It should be noted that the implications may not be felt immediately, it will definitely benefit the already improving residential market. Generally, it will provide another boost to the strengthening of confidence and market sentiments, which is currently much needed for Vietnam real estate investment after it lost its lustre post 2008,” Dung cited in her latest report on foreign ownership in Vietnam.

She further commented that this long awaited change would help create a more balanced, transparent and sustainable residential property market in Vietnam and was expected to play a major role in correcting, to some extent, the above-mentioned issues, but the participation of private sector players would also play a big role.

The revised Law on Housing is the latest government move to help bolster the property market, following a housing stimulus programme and a low-cost home loan package.

The home property market is showing signs of recovery, mostly in the mid-range, whereas few high-end residences are attracting buyers. Therefore, Deputy Minister of Construction Nguyen Tran Nam believed that the new house-ownership policy would encourage more capital into the market.

The expansion of the housing purchase regulations for foreign individuals and organisations may encourage foreign investors to own houses in Vietnam.

The existing Law on Housing was based on the content of Resolution19/2008/QH12 issued by the National Assembly in 2008 which piloted allowing foreign individuals and organisations to buy homes in Vietnam.

According to figures from the General Department of Land Administration under the Ministry of Natural Resources and Environment, as of the end of November this year, just 780 overseas Vietnamese and foreigners had registered home ownership in 22 provinces and cities nationwide, with less than 200 non-Vietnamese being noted.

Christopher Piro, director of sales and marketing at Indochina Land said that from a regional perspective this made Vietnam unattractive as investors from Hong Kong, Singapore, or China typically survey key destinations such as Malaysia, Thailand, and the Philippines and compare the ownership laws as the first step of their due diligence.

“Upon further review this does not bode well for Vietnam given that in Malaysia foreigners are permitted to own property on a freehold basis (subject to terms and conditions) while in Thailand ownership is offered up to 90 years,” he said.

But the passing of the amended Law on Housing, would be good opportunity for developers to sell their products, Piro said, adding that through Vietnam Sotheby’s International Realty, Piro’s sales team had received hundreds of inquiries from foreign buyers. Firstly clients ask about foreign ownership laws and specifically the duration of ownership, and whether or not they can rent out the property. 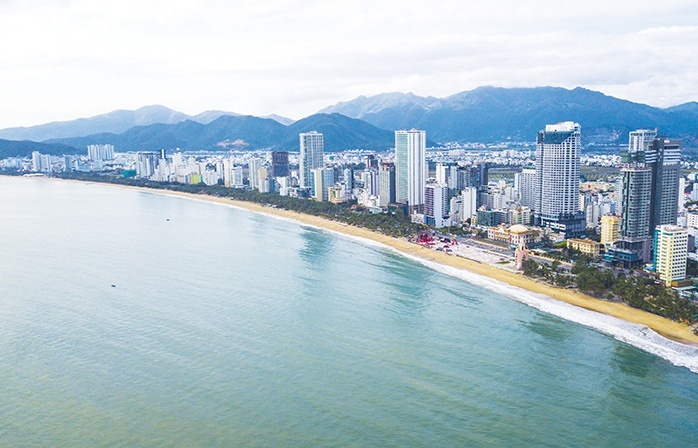 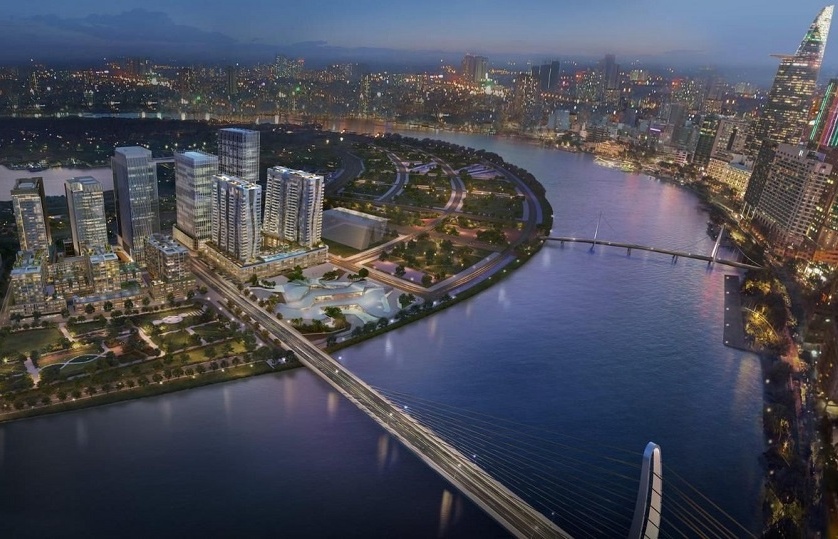 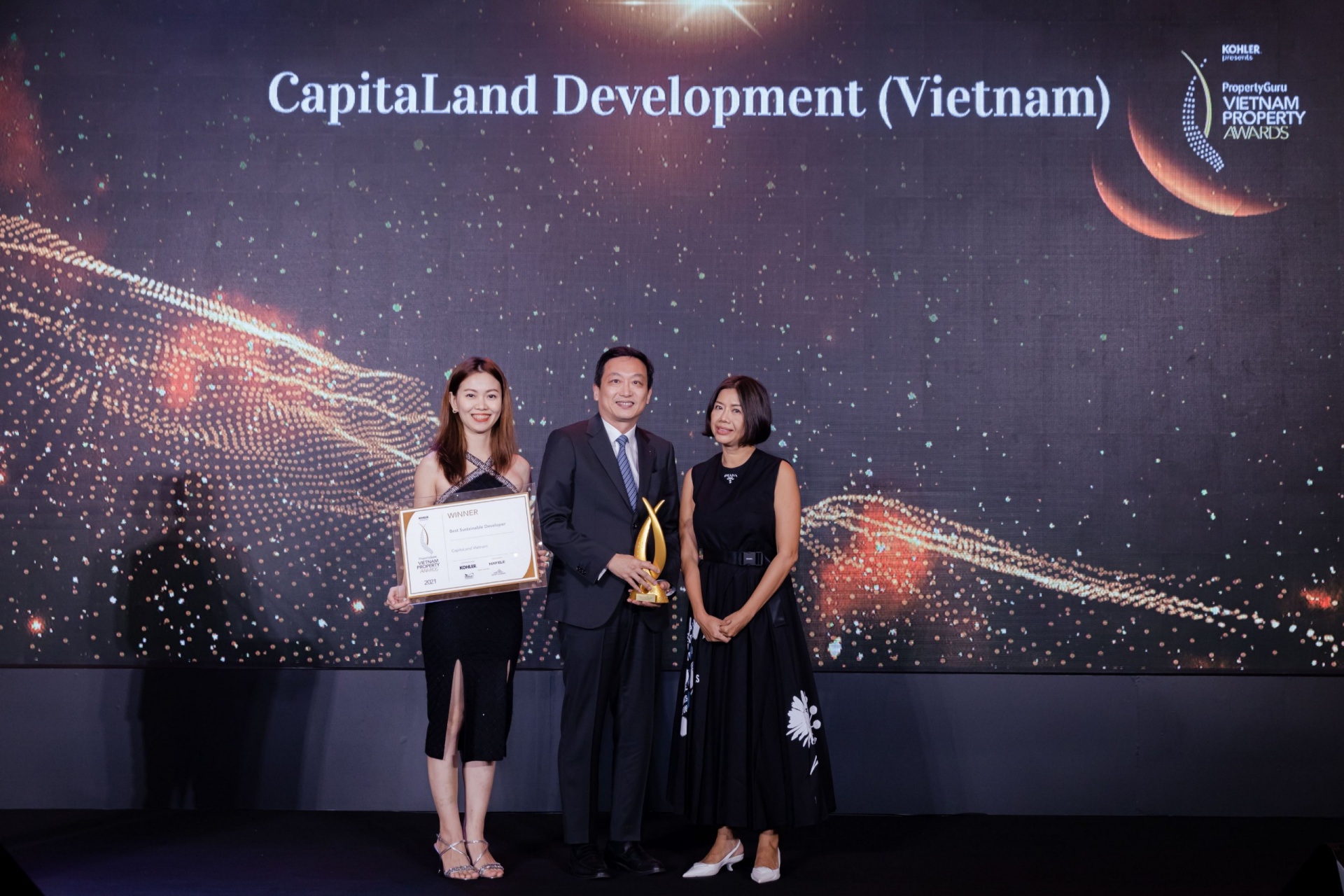 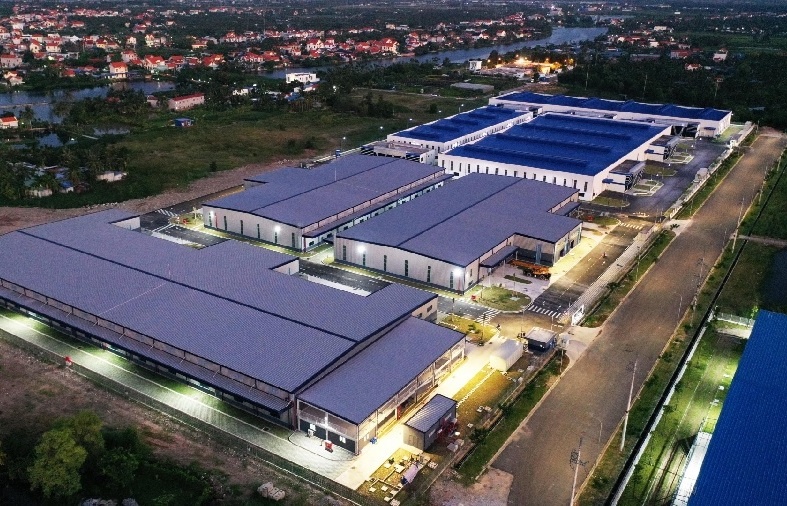 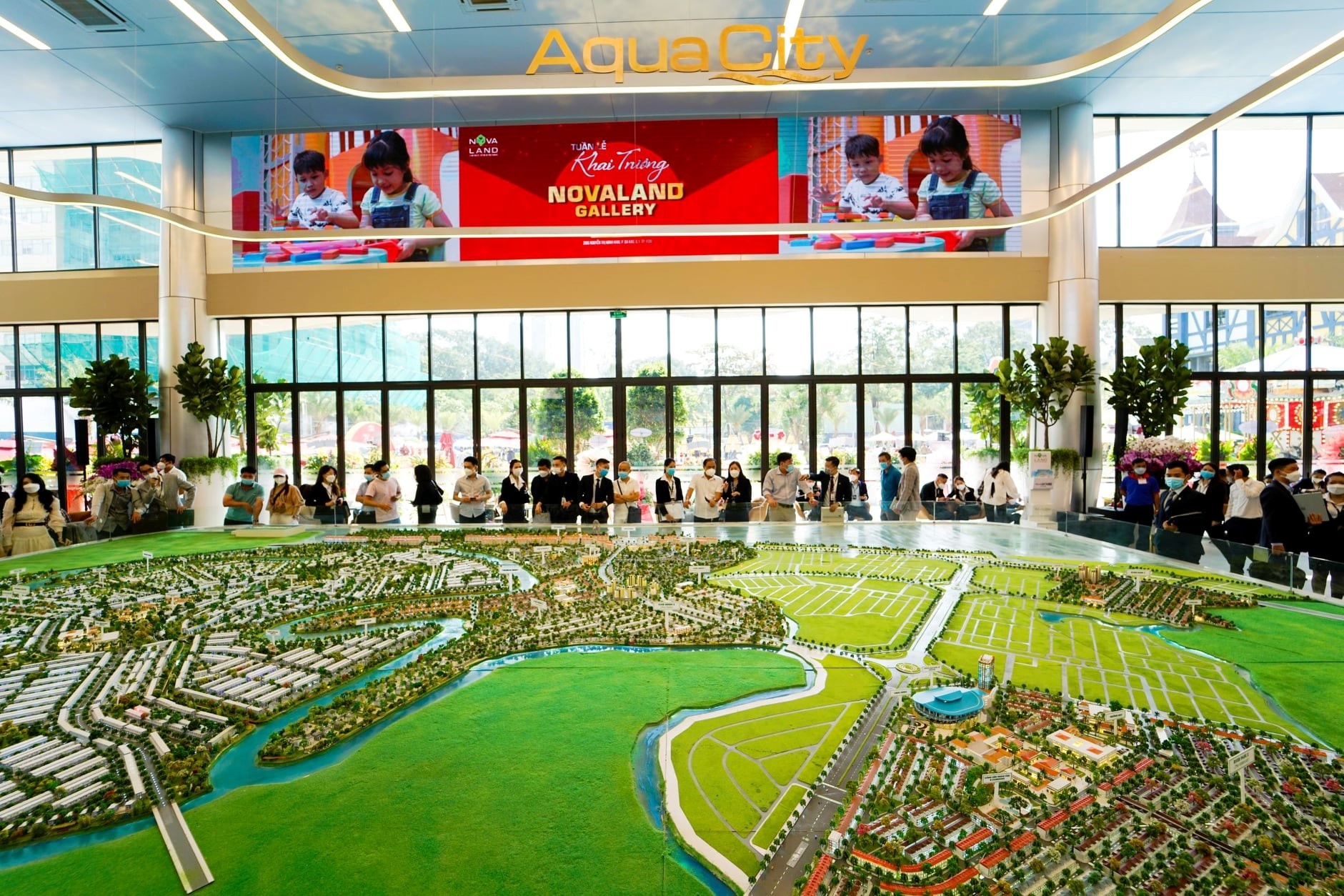 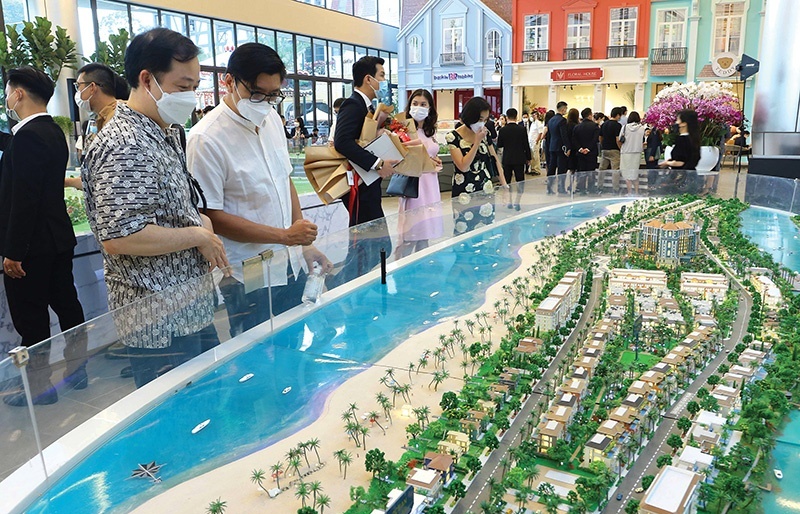