During the session, the committee will offer opinions on the draft Law on Public-Private Partnership and the draft revised Youth Law, and consider the draft Law on Vietnamese guest workers who obtain labour contracts, the draft law on amendments and supplements to several articles of the Law on Environmental Protection, the draft Law on Treaties and the revised Law on Residence.

Participants will also give their feedback on the legislature’s law and ordinance building programme 2021, the submission of the European Union-Vietnam Free Trade Agreement (EVFTA), the EU-Vietnam Investment Protection Agreement (EVIPA) and admission to the International Labour Organisation’s Convention No.105 to the NA for ratification.

The legislators will also look into preparations for the NA’s 9th session and the NA’s two resolutions on developing Da Nang till 2030 with a vision to 2045, and agricultural land tax exemption.

Other discussions will focus on the examination of reports on the enforcement of policies and laws on child abuse prevention and control, and exercising thrift and preventing wastefulness in 2019.

From April 20-28, except April 23, the committee will discuss and decide on the allocation and use of the central budget, the establishment of three townships in the provinces of Thanh Hoa, Phu Yen and Binh Dinh, the implementation of the Resolution No.468/NQ-UBTVQH14, the use of Government bonds for several projects, and several financial-budget mechanisms and policies for Hanoi.

Ngan hailed NA committees and government departments and agencies for working closely together and flexibly adjusting their methods amid the complicated developments of the COVID-19 pandemic.

She stressed that the committee acknowledged and highly evaluated the Government's prompt action to collect feedback at its unscheduled meeting on April 8 and promptly issue a resolution to offer social welfare package to people affected by COVID-19.

Ngan also asked concerned agencies to prepare enough documents for the 45th session of the NA Standing Committee and the upcoming ninth meeting of the legislature.

Later under the direction of NA Vice Chairman Phung Quoc Hien, the deputies gave their opinions on the draft Law on Public-Private Partnership. 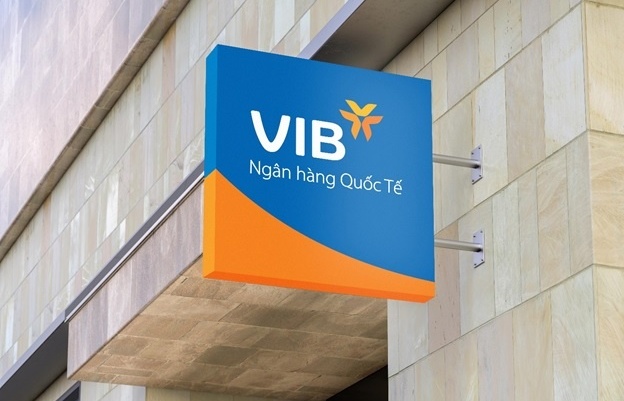 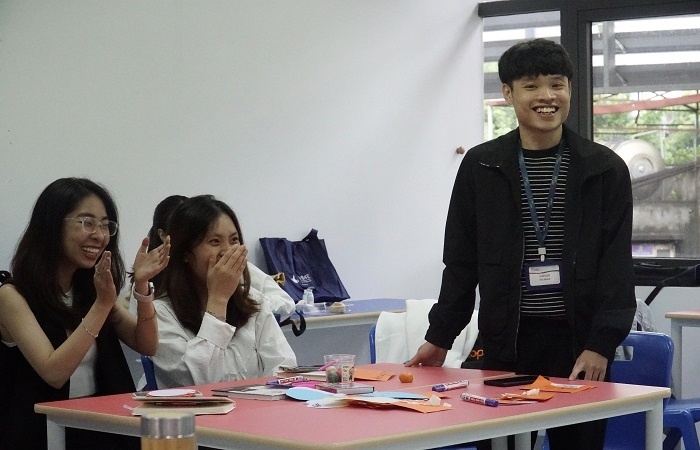 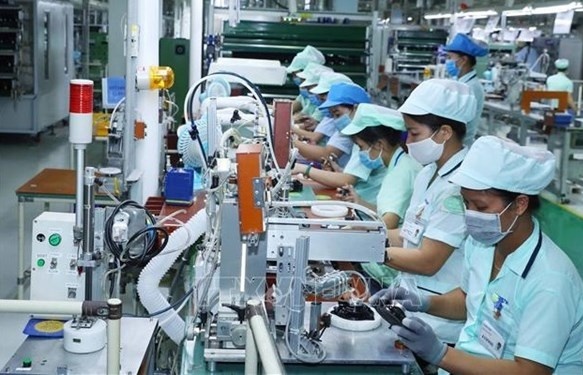 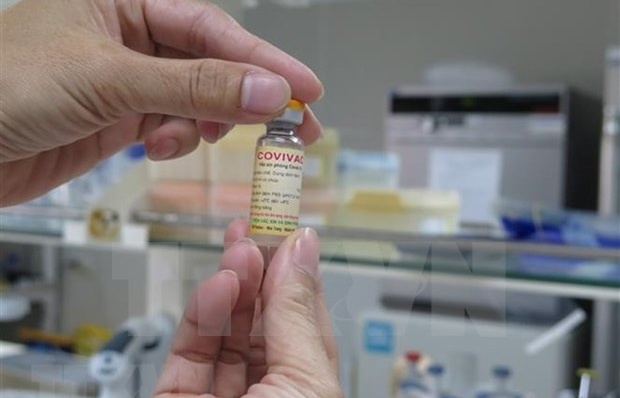