Given the complexity of ethnic minorities’ financial lives, it was once a common belief that it is nearly impossible to implement a service delivery mechanism that can meet their needs at an affordable cost. Notwithstanding, Decision No.32/2007/QD-TTg dated March 5, 2007 has debunked the myth of micro-lending, marking an important milestone in economic development and gradually shifting its mechanism from “non-profit support” to “lending” targeting ethnic minorities.

Part of the allure of micro-lending – at least for organisations and recipients – is its simplicity. The loans help the poor create businesses and raise their incomes, allowing them to repay the loan money, which is then recycled to help other poor people. The business can expand rapidly and is largely self-sufficient.

Another initiative, Decision No.2085/QD-TTg, is aimed to promote the socio-economic development of ethnic minorities and mountainous area associations for 2017-2020, and is expected to overcome the hurdles of previous policies.

“Microcredit is an effective catalyst in alleviating poverty in rural, mountainous, remote, and isolated areas. People need access to capital to grow their informal and formal businesses that offer them a regular income and enable them to lead decent lives,” said Duong Quyet Thang, general director at Vietnam Bank for Social Policies (VBSP). “The notable results of such programmes now include improved preferential credit mechanisms and renewed policies that work for borrowers and seek to expand credit limits as well as better procedures.”

Particularly, millions of people living on the breadline have been provided microloans to buffer their business and production plans thanks to this new legal support, part of a national network that has efficiently and usually profitably reached the hardest-to-reach corners of Vietnam.

For example, VBSP's Ninh Thuan branch, where ethnic minorities account for 23.5 per cent, has mobilised over VND60 billion ($2.6 million) in its credit budget to fulfill the ravenous demands of people in need, especially for raising poultry or improving living standards.

Another prominent case is Lao Cai province, which has scaled micro-finance to its true potential and made it available to as many impoverished residents as exist in the area. The total amount of capital transferred to VBSP reached VND15.6 trillion ($671 million) as of June 30, 2019. The disbursed funds have then been invested in communes, wards, and towns across the country. On average, each household has three to four additional cows and calves, enhancing their capacity.

“Being a firm rear of the Vietnamese Communist Party, the government has shown a particular interest in poor households and other policy-related objects like ethnic communities and highlanders,” said general director Duong Quyet Thang. “Ethnic minorities and highland areas are assessed as the promising lands for economic growth, so the government has been effectively carrying out plenty of policy-lending programmes.”

Thanks to the disbursement and debt collection in communes, social-policy credit capital sources have approached all communes and wards across the country. Most ethnic minority households have enjoyed credit sources, in which many of them have made loans from two or three preferential credit programmes. As of August 31, more than 14.6 million ethnic people used most of the VBSP programmes with the total loans of VND49.617 trillion ($2.16 billion). Thus, average outstanding loans reached VND34 million ($1,480) per household, higher than the country average of VND30.4 million ($1,320) per household.

The numbers show that credit policies for ethnic people and highlanders have been a motivating power for economic growth, improving the living standards of 14.6 million people, accounting for 14 per cent of the Vietnamese population. In the recent 12 years, more than 2 million households have escaped poverty thanks to social policy credit. Under the preferential programmes, more than 162,000 jobs have been created and the rate of poor households has been reduced to 5.35 per cent in 2018 from 8.23 per cent in 2016.

The credit capital sources have contributed to exploiting the potential of three-fourth of the country’s land area where credit beneficiaries live. Accordingly, the areas have become new economic growth engines, enhancing equitable development among urban, rural, and highland areas.

As of the end of August, total loans in the areas hit VND2.342 trillion ($101.83 million), supporting the living standards of 163,694 households. However, reducing poverty remains a big challenge in the next years. In some provinces like Ha Giang or Lai Chau, the rates of poor households are 31 and 34 per cents, respectively, with ethnic minorities making up 99 per cent. It partially shows that poverty reduction in ethnic households is much lower than poverty reduction in general. Therefore, it is necessary to issue firmer policies to resolve the problem.

VBSP should review development policies specialised in investment credit in these areas and creating a capital source to assure the steady flow of loans. The bank also recommended the government to add more commodities eligible for preferential loans by Decision No.2085/QD-TTg dated October 31, 2016, approving the socio-economic development planning in theHighlands and mountainous areas in 2017-2020. Besides, regimes should soon be developed to handle debt risks for ethnic households.

By Van Anh and Luu Huong 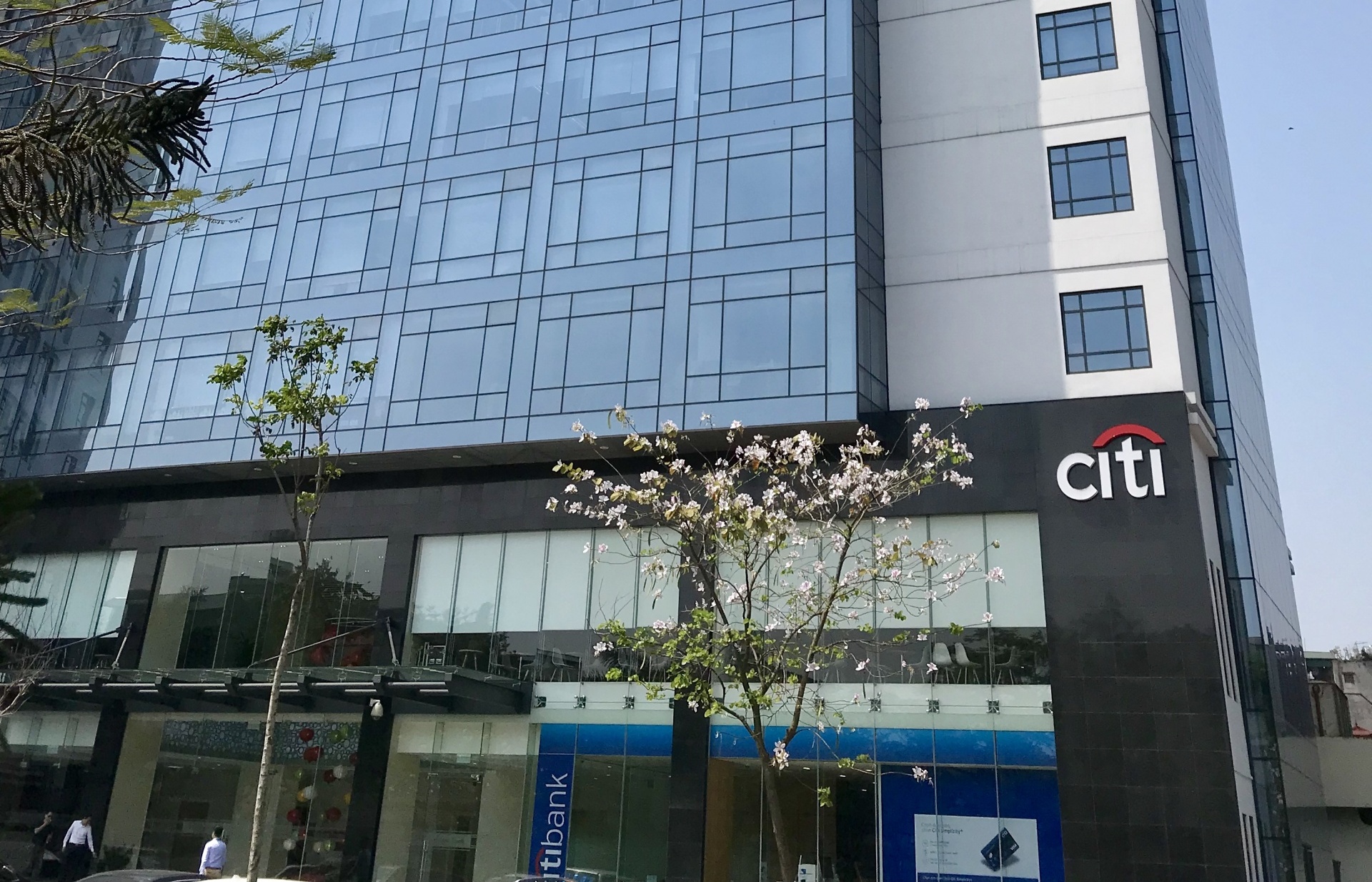 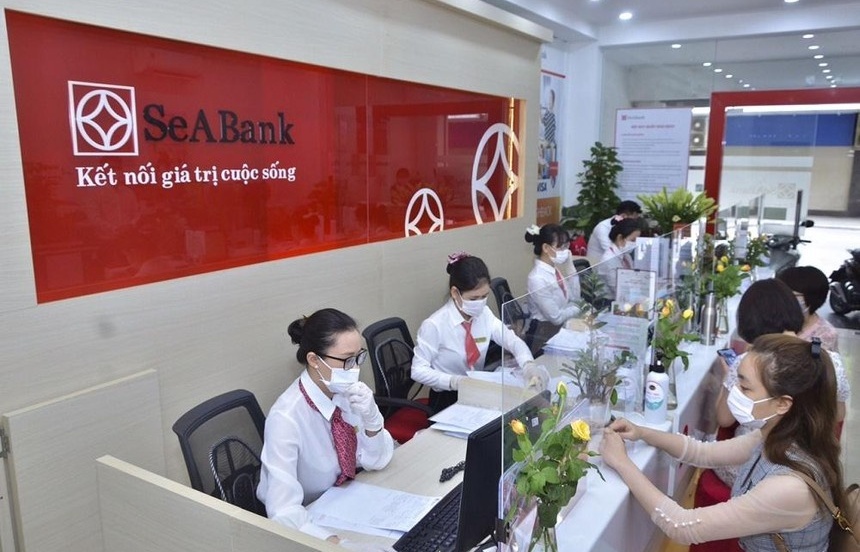 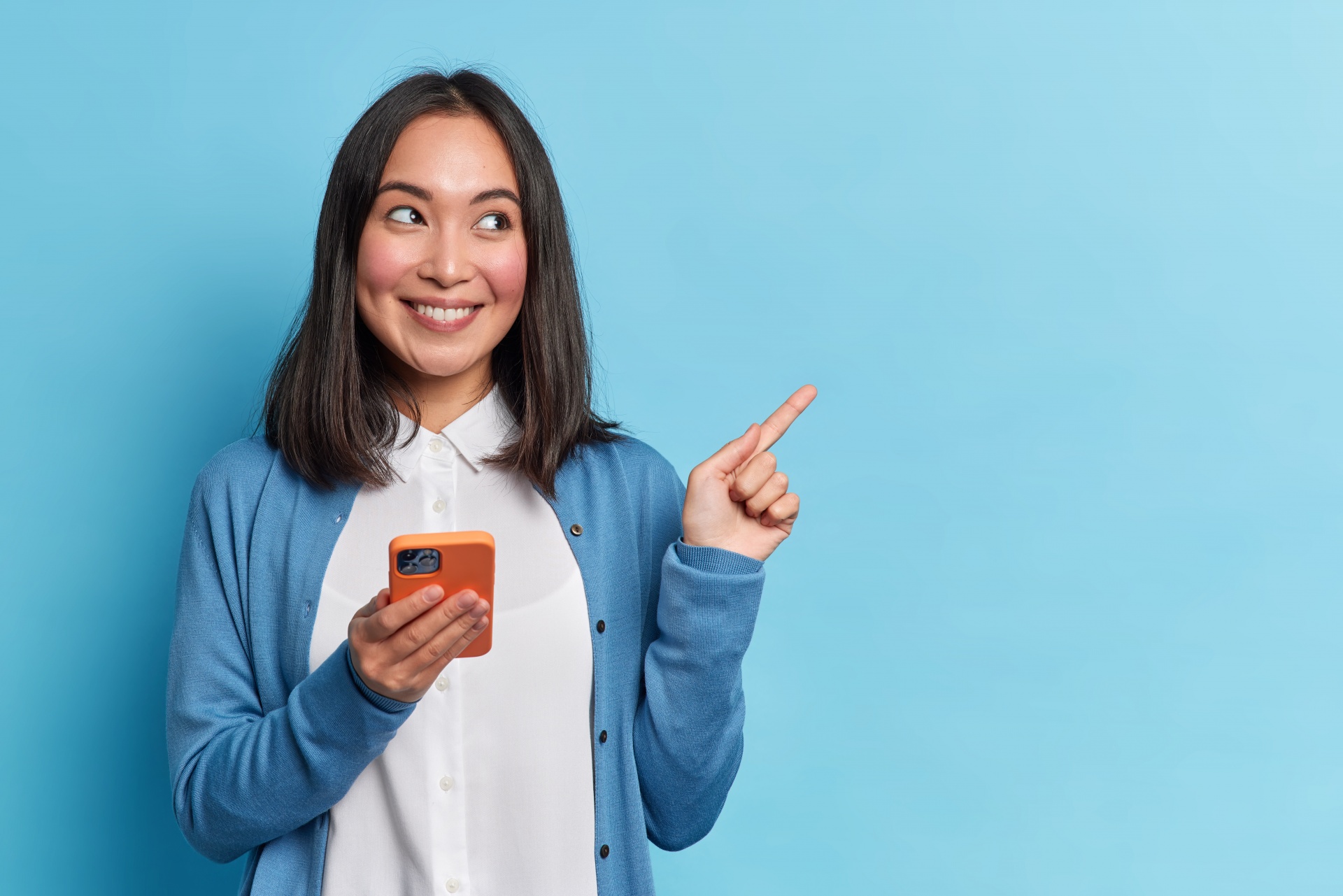 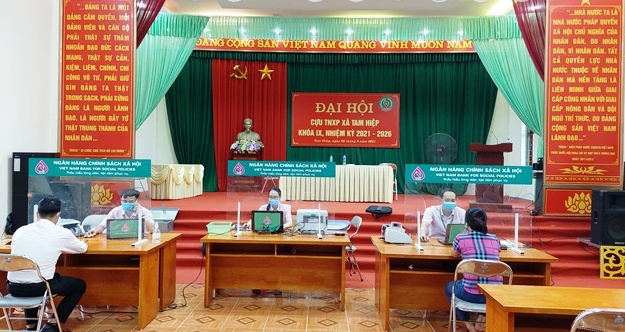 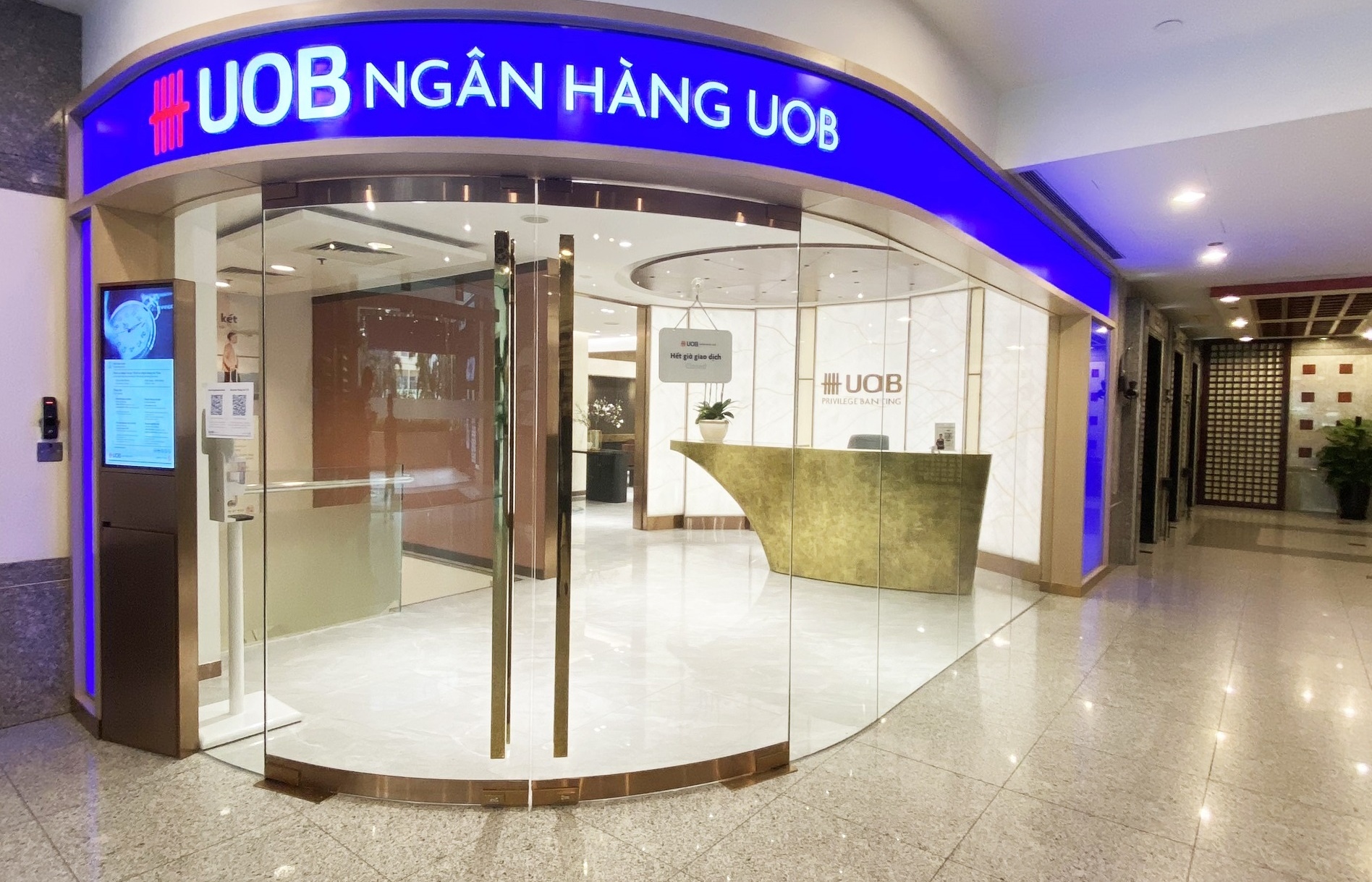