October 27, 2018 | 11:17
Tweet Email Print
Long Thanh International Airport of Vietnam is listed as one of the 16 most exciting airport projects under construction or redevelopment in the world, according to CNN Travel.

“With a growing number of visitors to the country, and the national carrier, Vietnam Airlines, growing its operations, the government has brought forward construction of a new airport to be known as Long Thanh International,” said CNN Travel.

The airport will be able to handle 100 million passengers and five million tonnes of freight a year. The investment will come from various sources, such as the State budget, Official Development Assistance and corporate capital.

The project has been divided into three phases. The first phase, expected to be completed in 2025 and handle 25 million passengers and 1.2 million tonnes of freight a year, includes the construction of a runway, a terminal and supporting infrastructure. 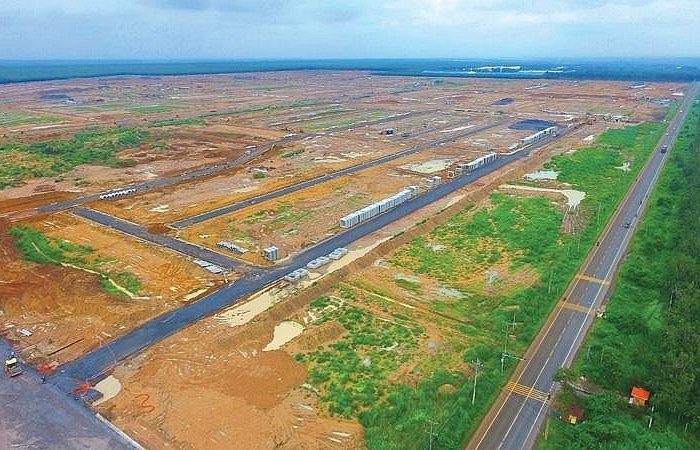 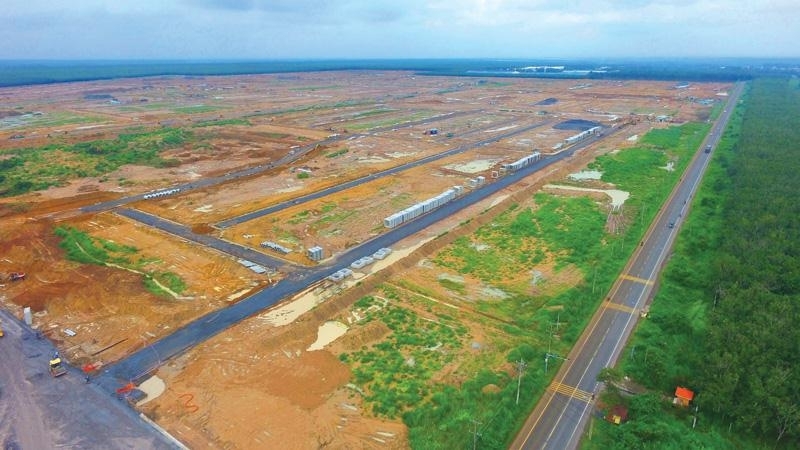 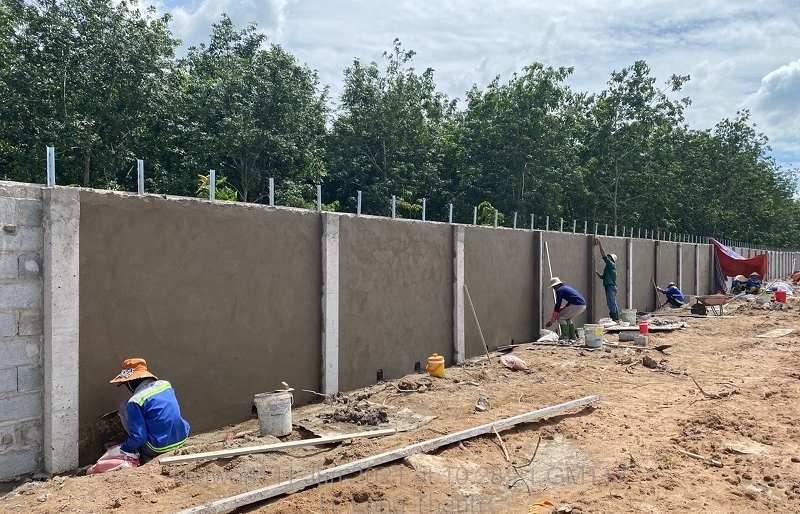 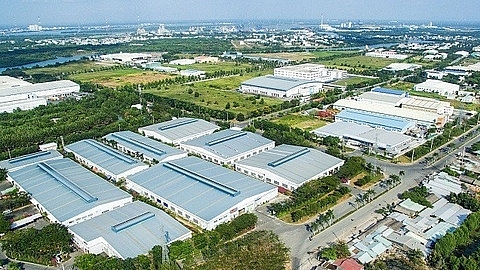 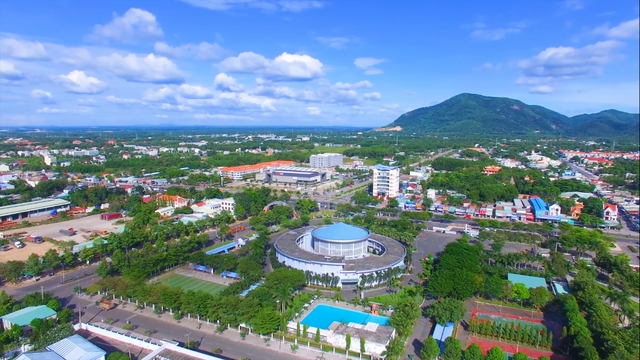 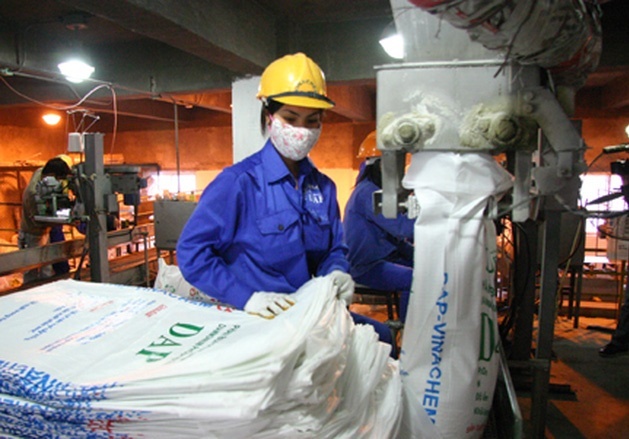 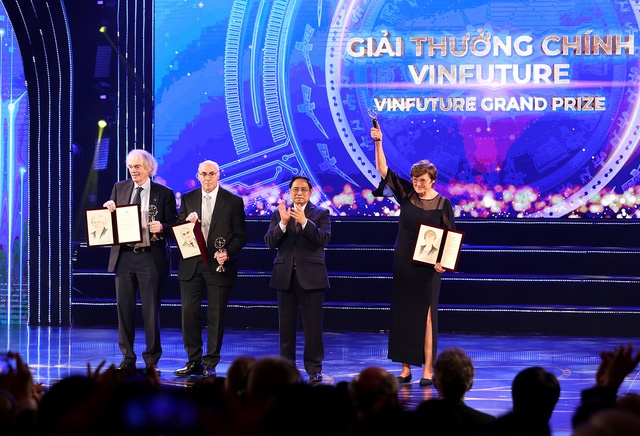 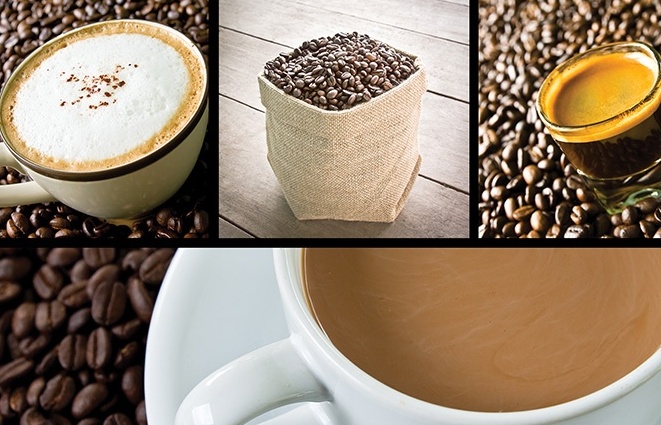 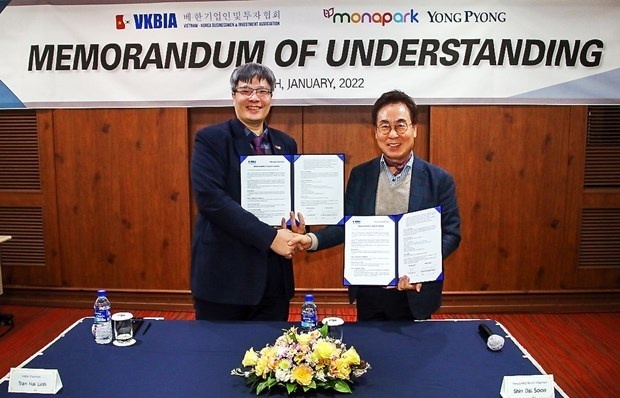