April 17, 2018 | 16:04
Tweet Email Print
The failed IPO of VTVCab and the Mobifone-AVG scandal are valuable lessons for Vietnam on the valuation of state-owned enterprises (SOEs).

VTVCab is currently under scrutiny for its valuation process. The cable channel firm decided to put nearly 42.3 million of its shares on the market with the starting price of VND140,900 ($6.2).

However, after a quick look at the business targets that VTVCab set for itself after the equitisation as well as its financial results in the past three years, investors could easily tell that the price-per-earnings ratio was sky high at 334x. This is the highest P/E ratio in the Vietnamese stock market so far.

Since last year, VTVCab’s valuation has been a major cause of controversy. In May 2017, state auditors noted that the total amounts of the assets of VTVCab stood at VND4.27 trillion ($187 million), which is VND279 billion ($12.2 million) higher than the initial quotes by CPA Vietnam Auditing Company Ltd.

In its prospectus, VTVCab said its total assets according to the accounting books were VND2 trillion ($88 million), including VND450 billion ($19.8 million) in state capital. Following the valuation process, the figure for state capital somehow skyrocketed to VND6.35 trillion ($286 million), in addition to the firm’s payables that went to VND1.55 trillion ($66 million). This increased VTVCab’s assets to VND7.9 trillion ($347.6 million).

The prospectus did not reveal the reason for this wide discrepancy in numbers, but investors can make an educated guess that it comes from VTVCab’s ownership rights for its channels. It is notable that discrepancies in land rental were not displayed in the prospectus.

Even more suspicious is that the prospectus did not specify how VTVCab’s starting price was determined. This is usually one of the most important parts for investors when learning about a firm.

VIR has contacted Chu Manh Hien, deputy head of Vietinbank Securities, the advisor for this deal, to look for answers. Hien said that the brokerage has followed all existing regulations and based its figures on details given by VTVCab.

It is evident that the sky-high valuation of VTVCab has discouraged investors from joining the IPO. The sale, scheduled on April 17, had to be cancelled as it only attracted one investor.

Regarding corporate valuation, the market still remembers the recent MobiFone-AVG scandal, where MobiFone bought 95 per cent of AVG at VND8.8 trillion ($387 million). This shady deal resulted in a loss of VND7 trillion ($308 million) for the government, which owns MobiFone.

In this transaction, AVG was valued at VND16.5 trillion ($726 million), while book records showed that the figure should only be VND1.9 trillion ($83.6 million).

The enormous discrepancy in valuating the firms stems from differences in the two valuation methods: book value and discounted cash flow. In the AVG case, valuators used the discounted cash flow method that has been approved by the Ministry of Finance (MoF). However, the input numbers provided by AVG were questionable.

In particular, in 2015 and 2016, the firm experienced great losses, but AVG was confident that its profit for 2017 and 2018 will boom by 412 per cent. Future profit forecasts are also sky-high by market standards, despite the TV market experiencing greater competition. The state inspectorate concluded that AVG’s valuators have used unaudited input figures and did not compare the data with market standards.

The stories of VTVCab and AVG show that state-owned firms in Vietnam are being valued on the basis of purely subjective standards. The discrepancy, which can reach billions of VND, erodes investors’ trust in the equitisation process.

In another case, Vietnam’s National Centre for Hydro-Meteorological Forecasting undervalued its 1,000-square metre property at 3 Dang Thai Than street, Hanoi. The land was in a prime location, yet its value only stood at VND90 billion ($3.9 million). This transaction and involved stakeholders have been subject to a court hearing.

A financial expert told VIR that it is easy to manipulate the value of SOEs, especially when it comes to land rights. The market value of these properties can be challenging to determine.

For example, a rented land in the city centre was worth VND5 billion ($220 million) 20 years ago, but its value may have increased to trillions of VND now. This has been a cause of great conflicts in recent years.

Another drawback is Vietnam’s lack of regulations on valuating SOEs. In response to the controversy, MoF announced that it will release a new circular on land appraisal on May 1.

For the time being, the only way for firms to earn investors’ trust is to be transparent in their valuation process and conduct transactions based on market principles. 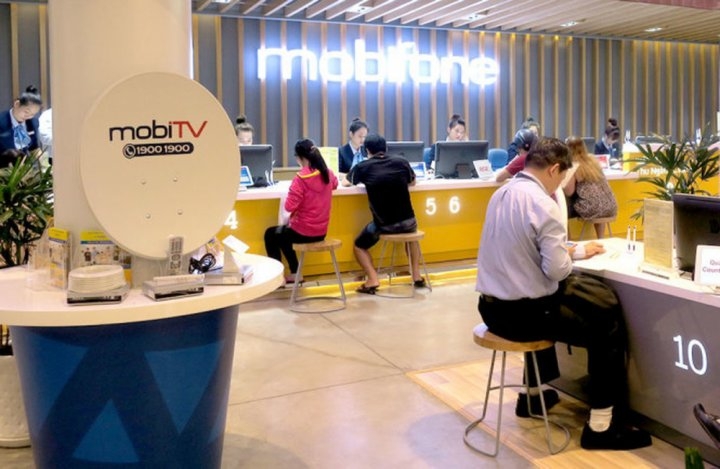 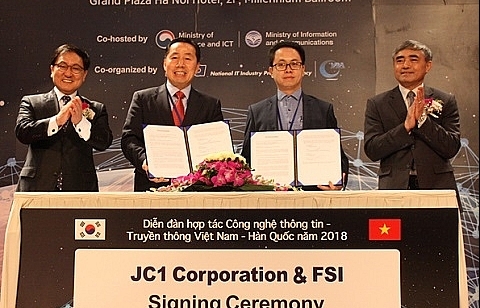 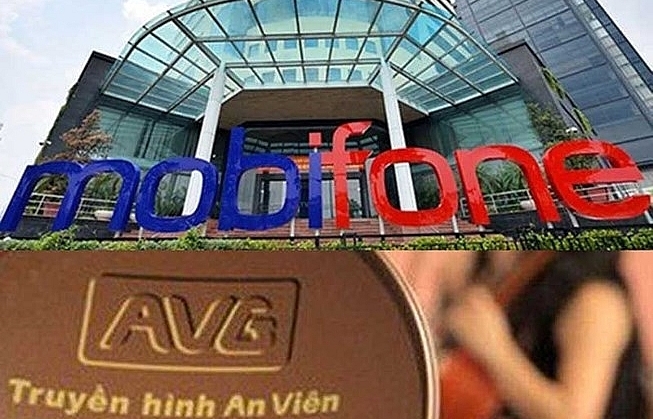 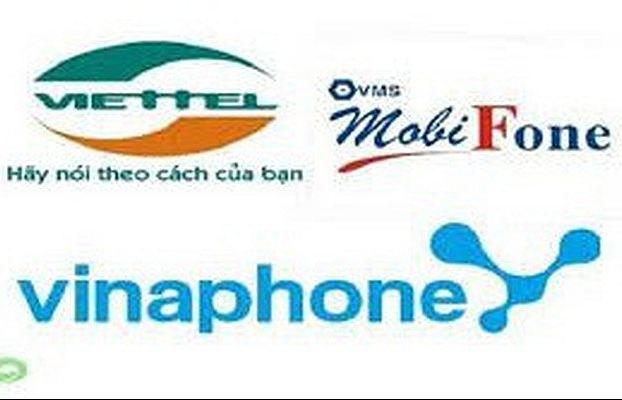 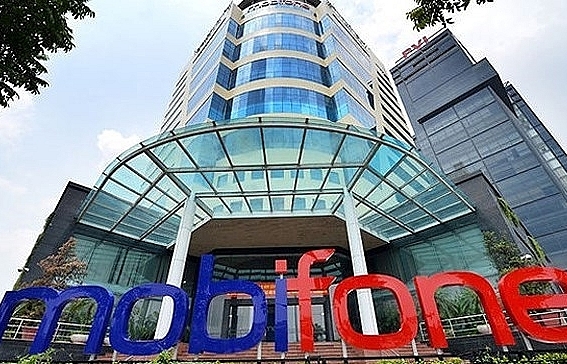 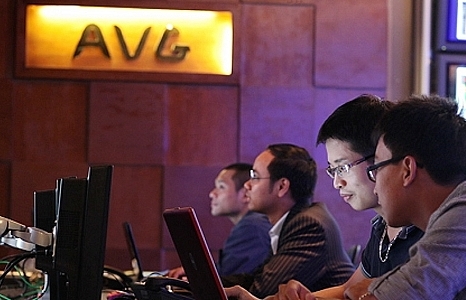 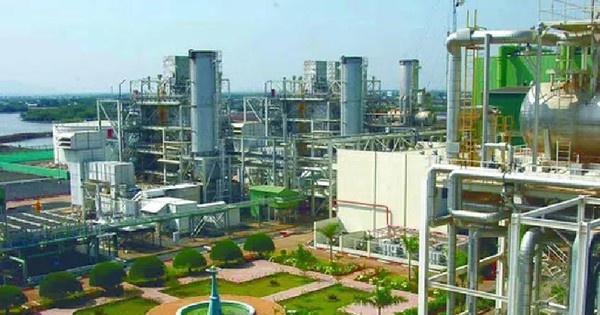 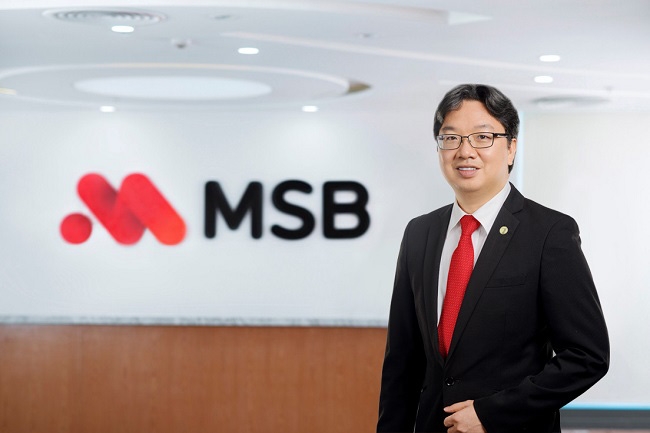 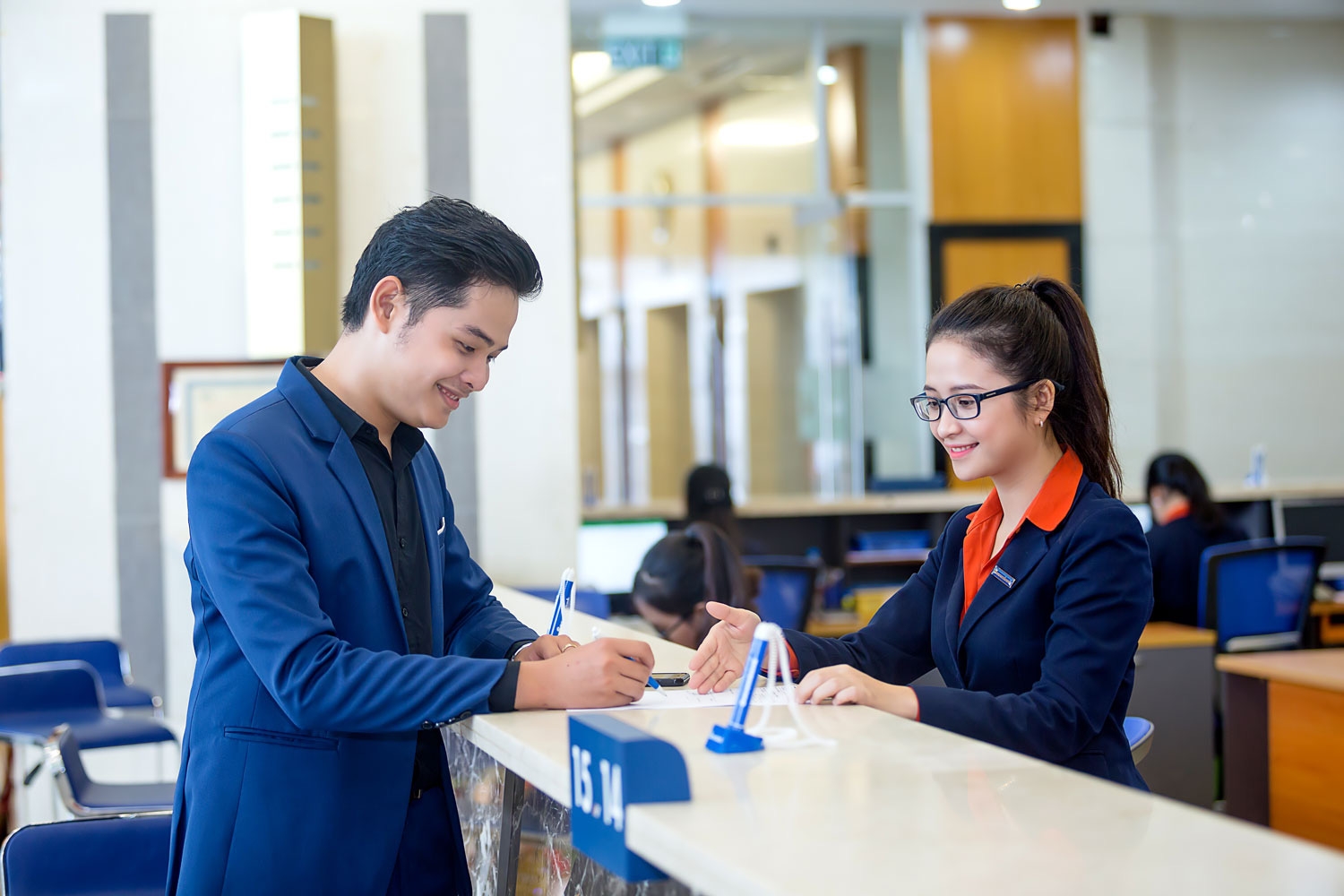 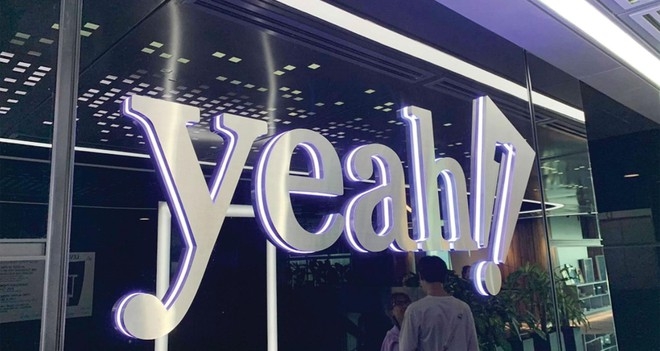 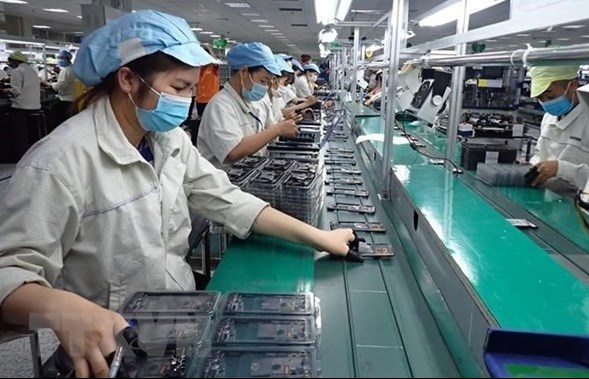