March 21, 2018 | 12:53
Tweet Email Print
The Vietnamese Ministry of Industry and Trade said that Lenovo has determined that a limited number of these laptops may have an unfastened screw that could damage the laptop’s battery, causing overheating and potential fire hazard.

Lenovo said they received three customers reports of overheating related to an unfastened screw which resulted in damage to the laptops.

Investigation and analysis determined that an unfastened, small screw left in the unit during manufacturing could damage the surface of the lithium ion polymer battery and cause a short, leading to rapid cell discharge in the battery, they added.

They have since determined that a "limited number" of the laptops have the issue, which could potentially pose fire hazard.

Lenovo added that they regret any inconvenience caused. It is urging that anyone with an affected machine to stop using it immediately until it can be inspected for the loose screw. Any repairs related to the recall will be provided free-of-charge, as it should be.

Anyone who wishes to check if their laptops are affected can visit the following link: https://support.lenovo.com/X1C_5GEN_RECALL 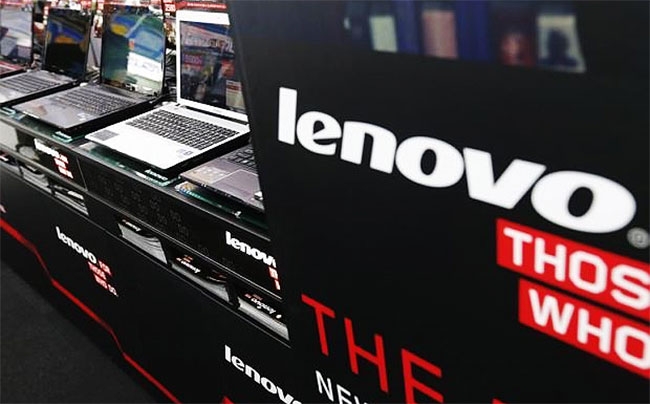 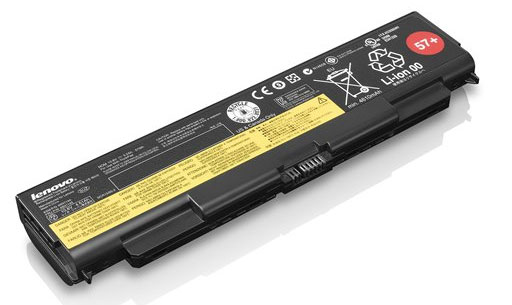 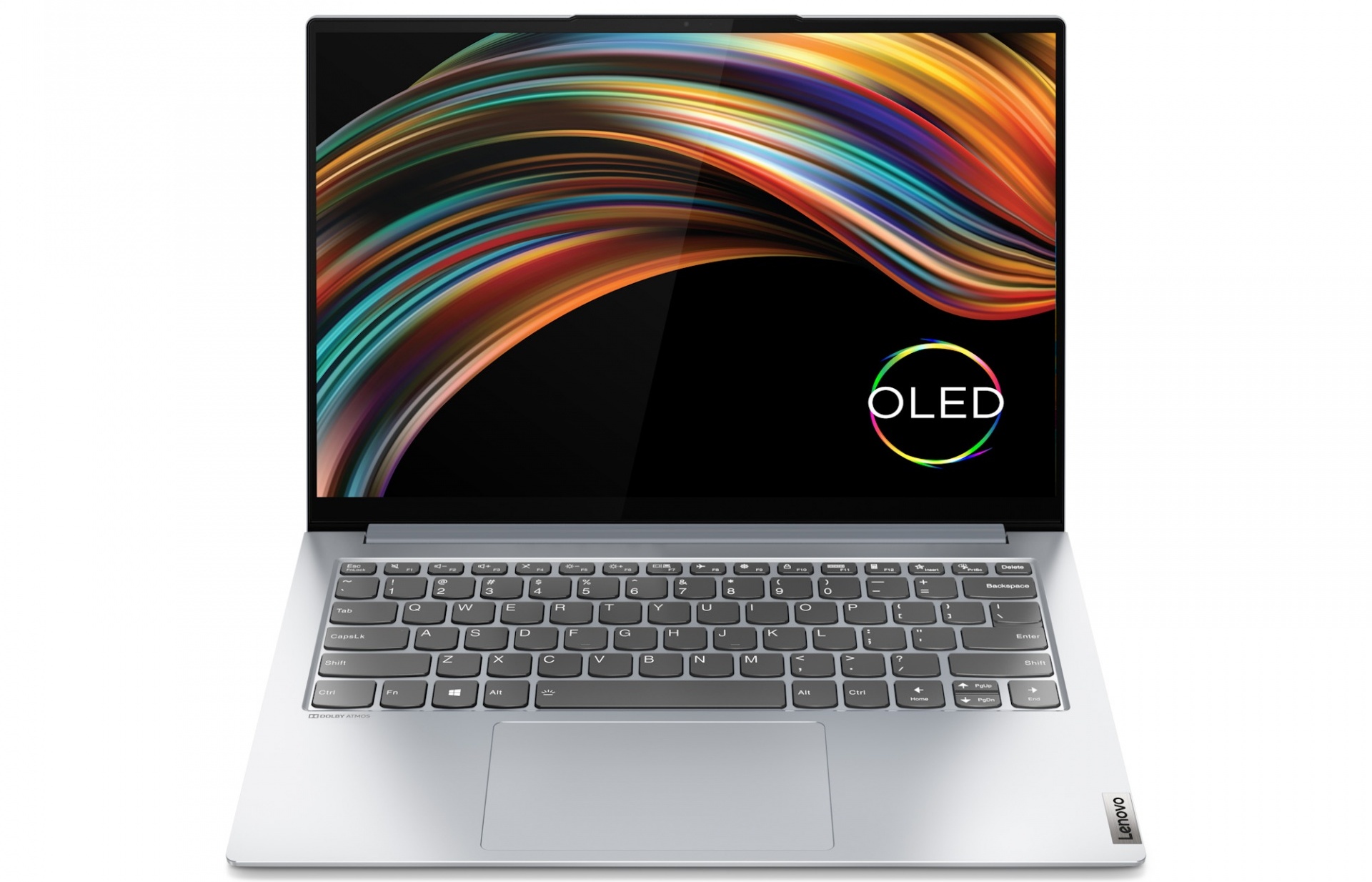 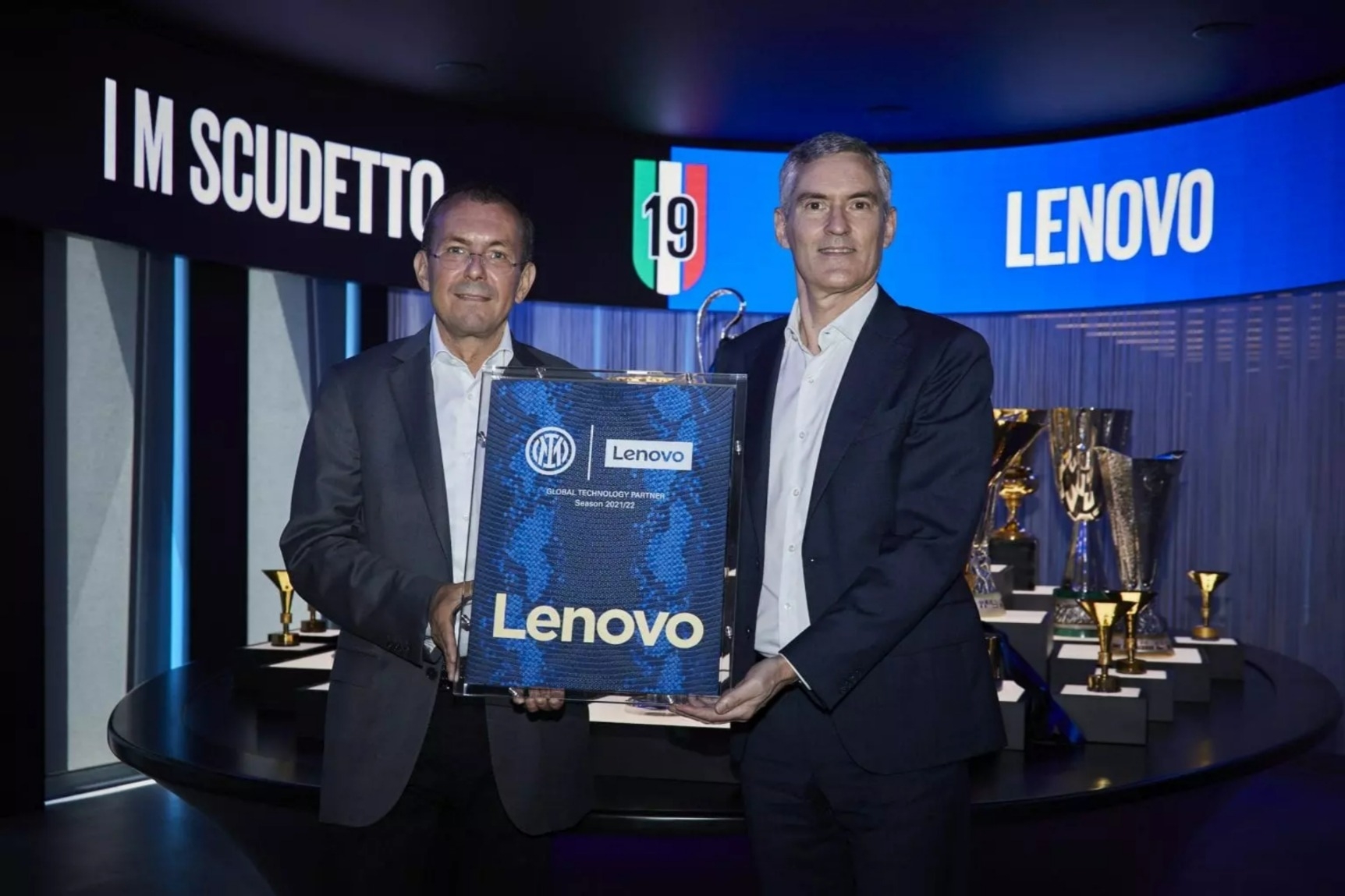 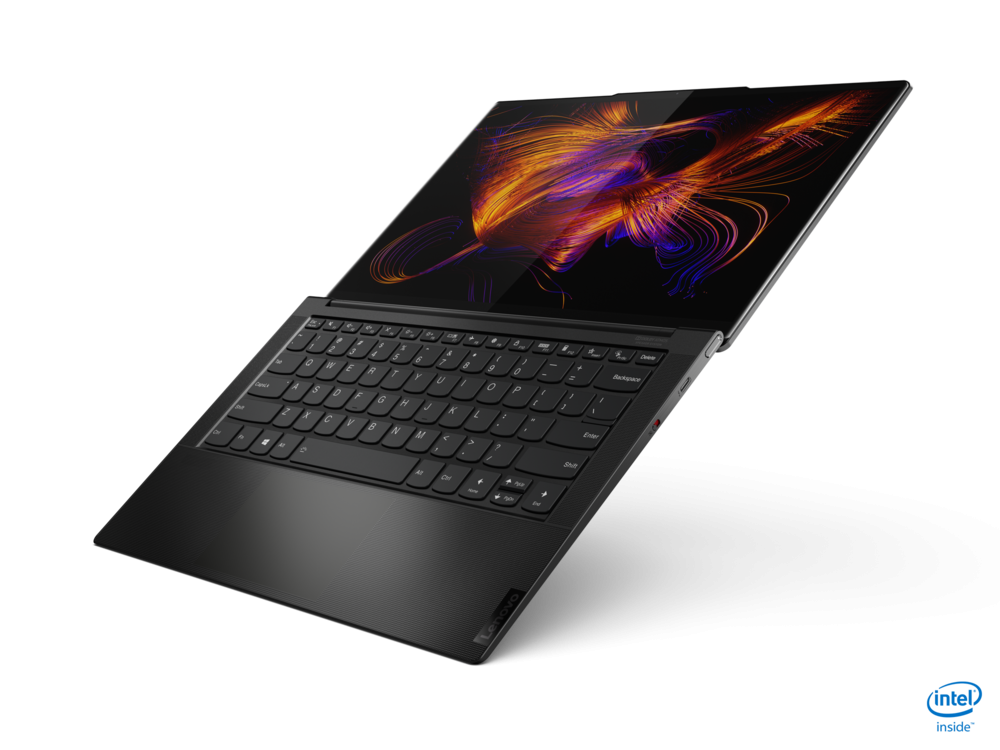 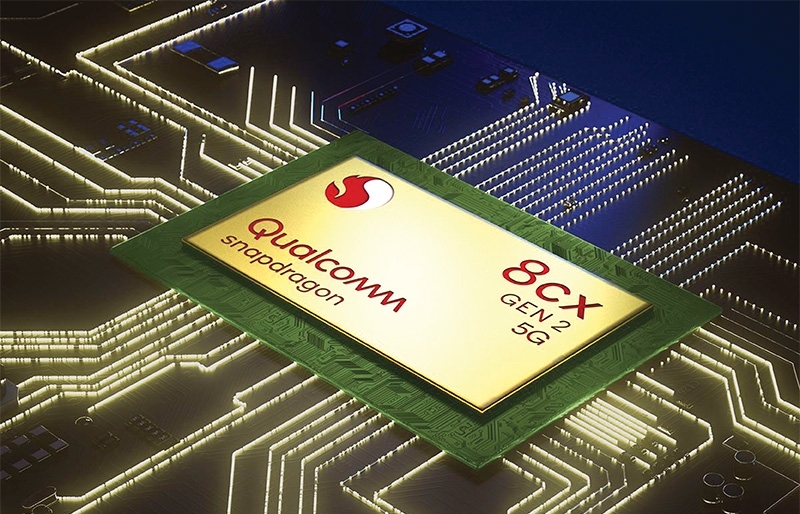 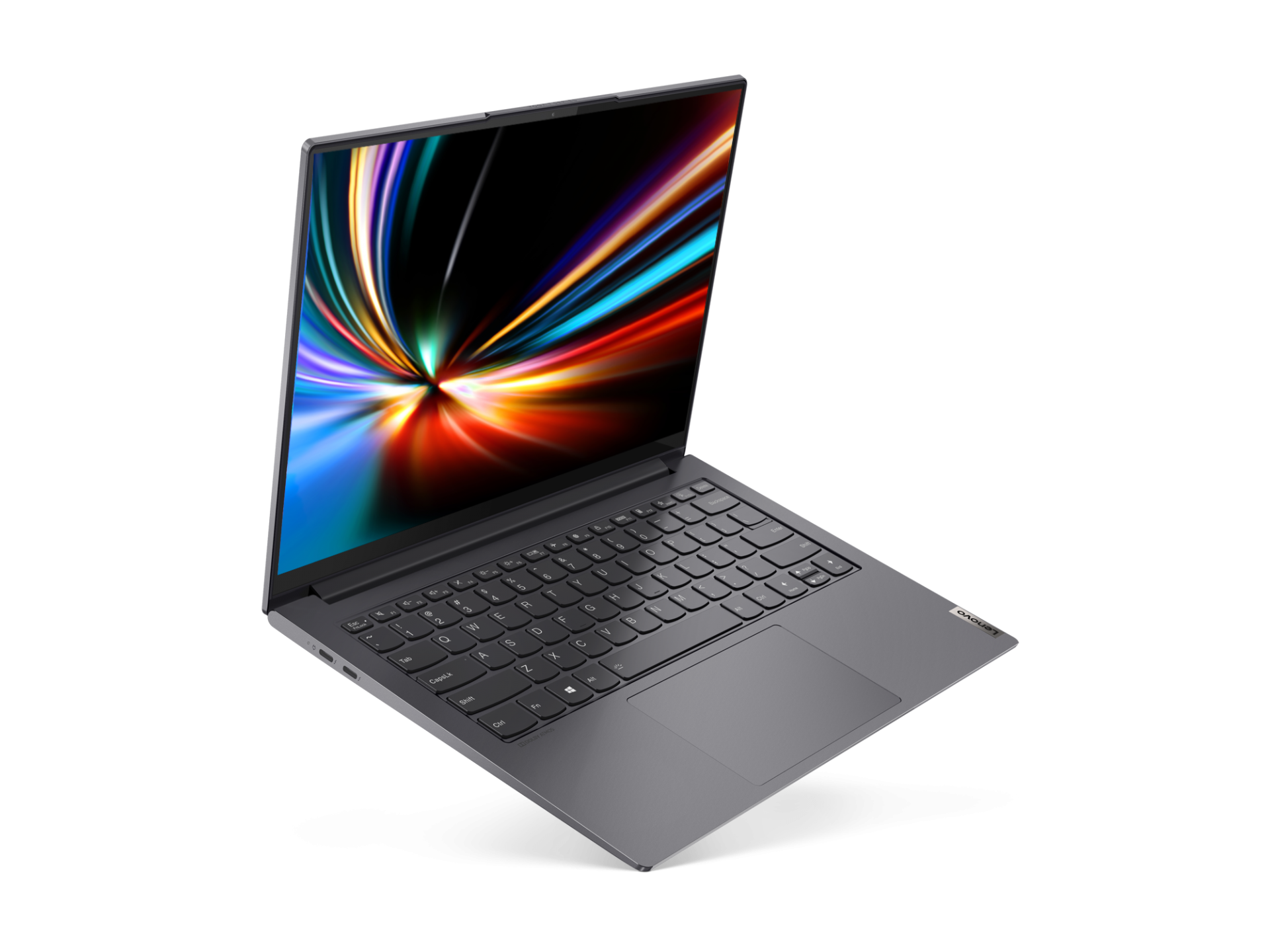 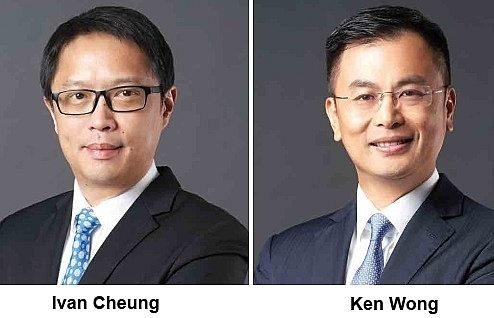 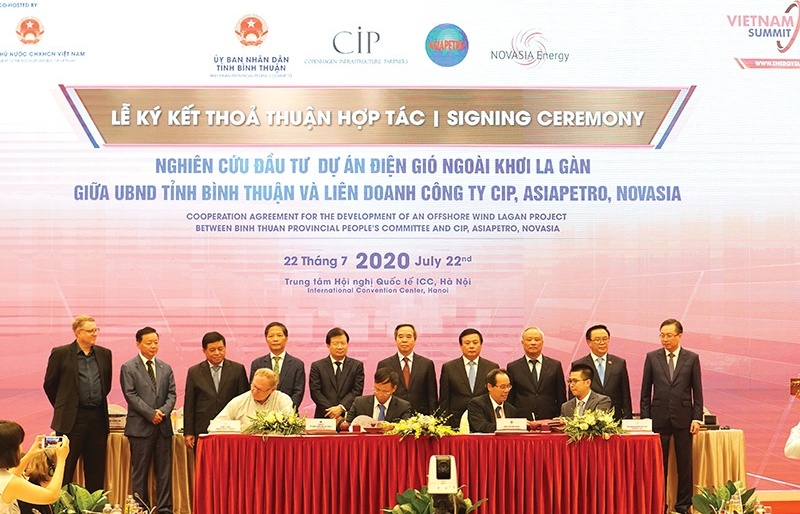 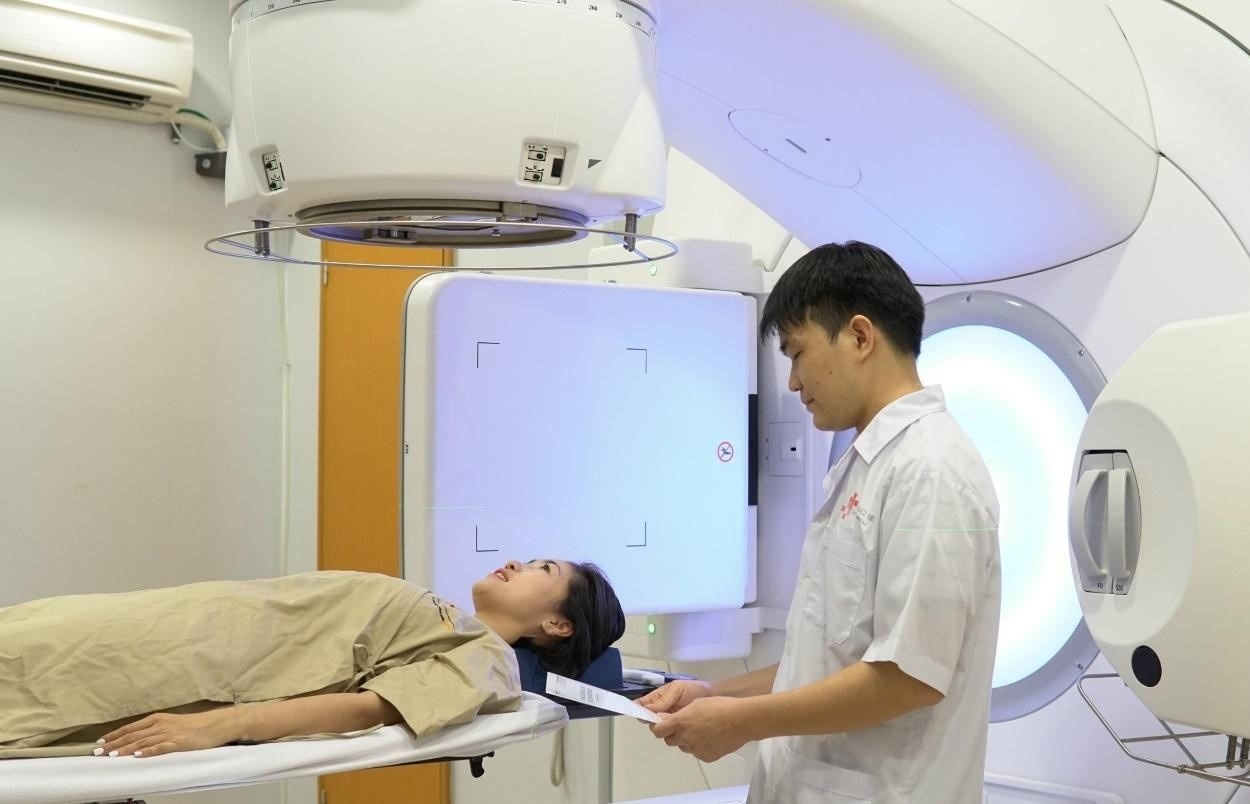 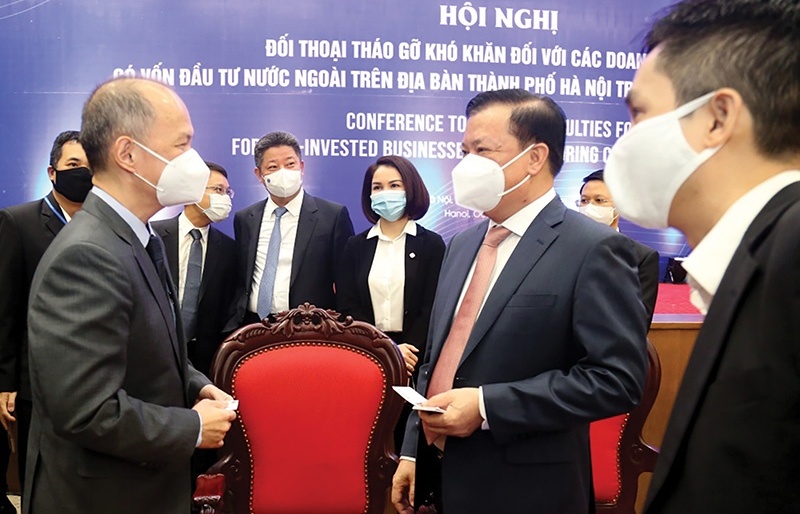 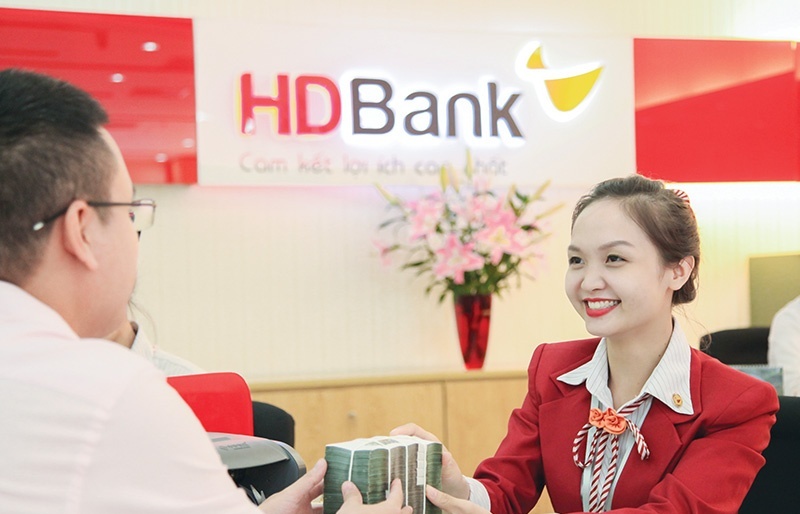 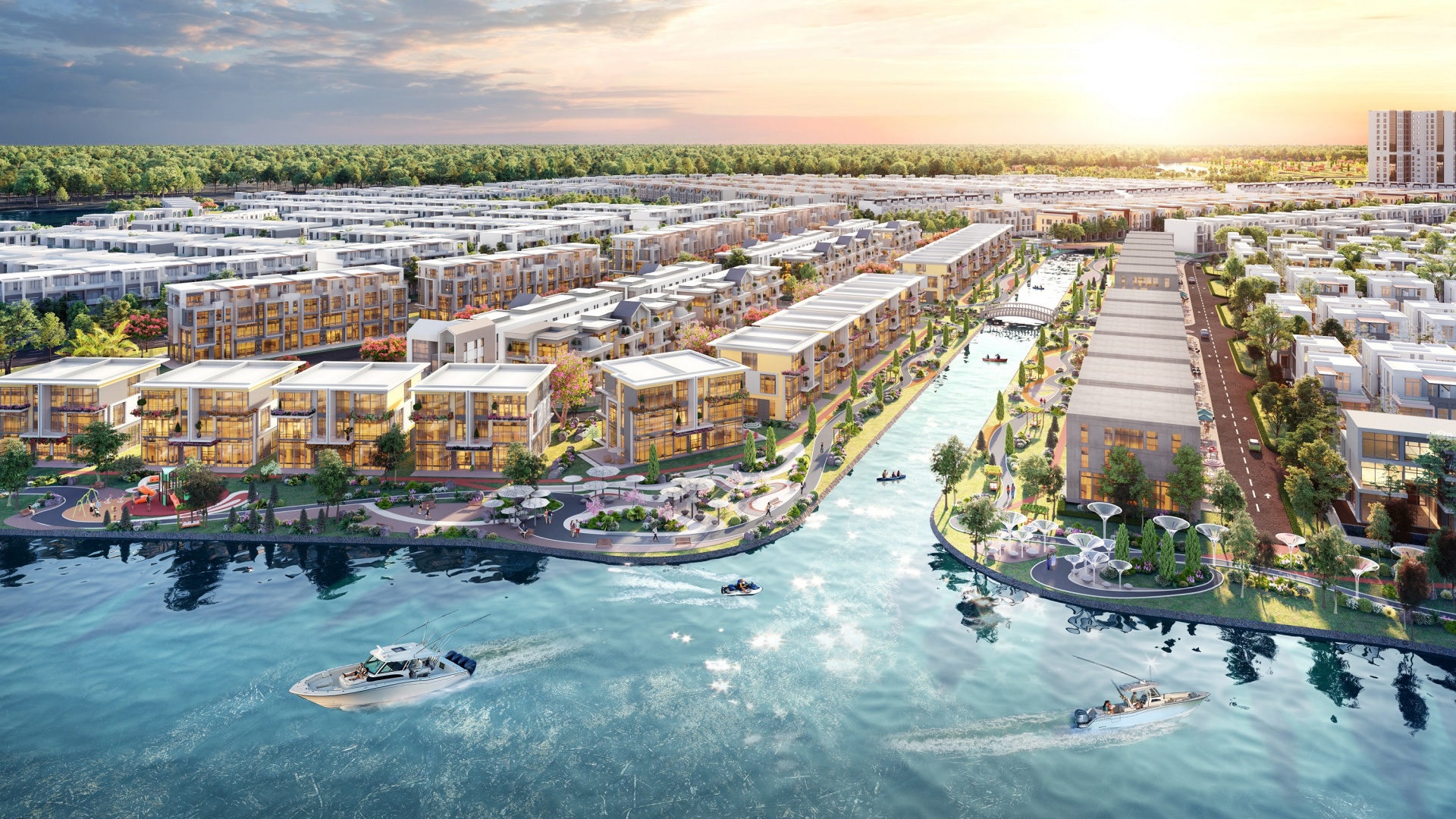 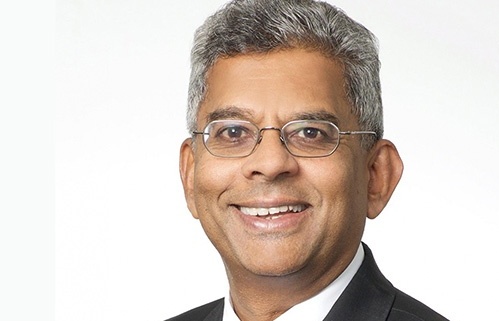 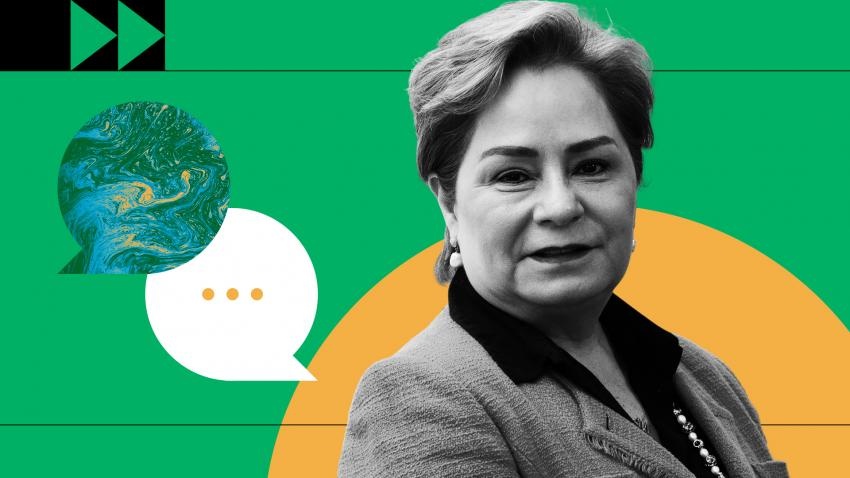 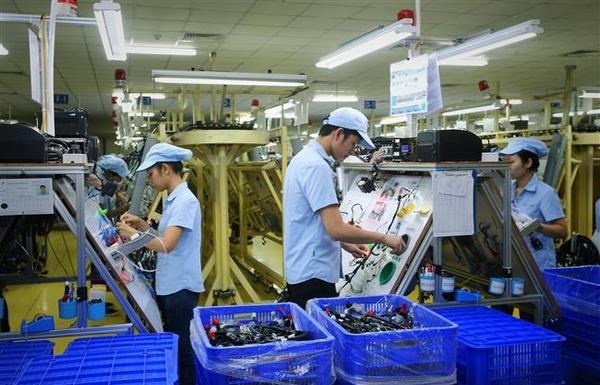 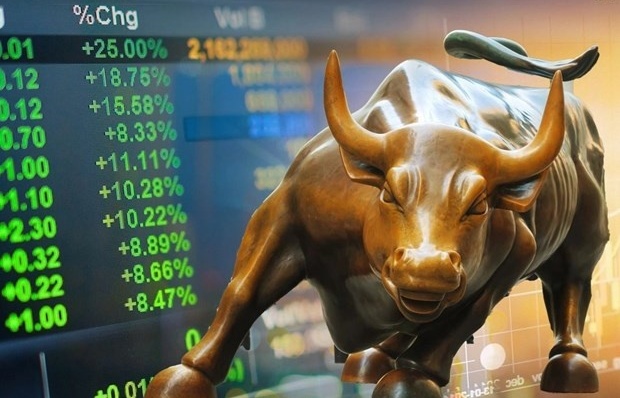