Japan’s Taisho Pharmaceutical Holdings has recently proposed to purchase another 7.06 per cent stake in Vietnamese-listed DHG Pharmaceutical JSC, increasing its ownership to 32 per cent. The move was announced after DHG received approval to raise its foreign ownership limit to 100 per cent.

Likewise, Nipro Pharma Corporation plans to supply price-competitive pharmaceuticals to Asian markets through the acquisition of shares in Vietnam’s Mekophar Chemical Pharmaceutical JSC. Nipro has provided pharmaceutical technology to Mekophar since 2013 and acquired shares of the Vietnamese company in November 2016. At present, Nipro is providing full support for a plant construction project being undertaken by a subsidiary of Mekophar. Nipro plans to use the new plant for low-cost production of self-branded generic drugs.

In June, Japan’s Sojitz Corporation also made a big splash when it purchased Saigon Paper Corporation for $91.2 million. Saigon Paper is one of Vietnam’s largest paper manufacturers with an annual output of 40,000 tonnes of household paper and 230,000 tonnes of industrial paper. The purchase of the 95.24-per-cent stake in Saigon Paper is the first and biggest mergers and acquisitions (M&A) deal in the Vietnamese paper industry so far. The high-profile deal marks Sojitz’s entrance into Vietnam’s household paper and containerboard manufacturing business. Sojitz will work to strengthen Saigon Paper’s manufacturing infrastructure to serve the growing demand for paper products in the country.

Another Japanese investor, Takara Belmont, made its first foray into Vietnam’s beauty product market in 2018 by taking over leading hair care product manufacturer Ngu A Chau for VND181 billion ($8 million).

These deals demonstrate the continuation of Japanese investment, keeping the Vietnamese market vibrant.

According to Seck Yee Chung, partner of Baker & McKenzie (Vietnam), Vietnam is one of the top markets in the Asia Pacific region for foreign direct investment (FDI). Among prospective investors by nation, Japan has been one of the biggest sources of FDI for the country.

Chung predicted that Japanese companies will remain major players on the Vietnamese M&A market. Fuelled by Vietnam’s economic growth, a growing number of co-operation deals are in the making.

“Japanese investors are eager to enter the market thanks to the country’s improving investment environment and streamlined administrative procedures,” he stressed at the 11th Dialogue between Secretary General of ASEAN and the Federation of the Japanese Chamber of Commerce and Industry in ASEAN (FJCCIA) in Ho Chi Minh City last Monday.

According to Ishige, FJCCIA has recorded a rapid increase in member companies in Vietnam. Almost 1,800 Japanese companies under the federation have invested in Vietnam in the first half of the year, which is the highest number in the ASEAN. 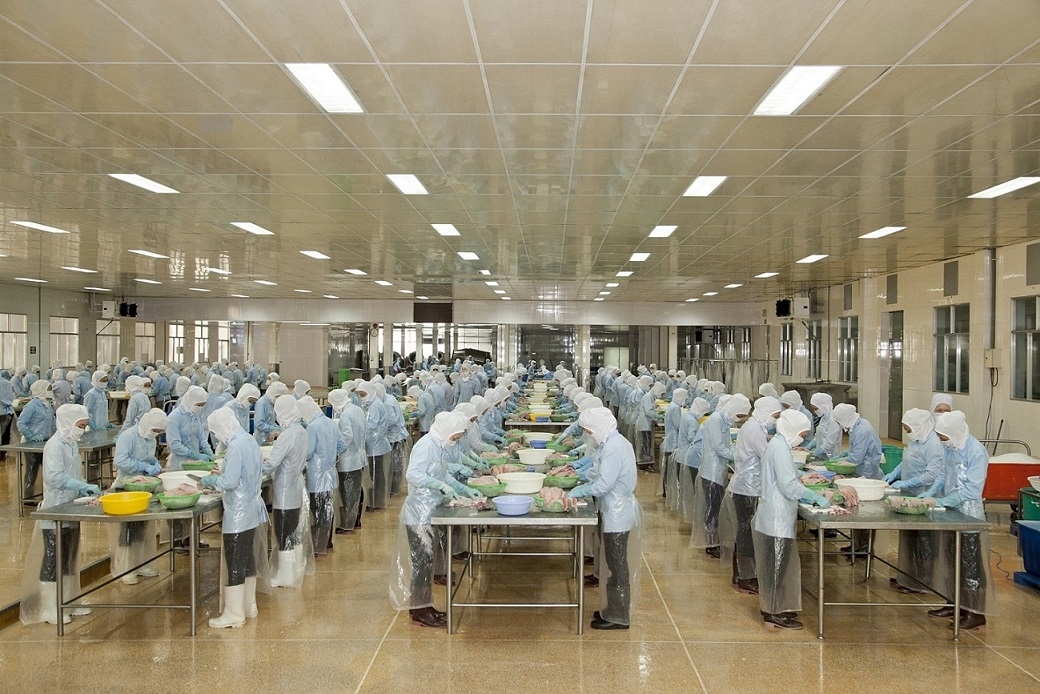 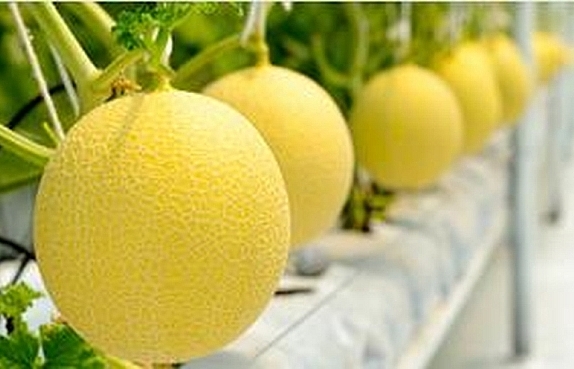 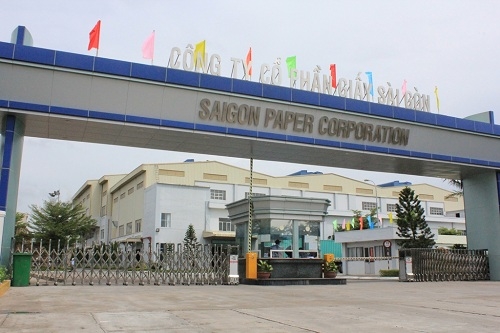 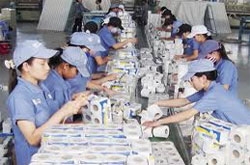