July 02, 2018 | 09:13
Tweet Email Print
Visa waivers for property developers investing in HCM City have been recommended by the HCM City Real Estate Association to the Government to develop the city’s property market.

To attract foreign investment, it suggested that local property developers should tie up with their foreign counterparts.

Le Hoang Chau, the association’s chairman, promised it would work to bring them together.

There was no need to worry about the property market being dominated by foreign investors since locals still ruled the roost, he said.

The association urged the Government to amend the Land Law, Housing Law and Law on Property Trading to create a sound and equitable property trading environment.

It said the Government and local authorities should give companies and investors access to information about land, public-private partnership projects and build-transfer projects.

Administrative procedures should be simplified, it said.

In the first six months of this year, the city’s property market saw a slight downtrend in most segments.

Only 29 housing projects entered the market, almost 10 per cent down year-on-year.

The mid-priced and low-end apartment segments saw supply fall by 32.6 per cent and 70 per cent.

The association expected the market to expand in the second half. 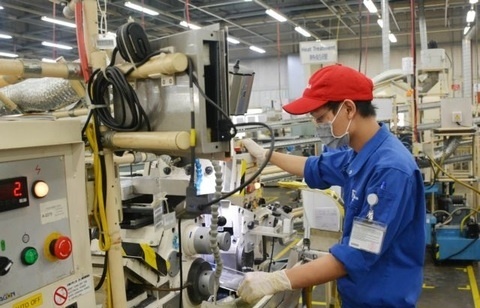 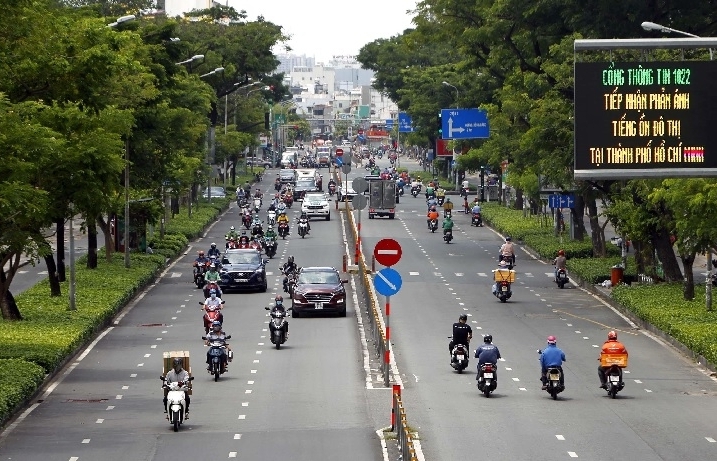 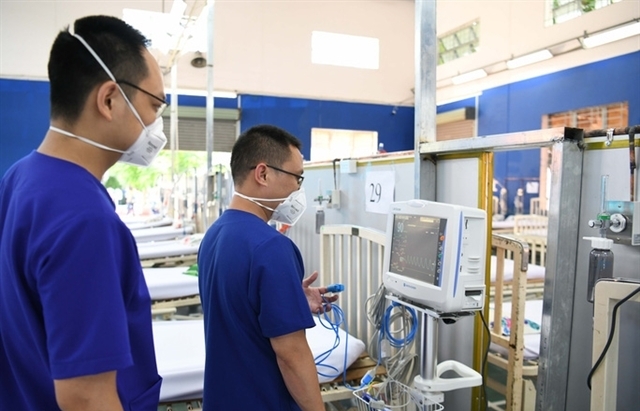 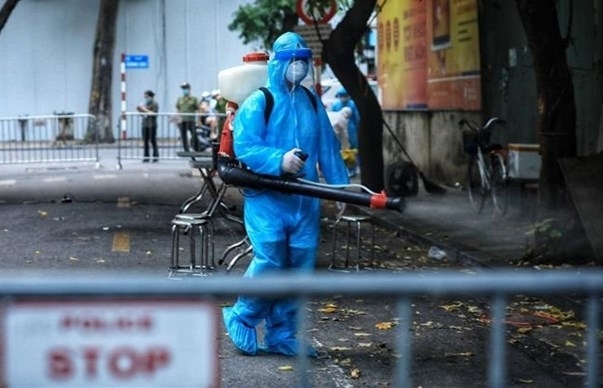 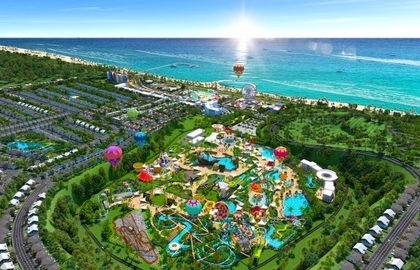 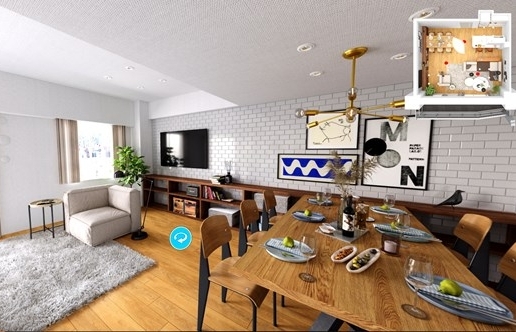 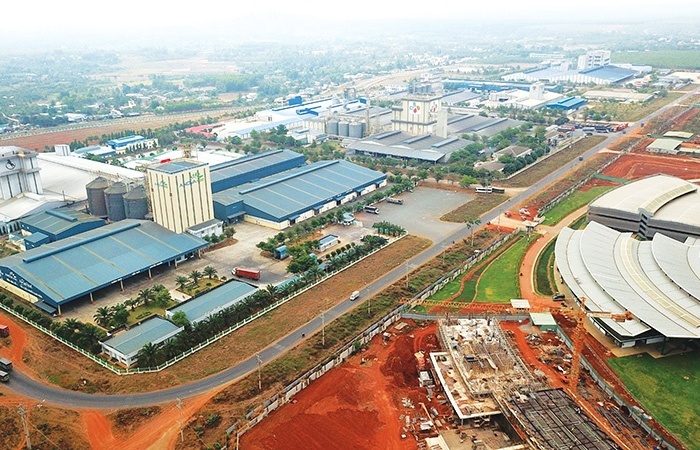