March 17, 2020 | 15:00
Tweet Email Print
With Airports Corporation of Vietnam being selected as main investor of Long Thanh International Airport, international and domestic private financiers are within touching distance of long-awaited opportunities to venture into.

Sluggishness, however, continues to overshadow the project, creating an urge for concrete solutions in order to speed it up.

“There will be no delay in site clearance for the Long Thanh International Airport project,” stated the government’s latest request for relevant agencies working on the key national project which has strategic importance to the development of the southern economic hub.

The government made the move as site clearance was being seen as sluggish, dragging out the development process of the $16 billion venture.

Procedures such as the evaluation of land price, the scheme for compensation, and development of a resettlement area for 700 households affected by the project remain stagnant. Moreover, just over VND1 trillion ($43.47 million) has been disbursed so far, a mere 10 per cent of the plan.

The authorities of the southern province of Dong Nai where the airport will be built noted, “We are working with relevant agencies to hasten the work so as to complete the evaluation of land price for compensation for 138 households in early April, while the scheme for compensation for the remainder will be submitted to the government for approval within the first quarter.”

With the schedule to kick off work on the resettlement area in September at the earliest, the plan to hand over cleared land for Airports Corporation of Vietnam (ACV) in October looks to be infeasible.

Despite the slowdown, Long Thanh is set to become a profitable project for domestic and international private financiers. Especially, with ACV officially selected as the investor of the scheme, the door is opening for potential ventures to join services, maintenance and repair, catering services, hangars, and airport hotels.

A representative of ACV said that bidding will be offered soon to facilitate domestic and international private investors to compete.

ACV will have to arrange nearly $5 billion for the first phase of the project, which will have an annual capacity of 25 million passengers and 1.2 million tonnes of cargo. Economists have raised doubts about the capacity of ACV to raise funding, signalling a high possibility of slow development and a rise in capital costs, although the giant already operates 22 airports.

The corporation plans to raise funding to ensure project development on schedule, with construction beginning in 2021 and completed in 2025.

Do Tat Binh, deputy general director of ACV said, “Capital for the project is not insufficient. We are waiting for cleared land to make the next steps.”

Thus far, major names from South Korea, Japan, China, and the US are queuing up, including Lotte Engineering and Construction Co., Ltd. and Japan’s Taisei Corporation. Elsewhere, Swedish giants such as Ulf Rudebark, SEK, SAAB, Ericsson, Asix Communications, and Volvo have shown interest in both Long Thanh and the Vietnamese aviation sector as a whole. 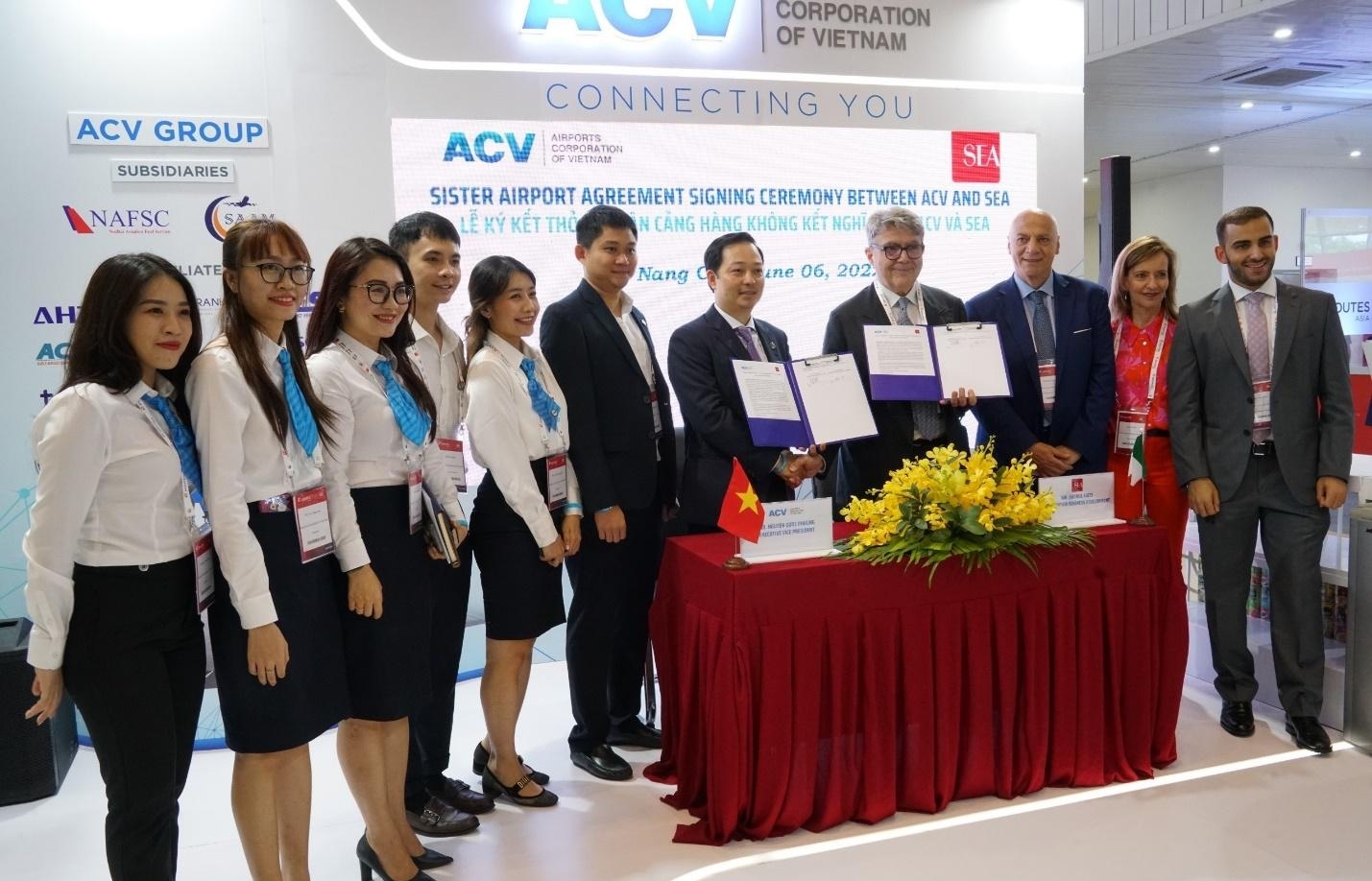 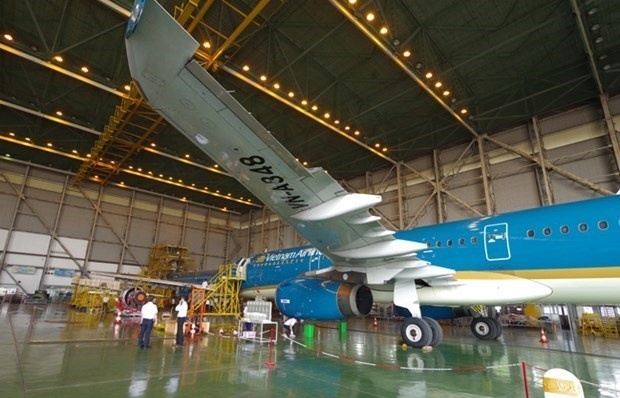 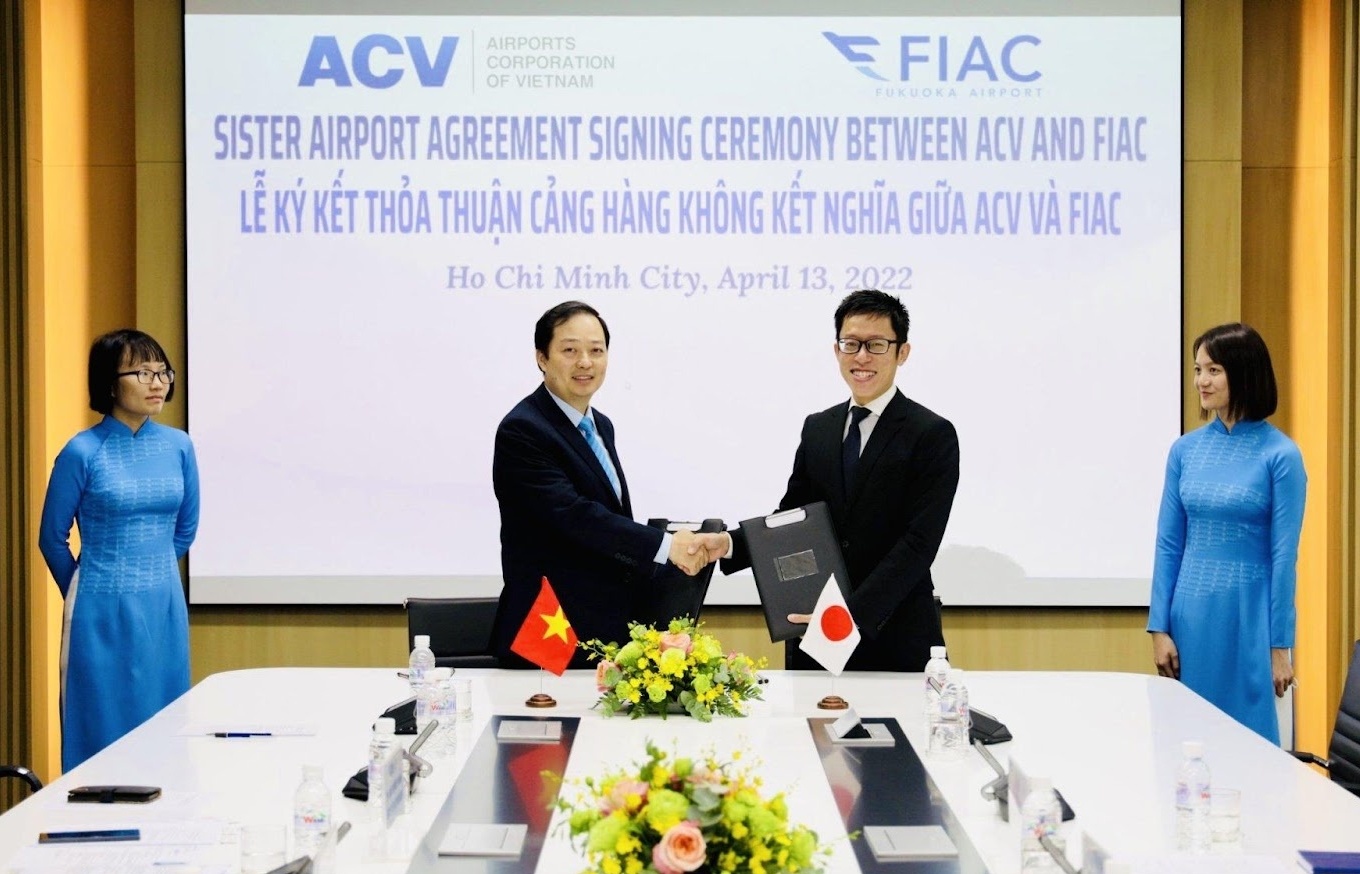 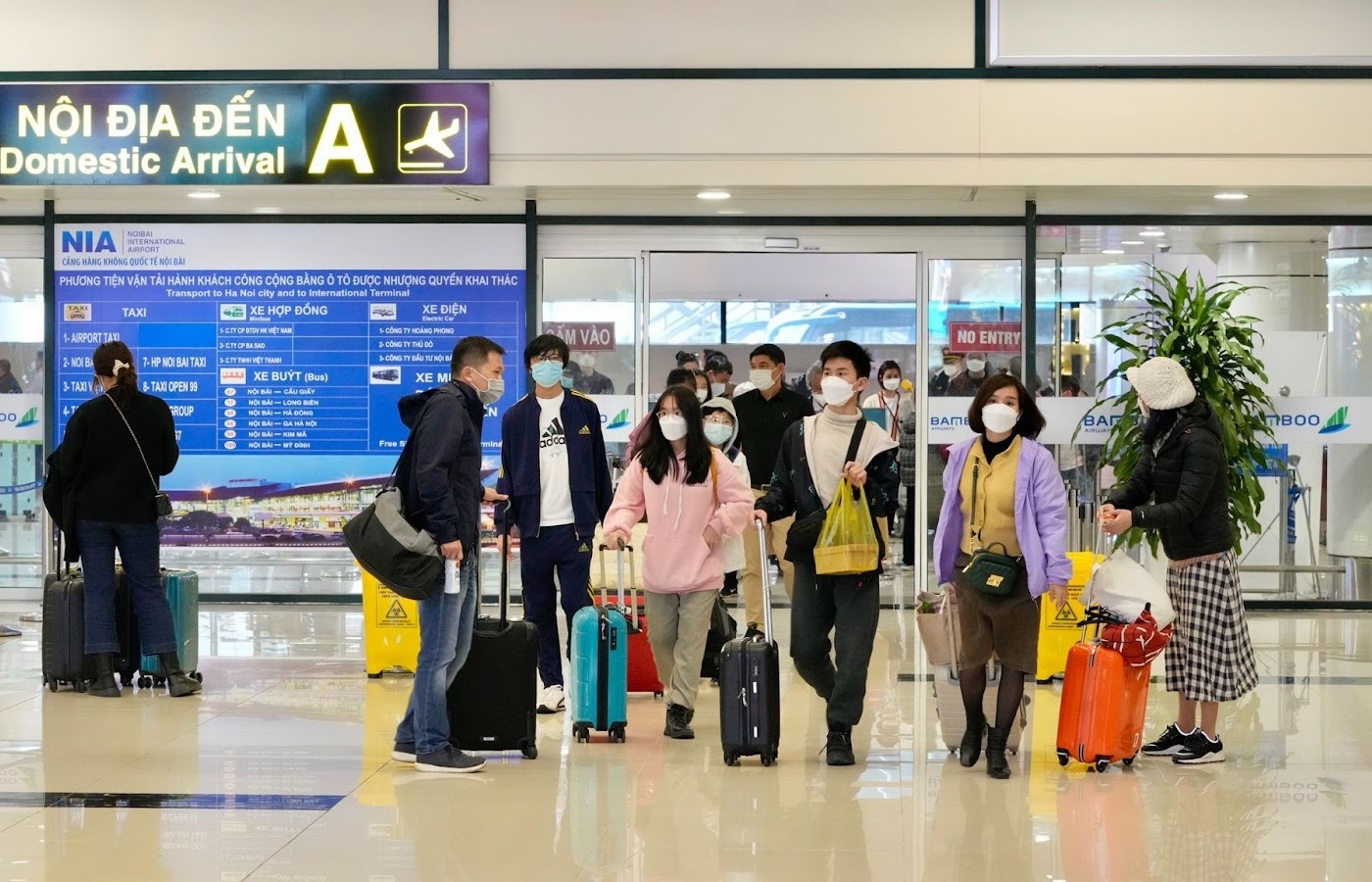 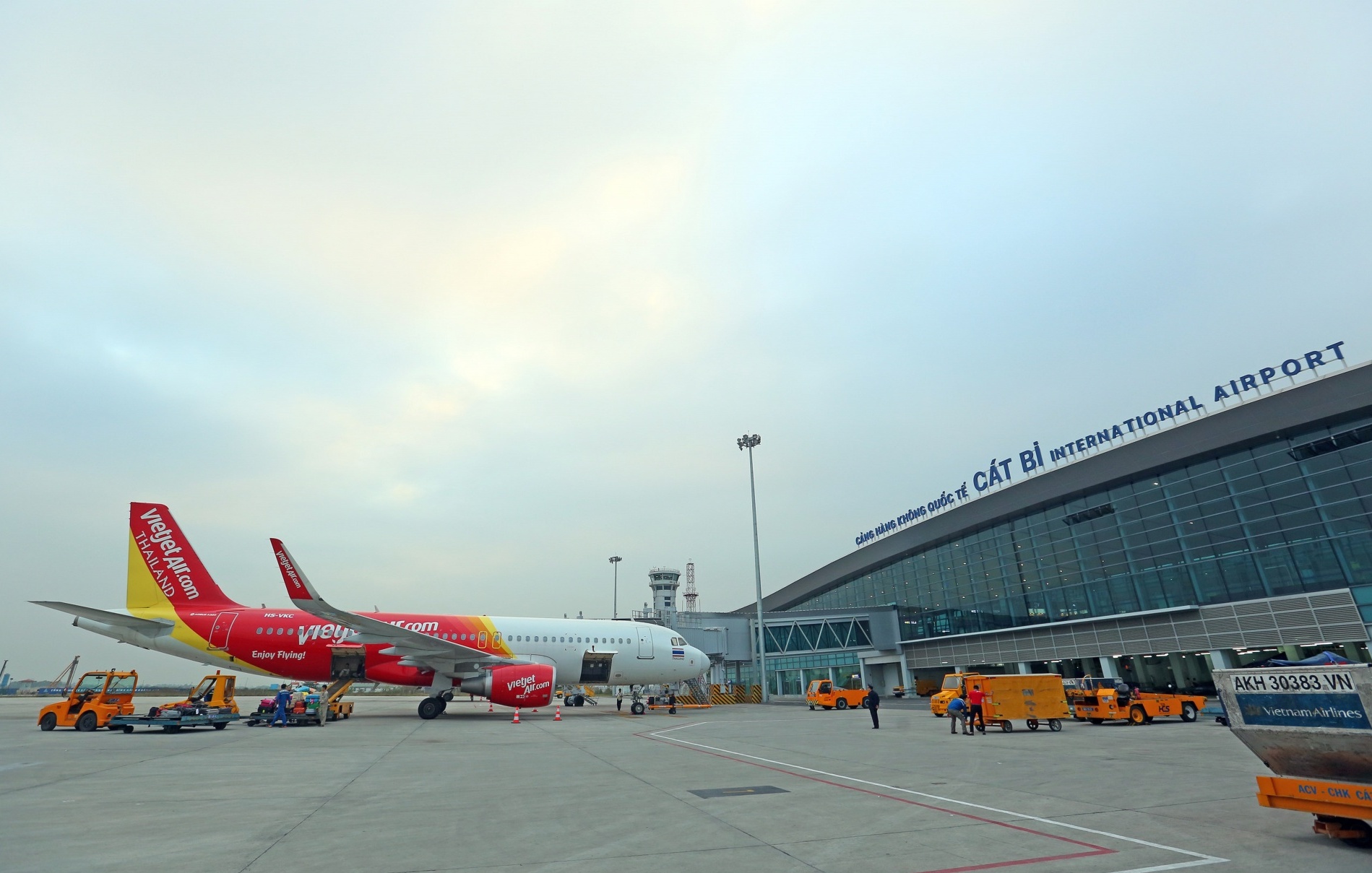 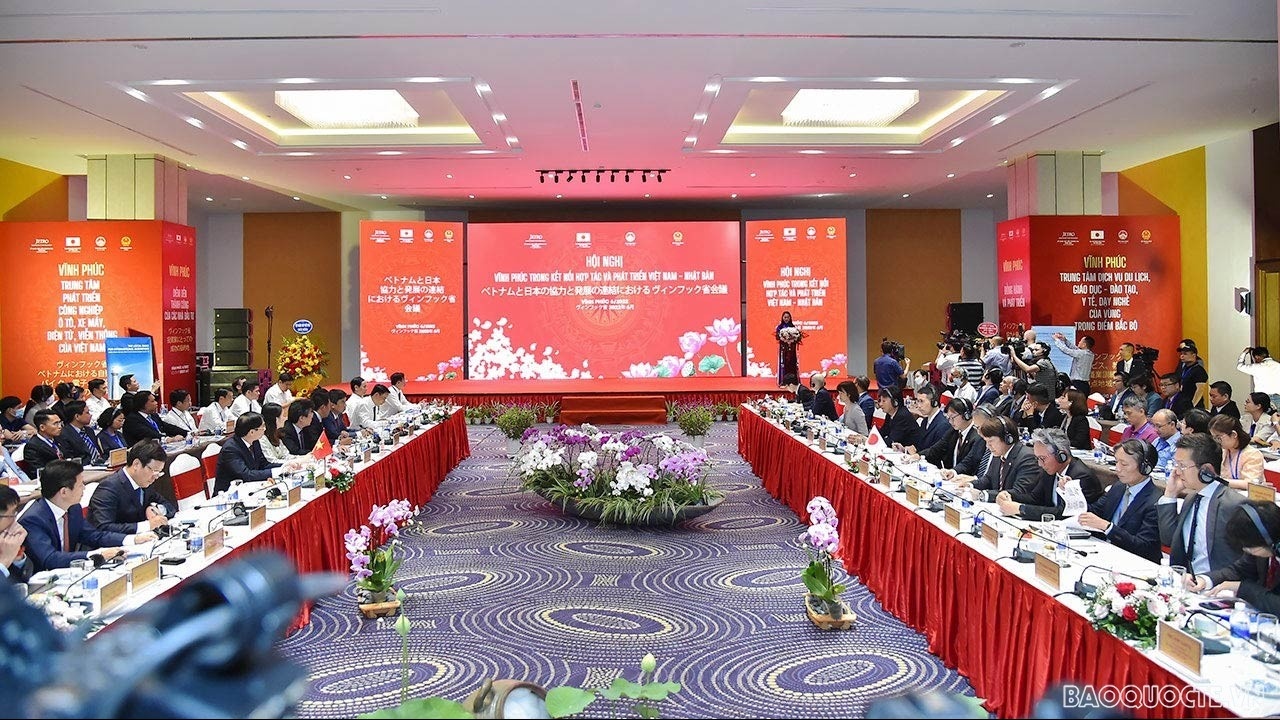 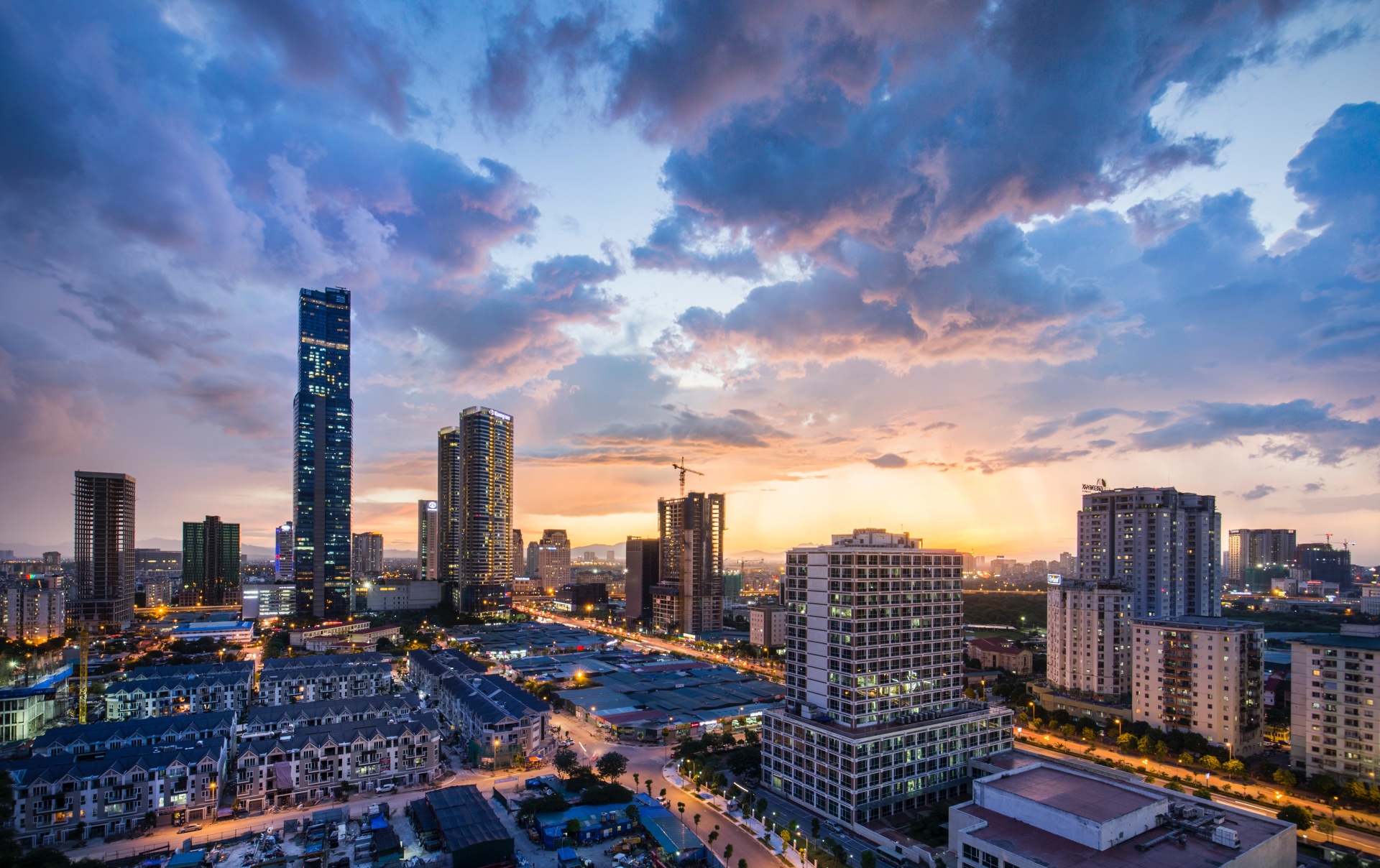