Eye-catching deals in a year of disruptions

November 13, 2020 | 12:43
Tweet Email Print
Although share contributions and purchases have gone into a relative lull in recent times, there have still been numerous outstanding deals stealing the limelight in the market. VIR has compiled a list of the top mergers and acquisitions deals in the 2019-2020 period, curated by the Organising Board and the Selection Panel for the Best M&A Deals.

Vingroup’s VinCommerce and VinEco arms were merged into Masan Consumer Holdings, the retail consumer business of Masan Group, to establish a leading consumer retail group with a network of over 2,600 supermarkets and convenience stores in Vietnam. Masan took control while Vingroup become a minor shareholder.

The value of the deal has not been disclosed, but it may well be the largest mergers and acquisitions (M&A) deal of 2019, igniting a competitive retail war.

BIDV successfully completed the sale of 603.3 million shares, equal to 15 per cent of the bank’s post-deal capital, via a private placement to KEB Hana Bank. The acquisition was completed this June.

In June, Singapore’s investment company Temasek Holdings and US private equity manager KKR were among a group of investors that acquired a 6 per cent stake in Vietnamese property developer Vinhomes for VND15.1 trillion ($650 million) from its parent company, Vingroup.

Through this move, Sumitomo Life raised its shareholding at Bao Viet from 17.48 to 22.09 per cent, or 163.94 million shares, while the registered capital of Bao Viet increased to VND7.42 trillion ($319.11 million). The shares subject to acquisition would not be transferable within one year from the sale.

Danh Khoi Holdings is known as the real estate developer which spent trillions of dongs to revitalise hibernating projects.

One notable example is the $920 million acquisition of Japanese firm Sun Frontier, a subsidiary of Tokyo-headquartered Sun Frontier Fudousan, to officially become investor of the Sun Frontier project in the central city of Danang.

Japan’s Aozora Bank has decided to acquire a 15 per cent stake in Orient Commercial Bank (OCB), a local mid-sized commercial bank, in a deal worth $139 million.

This was the first M&A deal by Aozora in a foreign market since 2001 and made Aozora OCB’s largest shareholder.

In April, FWD Group announced it has secured regulatory approval to proceed with the previously announced acquisition of Vietcombank-Cardif Life Insurance (VCLI), a life insurance joint venture between Vietcombank and BNP Paribas Cardif. The acquisition further strengthens FWD’s presence and market share in the Vietnamese insurance market and underlines the company’s continued confidence in the long-term growth potential of Vietnam.

In late 2019, Pharmacity, the largest pharmaceutical retailer in Vietnam, completed the sale of 292 million bonds for VND29.2 billion ($1.27 million). Local investors bought 91.4 per cent of offered bonds and foreign investors acquired the remaining 8.6 per cent.

This capital will help Pharmacity to expand its pharmaceutical store chain with 350 units this year and the figure will increase to 1,000 stores next year.

Vinamilk officially became the parent company of GTNFoods after finalising the purchase of 79.5 million GTN shares (an additional 31.83 per cent stake) to raise its holding to 75 per cent. After the transaction, Vinamilk will own 51 per cent in Moc Chau Milk, which is a subsidiary of GTNFoods. 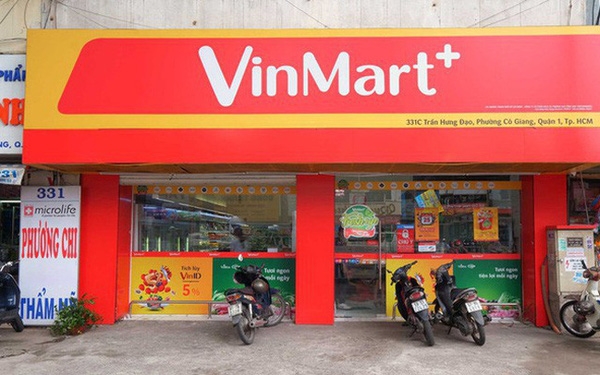 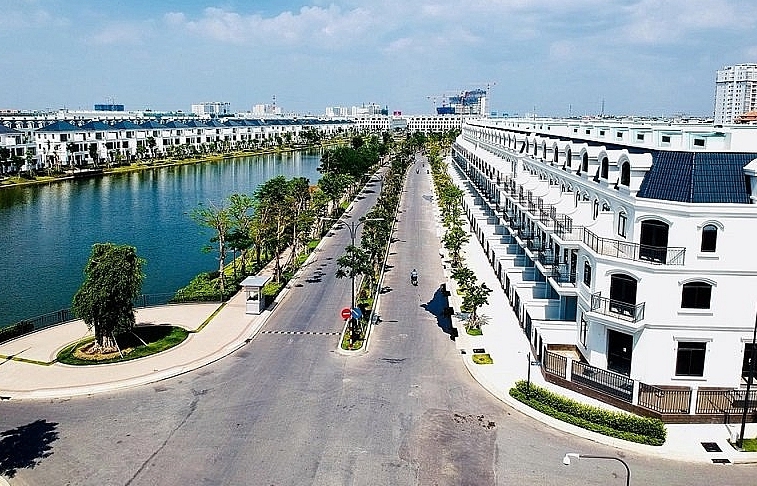 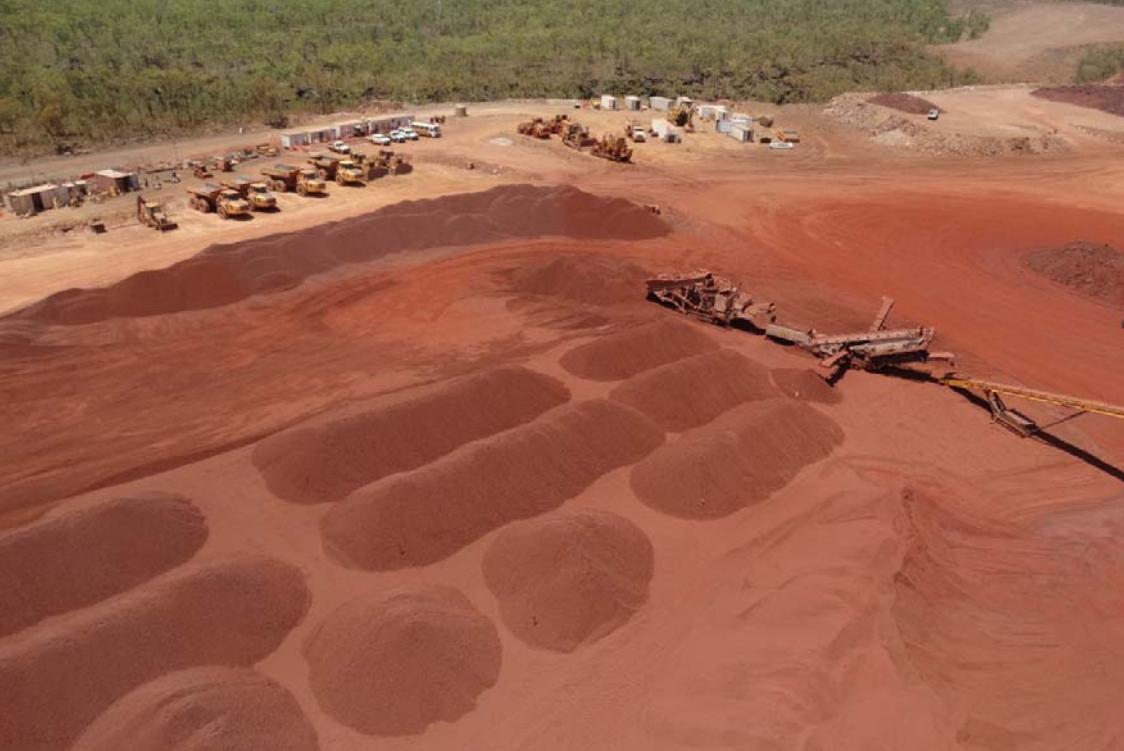 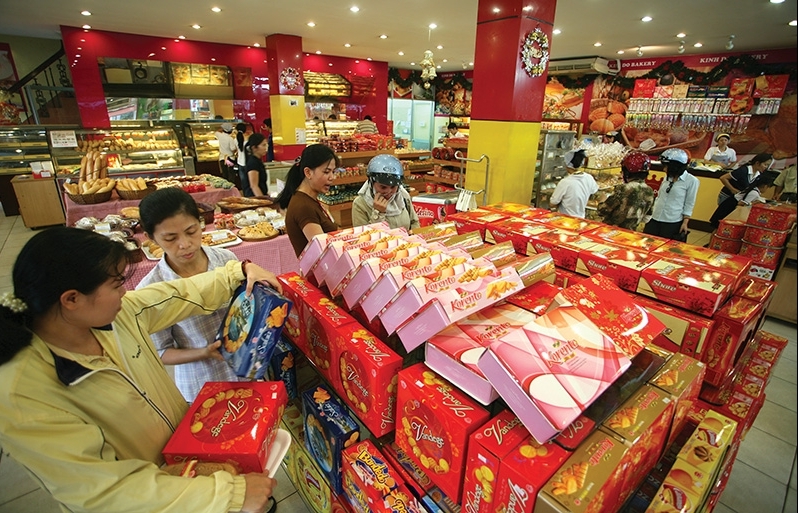 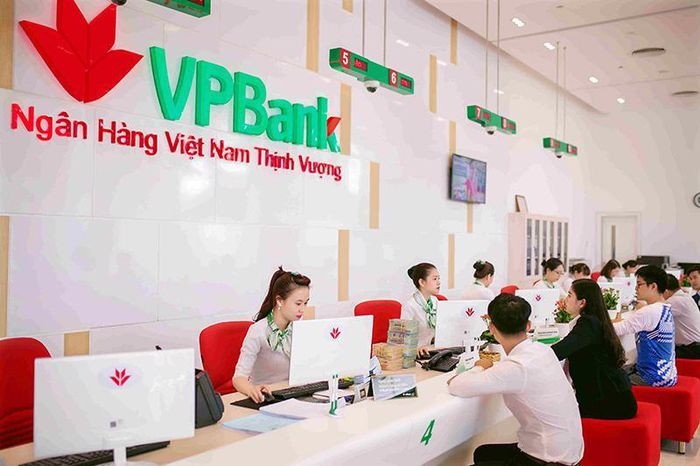 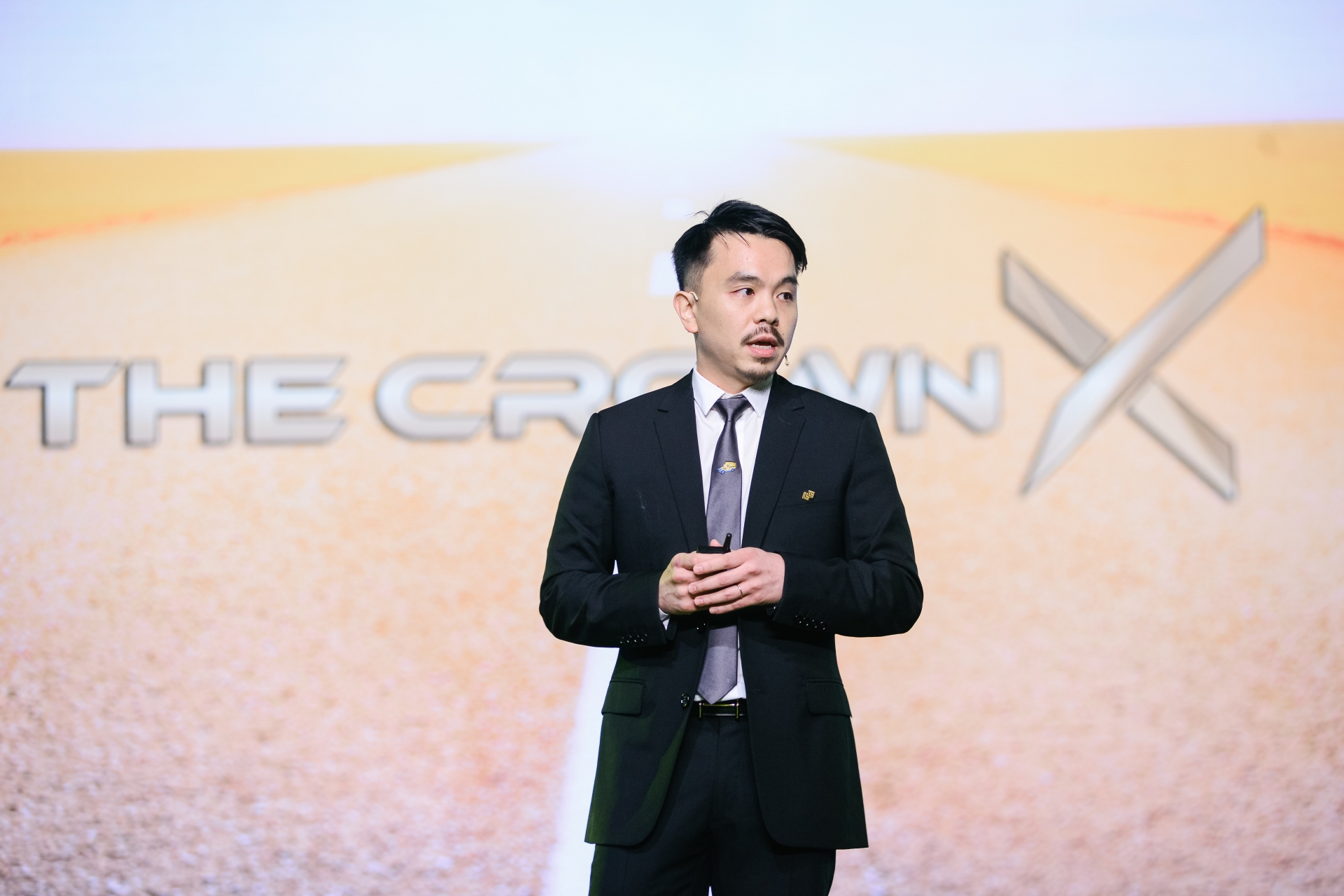 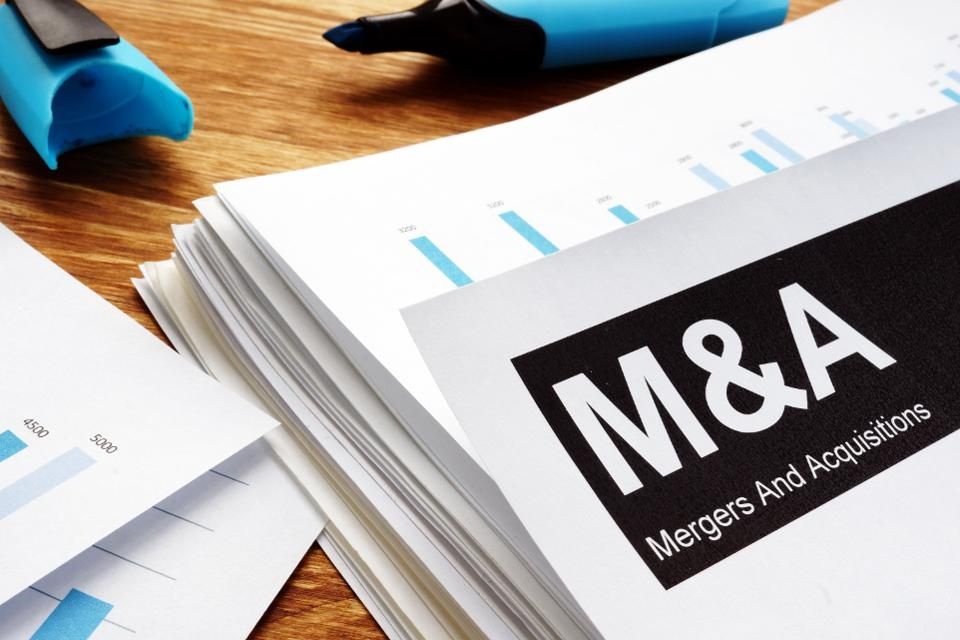 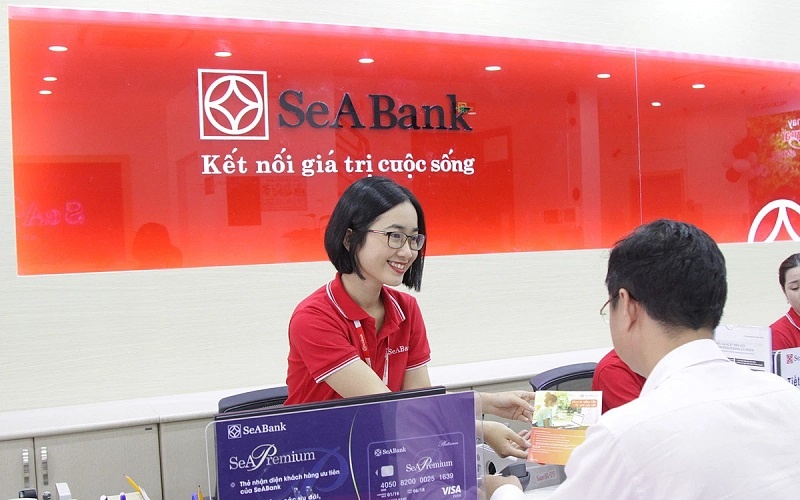 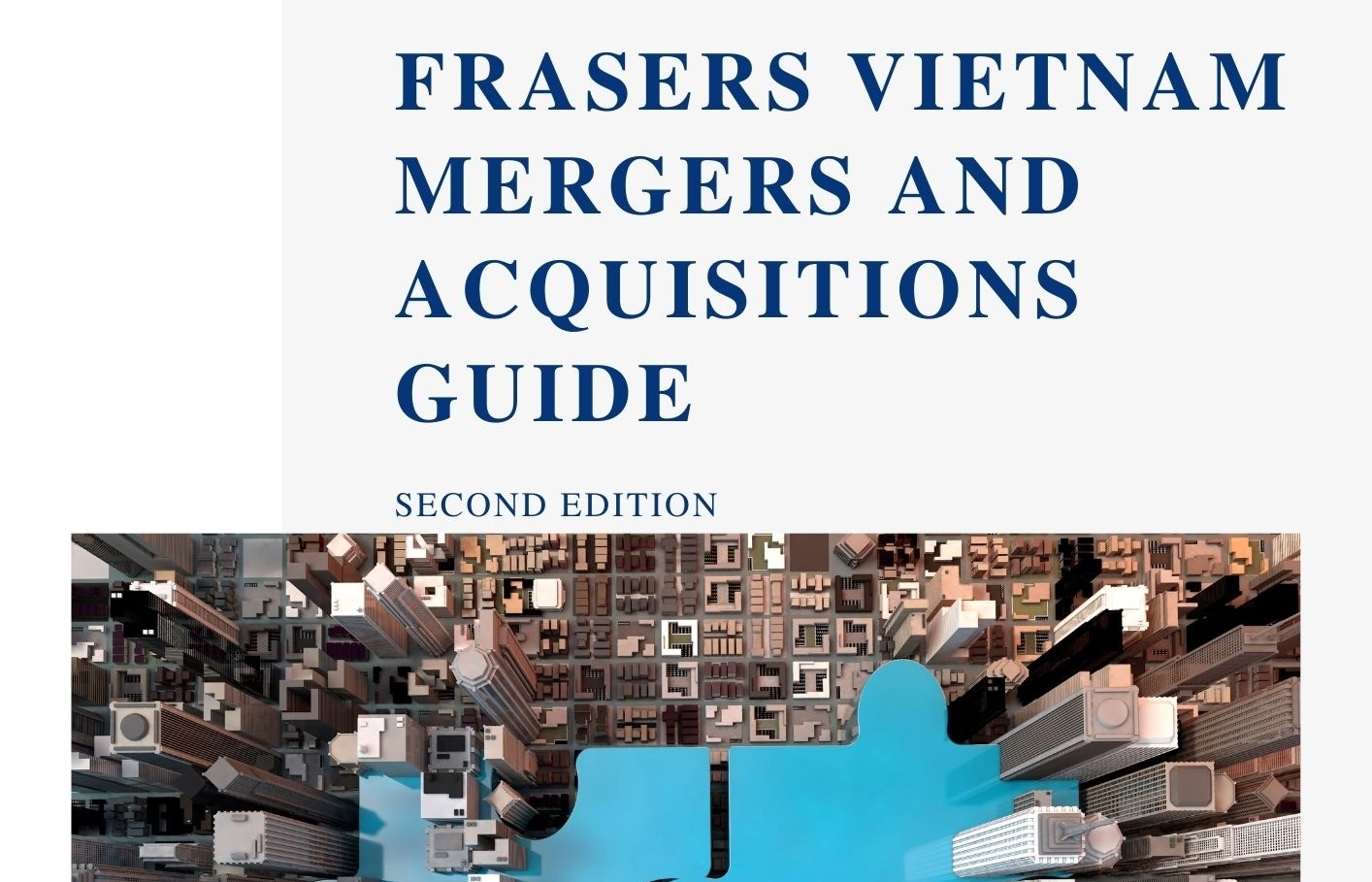 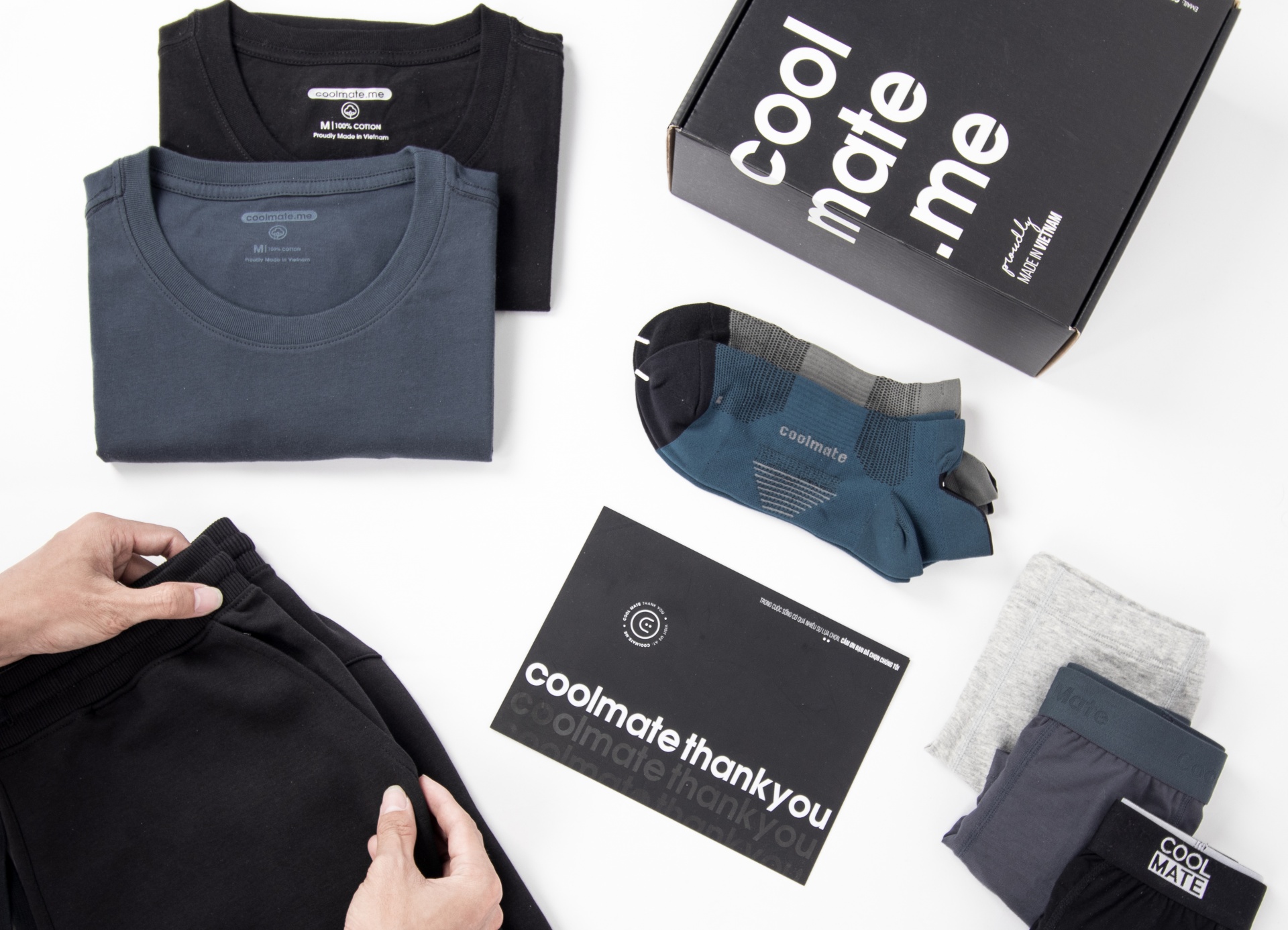 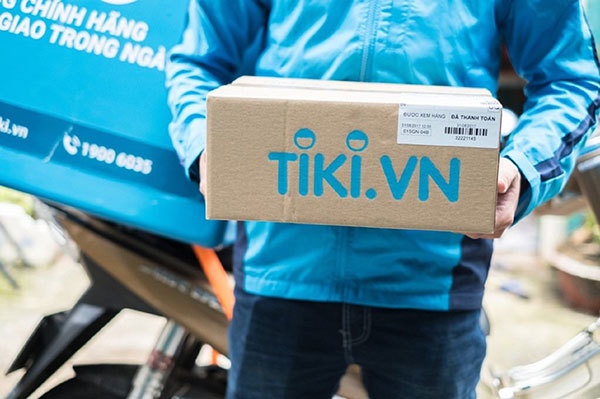 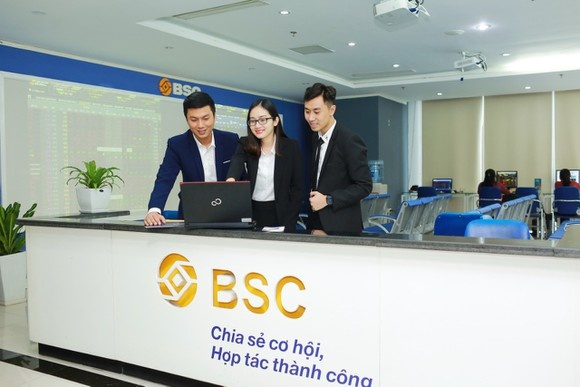 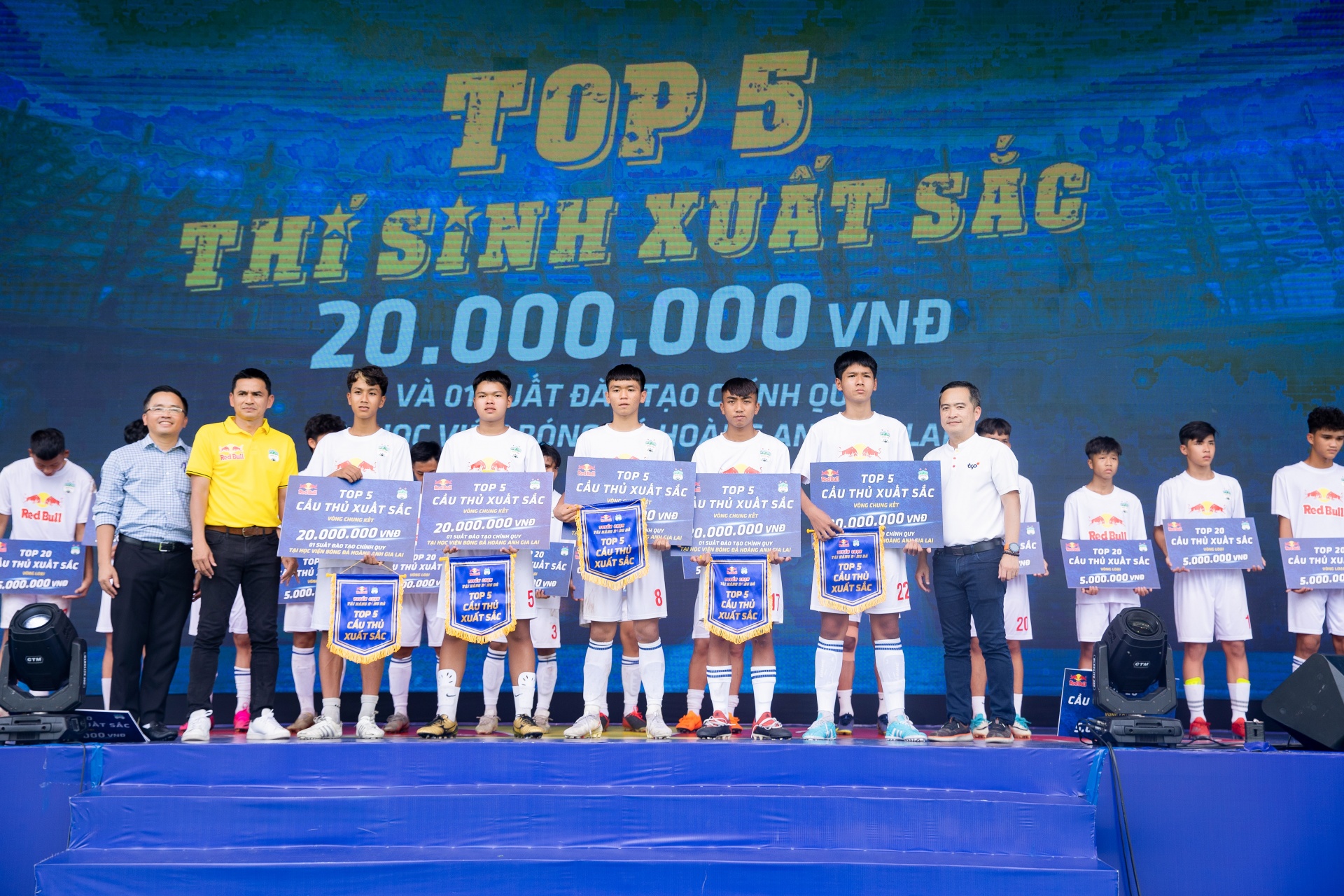