October 08, 2019 | 15:44
Tweet Email Print
According to Vietnam Best Places to Work annual surveys, forecast turnover rates have been on the rise in the last three years, threatening to reach the highly alarming level of 24 per cent in 2019.

At Staff level, those who earn a salary below VND10 million ($431.17) have the highest rate of leavers at 29 per cent. However, at higher job levels such as team leader, manager, or director, the higher the salary, the more intention they show to leave, especially among the four important departments of marketing, sales marketing, IT, and finance. This proves that high salaries or good positions do not necessarily mean that employees will endeavor and be loyal to the company.

“The leavers” ratio among young employees is much higher than other age groups. What’s worth mentioning is that, even being happy with the current workplace, there are still more than 17 per cent planning to leave within the next one year.

Employees with less than two years of tenure are at the highest risk of leaving their job, especially at th emanagement and director level, which is much higher than other tenure levels. Looking deeper across salary ranks, among the group of employees with a salary of over VND80 million ($3,499), for every two people there will be one person thinking of leaving.

Not only is the turnover rate increasing, but the group of Regret Loss (employees who are planning to quit, but still show high effort) is also expanding alarmingly, which three times higher than 2018.

Thanh Nguyen, CEO of Anphabe, said that employees leaving will create unexpected losses. From a recruitment view, it takes at least 15-20 per cent of the annual salary of that position to find a replacement.

According to a research of Society Human Resource Management, it can take nearly half a year salary just for the new recruits to get the hang of the job like their predecessors, not to mention becoming masters of the trade.

And if the person leaving is good and hard-working, the "loss" will be much more serious: the knowledge and relationships are lost, the cost of training new people, etc. The total of these costs can easily add up to one-two years of the salary of the person leaving, which would yield a huge cost burden for businesses.

Based on the results of extensive surveys and in-depth analysis, Anphabe has identified four trends that make the situation of "leaving people" more and more serious, namely:

Working in different industries is not a big barrier anymore. The next destination for “The Leavers” is no longer limited to companies in the same industry, they can explore various options in new and fast-growing industries. Top 5 most attractive industries rated by talents besides their current industry include: banking, real estate, financial services, wholesale-retail-commercial, and especially hotels-food-hospitality. These industries in 2018 attracted a lot of non-industry personnel.

The number of newly-registered businesses is increasing rapidly (over 80,000 businesses in the first six months of 2019 alone), leading to the situation where they have to hunt for talents from existing companies.

32 per cent of people working in large enterprises share the desire to start a business in the future. As a result, more and more people are leaving their jobs to work for startups or start their own business.

In addition, migration (Vietnam is in the Top 10 emigration countries in the Asia-Pacific) is also the cause of the regrettable "brain drain" situation. 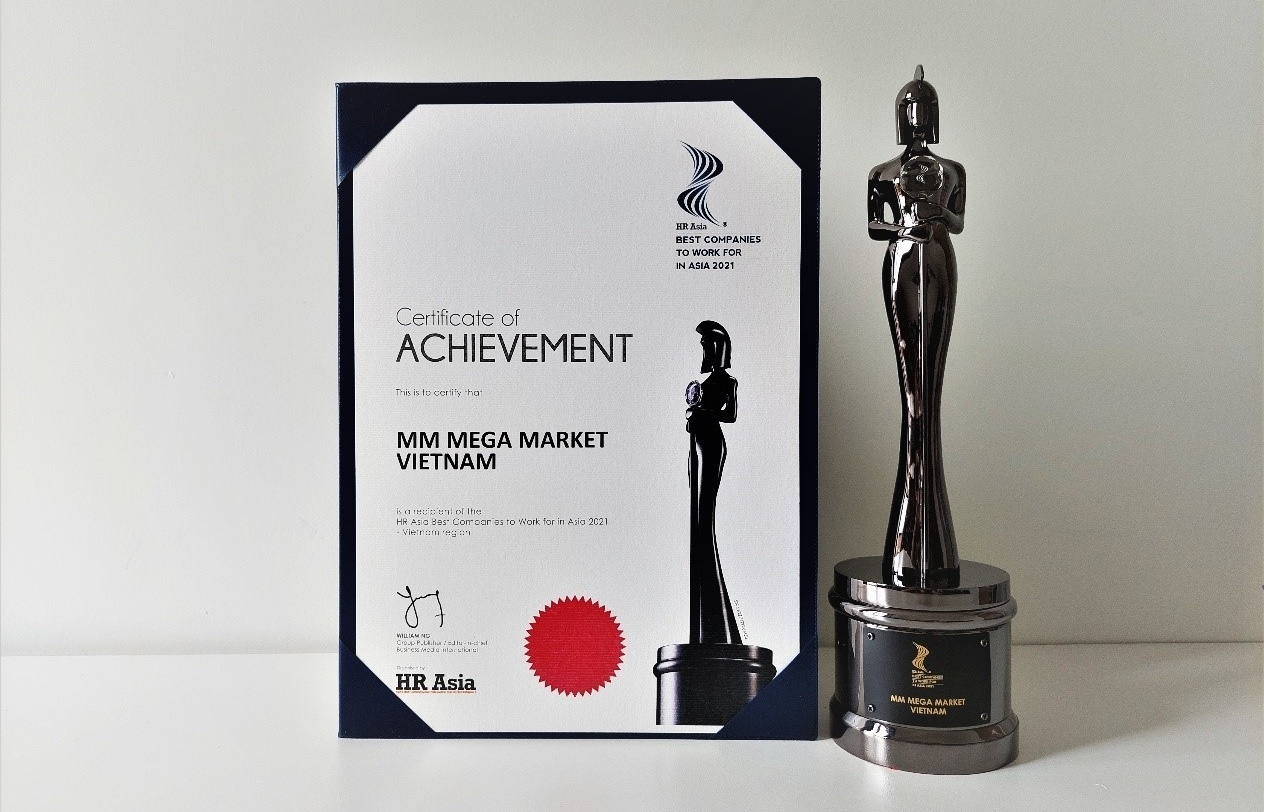 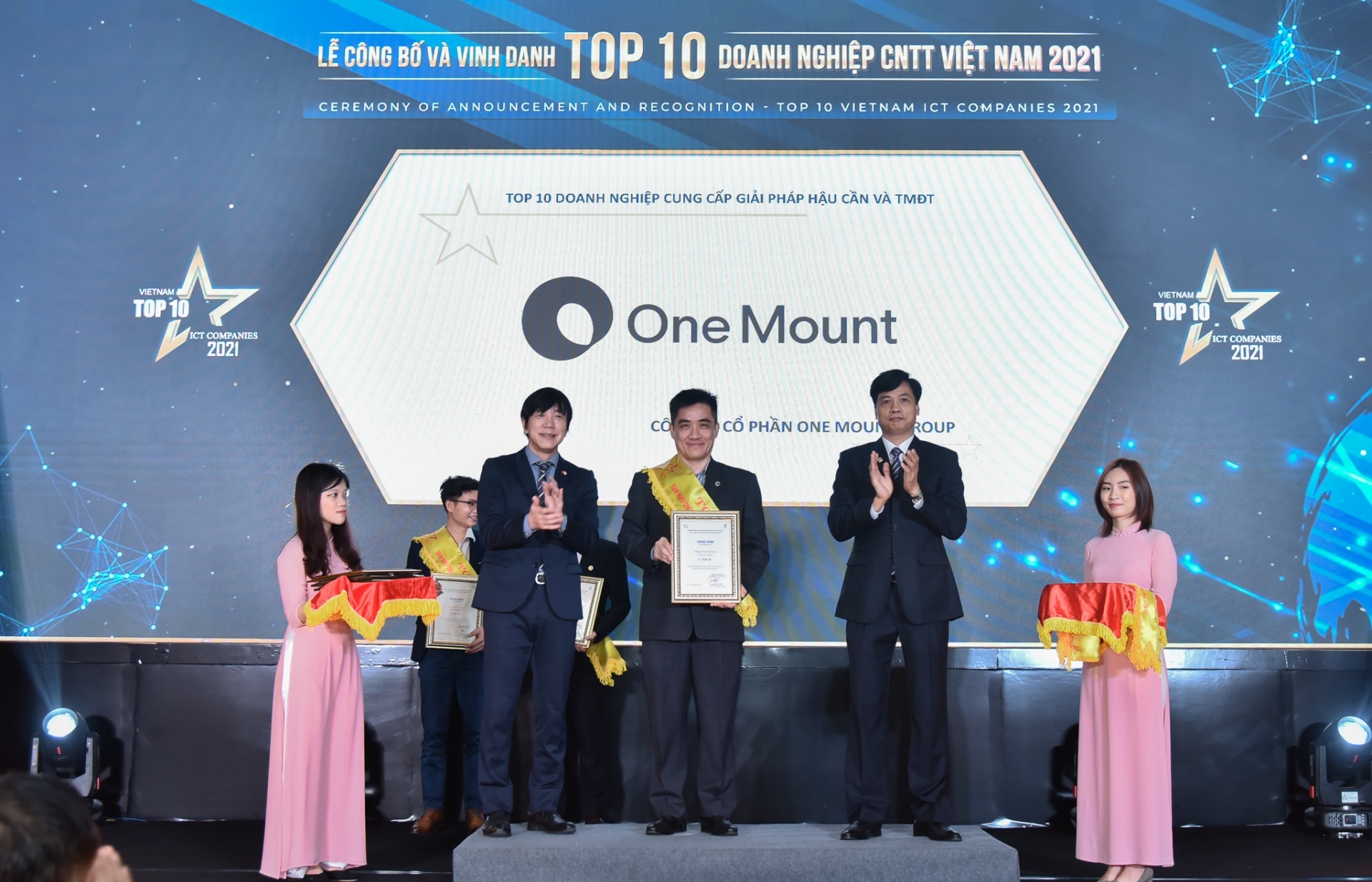 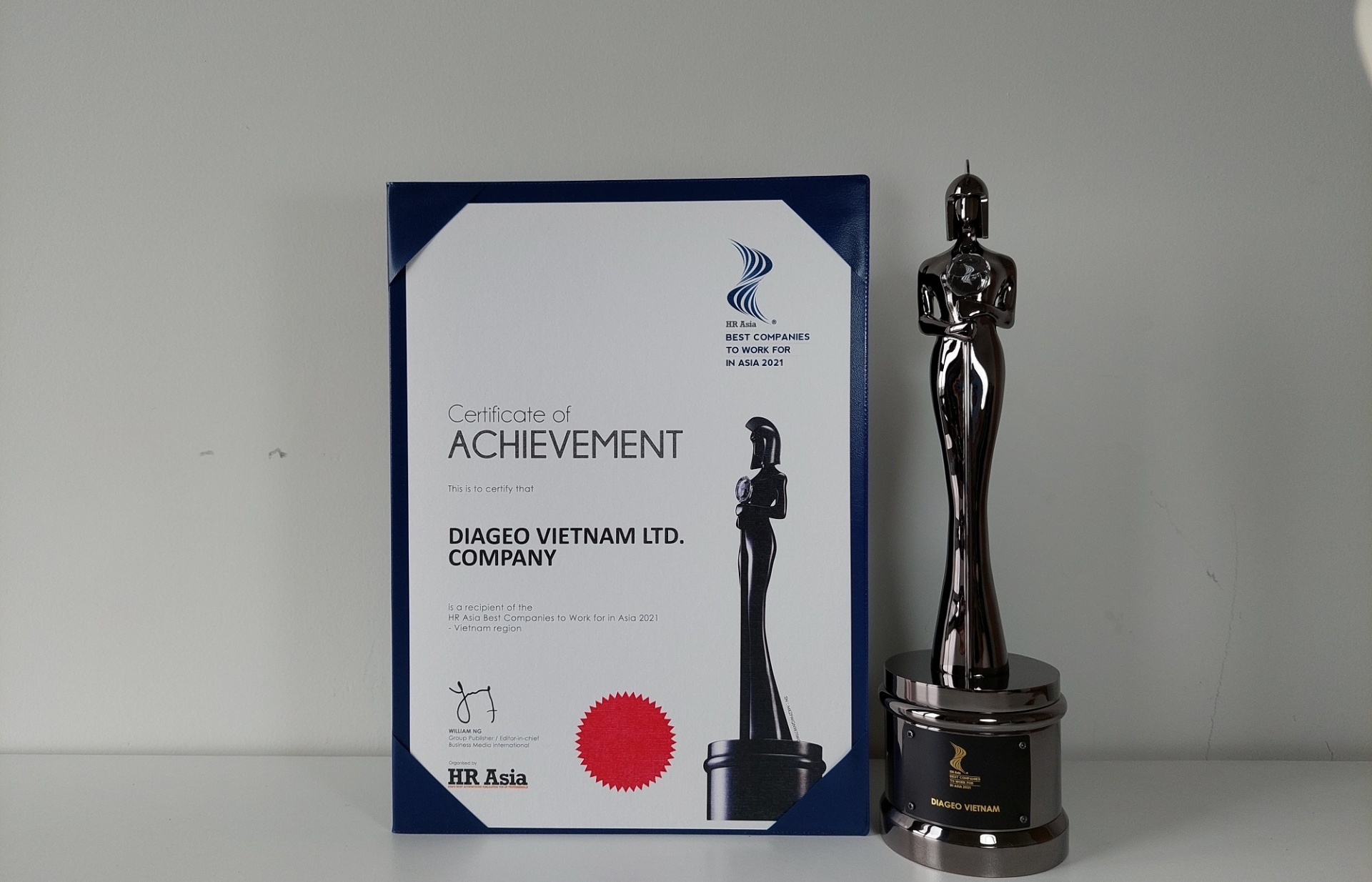 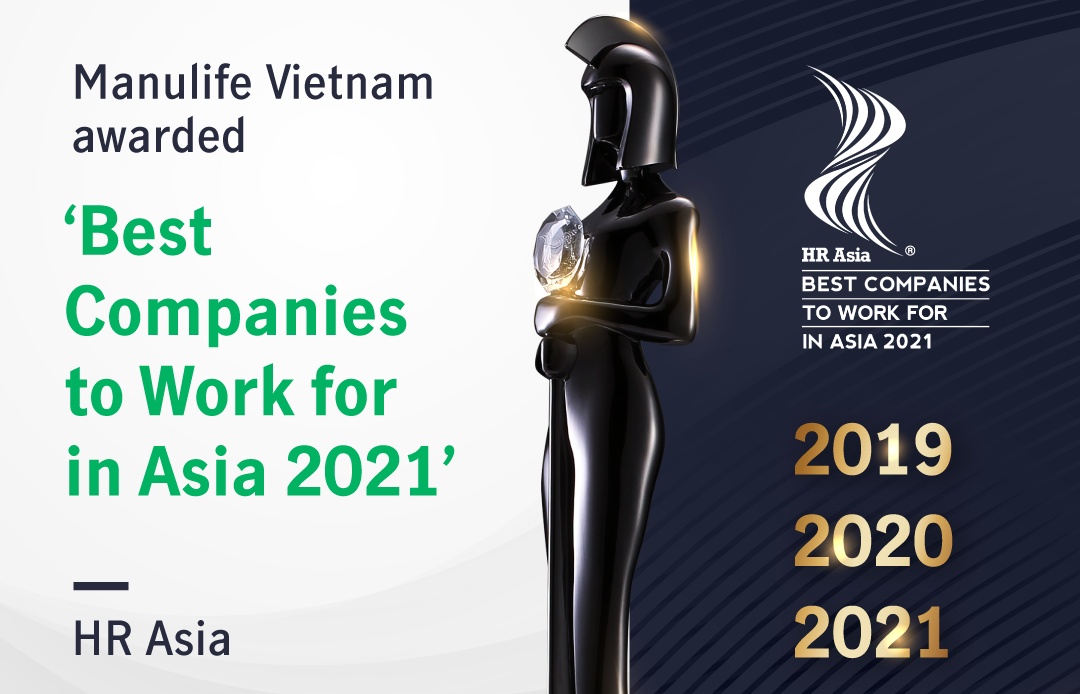 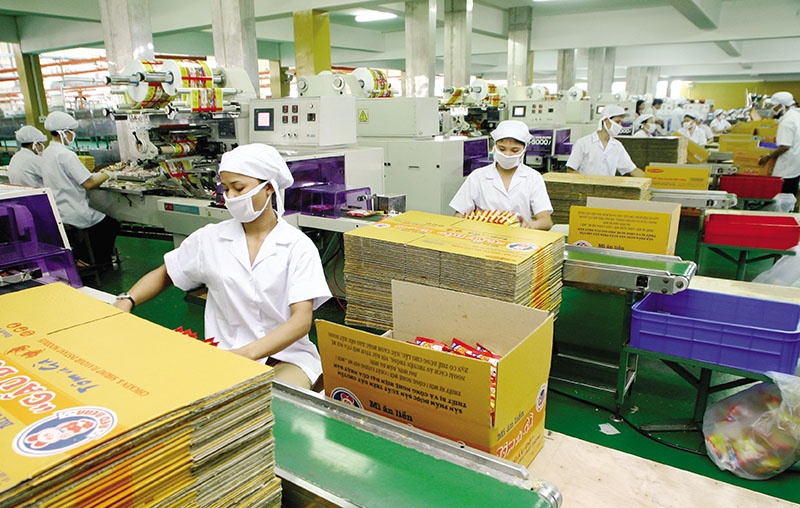