E-commerce continues to thrive amid pandemic

February 27, 2021 | 16:05
Tweet Email Print
Revenues posted by e-commerce platforms for January were up 30 percent year-on-year despite there being fewer promotions than in previous years, figures from the Ministry of Industry and Trade and the platforms reveal.

Hanoi - Revenues posted by e-commerce platforms for January were up 30 percent year-on-year despite there being fewer promotions than in previous years, figures from the Ministry of Industry and Trade (MoIT) and the platforms reveal.

To bolster consumption during the pandemic, supermarkets and cafés have offered take-out and pushed ahead with online shopping via social networks like Facebook and Zalo and their own websites.

The Big C supermarket chain rolled out promotions for online shoppers and offered free delivery for purchases of 200,000 VND or more. Upon its launch, bookings via telephone surged 200 percent year-on-year.

As of February 17, revenues of companies and retailers in Hanoi had risen 7-10 percent compared to the previous Lunar New Year (Tet) holiday, according to the city’s Department of Industry and Trade.

Online shopping turnover increased 20-25 percent and made up 5-7 percent of sales. The number of customers using online payments also went up, by about 15 percent compared to the same period last year.

Order numbers on some e-commerce platforms rose remarkably as Tet approached. Tiki, in particular, recorded a year-on-year surge of 50 percent in transaction numbers in January.

For their part, retailers have stepped up telephone bookings and delivery and boosted inventories by 30-40 percent compared to normal.

The expansion of e-commerce platforms is part of a scenario proposed by the MoIT in response to the pandemic, said Dang Hoang Hai, Director General of the ministry’s Vietnam e-Commerce and Digital Economy Agency.

The ministry has also partnered with logistics and e-commerce platforms to hasten the shipment of orders to support consumers, he added. 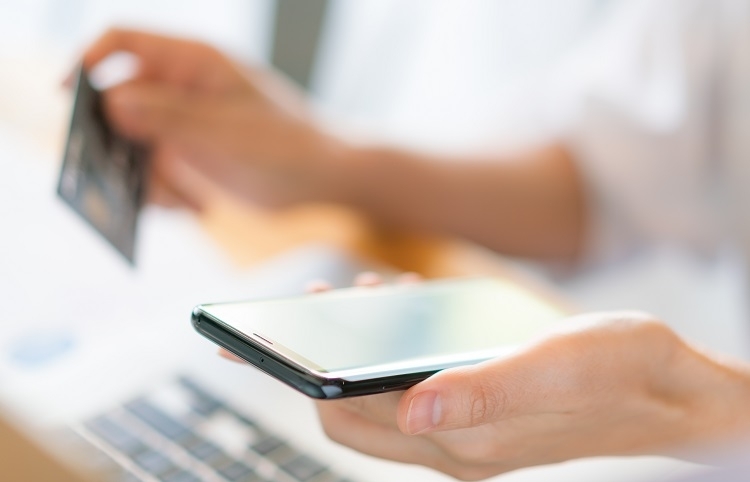 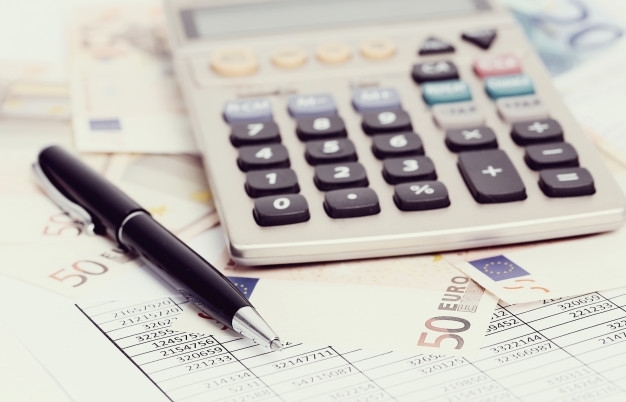 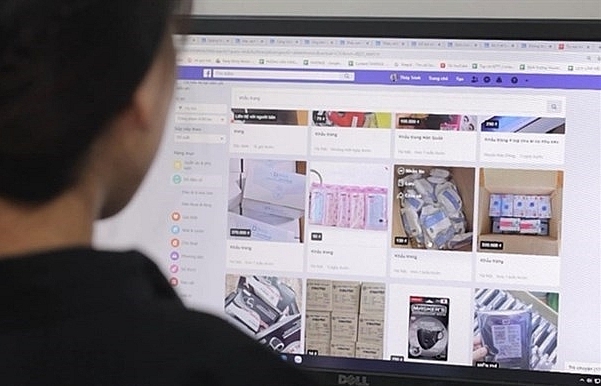 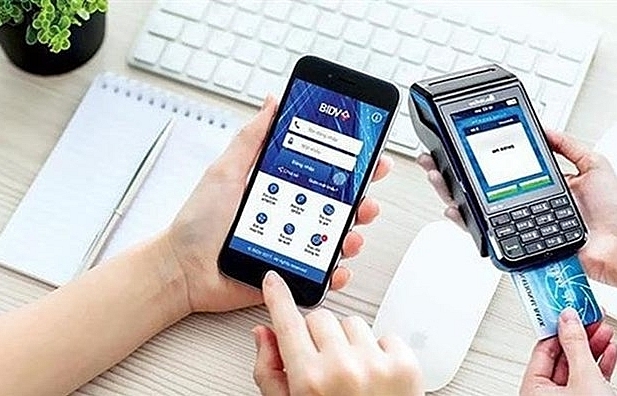 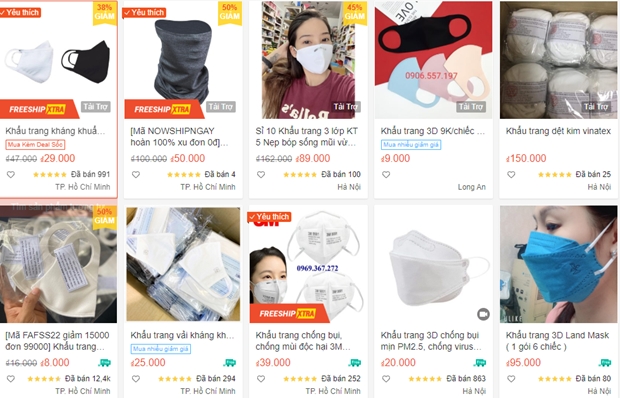