March 22, 2018 | 09:40
Tweet Email Print
The dollar dropped and stock markets were mixed on Wednesday (Mar 21) ahead of a meeting of the US Federal Reserve and comments from its new boss Jerome Powell.

The Federal Reserve is widely expected to announce on Wednesday the first of at least three US interest rate hikes this year as the central bank works to head off inflation.

Newly-installed Fed Chairman Jerome Powell will hold his first press conference at the conclusion of the meeting and his words will be closely scrutinised for hints about the likely pace of rate hikes.

"It's a done deal, rates in the US will go up by at least 25 basis points today ... but it will be the accompanying statement that causes the biggest fuss, and the indication of either three or four rate hikes in 2018," said James Hughes, chief market analyst at Axitrader.

The main US stocks indices were in positive territory in midday trading, with the Dow up 0.5 per cent.

Fears that the US central bank will embark on a sharper pace of rises than previously expected have rattled markets worldwide since the start of February, as traders contemplate the end of a decade of cheap cash that has fired an equities rally.

Stephen Innes, head of Asia-Pacific trading at OANDA, said there would likely be some changes to the bank's previous statements.

"Since the December meeting, inflation has shown signs of coming to life, although the latest round of data would challenge that view," he added.

"But, more significantly, Fed speak has turned marginally more hawkish of late, suggesting we should expect some upgrade to the statement, at the minimum."

Market uncertainty has also been fanned by Donald Trump's controversial tariffs on metals imports and threats of more, which have sparked talk of a global trade war, while the Facebook data breach is also keeping trading cautious.

Elsewhere, the oil market was in focus after data indicated a jump in US demand.

The American Petroleum Institute on Tuesday announced a huge draw in US stockpiles last week, confounding expectations of another rise.

WTI and Brent crude contracts each jumped more than two per cent on Tuesday and extended gains on Wednesday when the US Energy Information Administration confirmed the huge drop in commercial stockpiles.

Also Tuesday a committee working for the Russia-OPEC group that has capped output said global supplies would balance with demand by the end of September, sooner than previous forecasts.

Analysts added there was also likely support for prices from uncertainty about the Iran nuclear deal, which could spark fresh geopolitical woes. The speculation comes as Saudi Arabian Crown Prince Mohammed bin Salman was in the US. 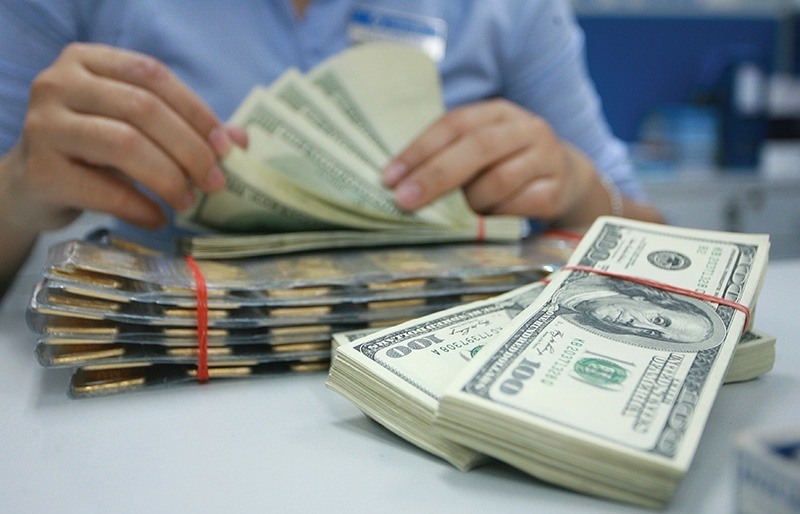 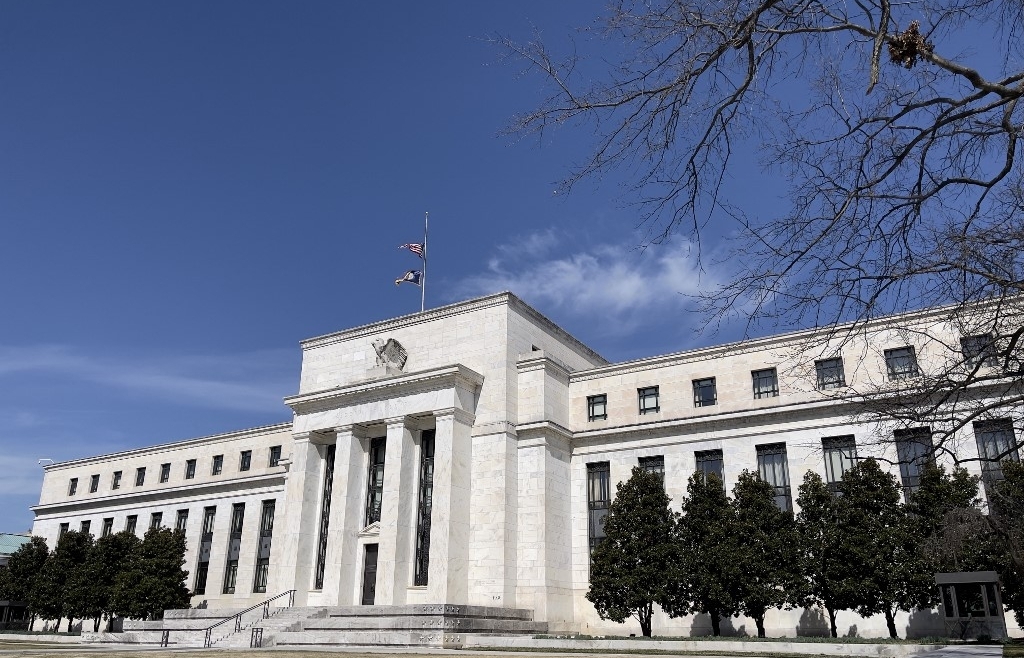 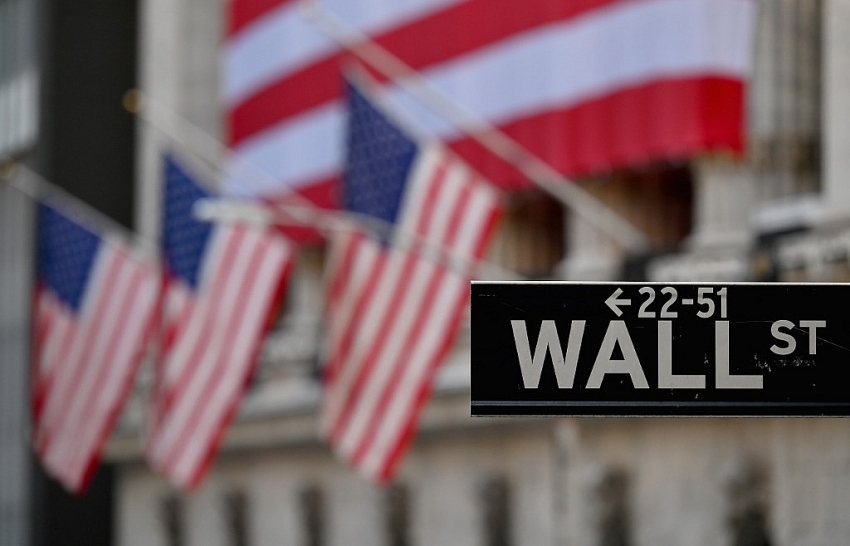 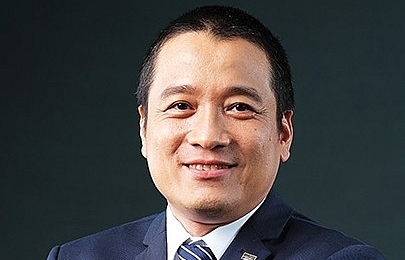 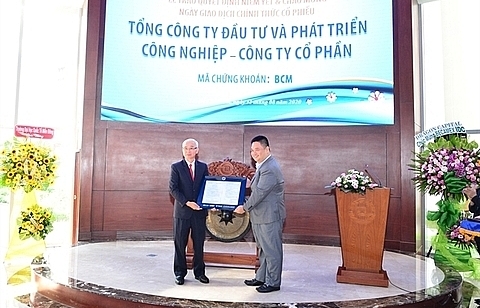 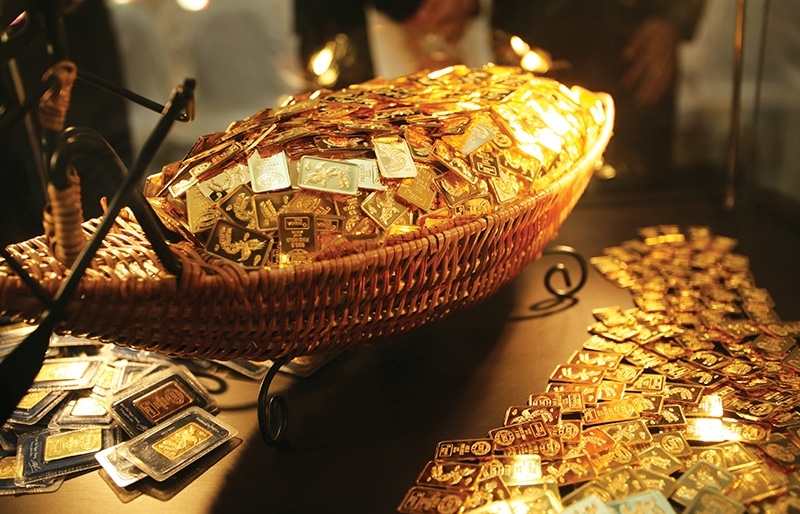 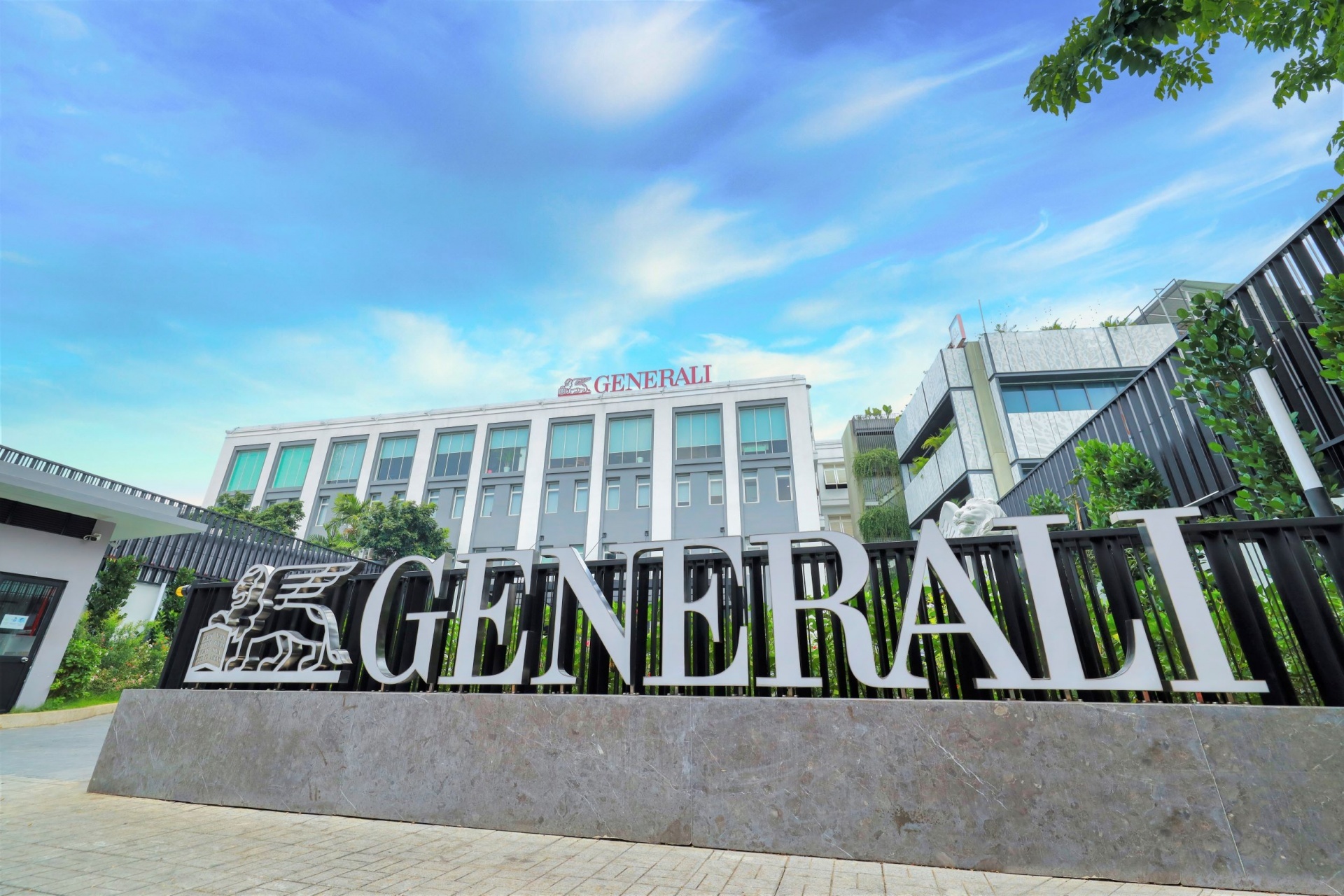 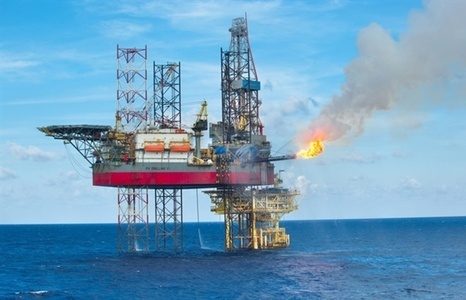 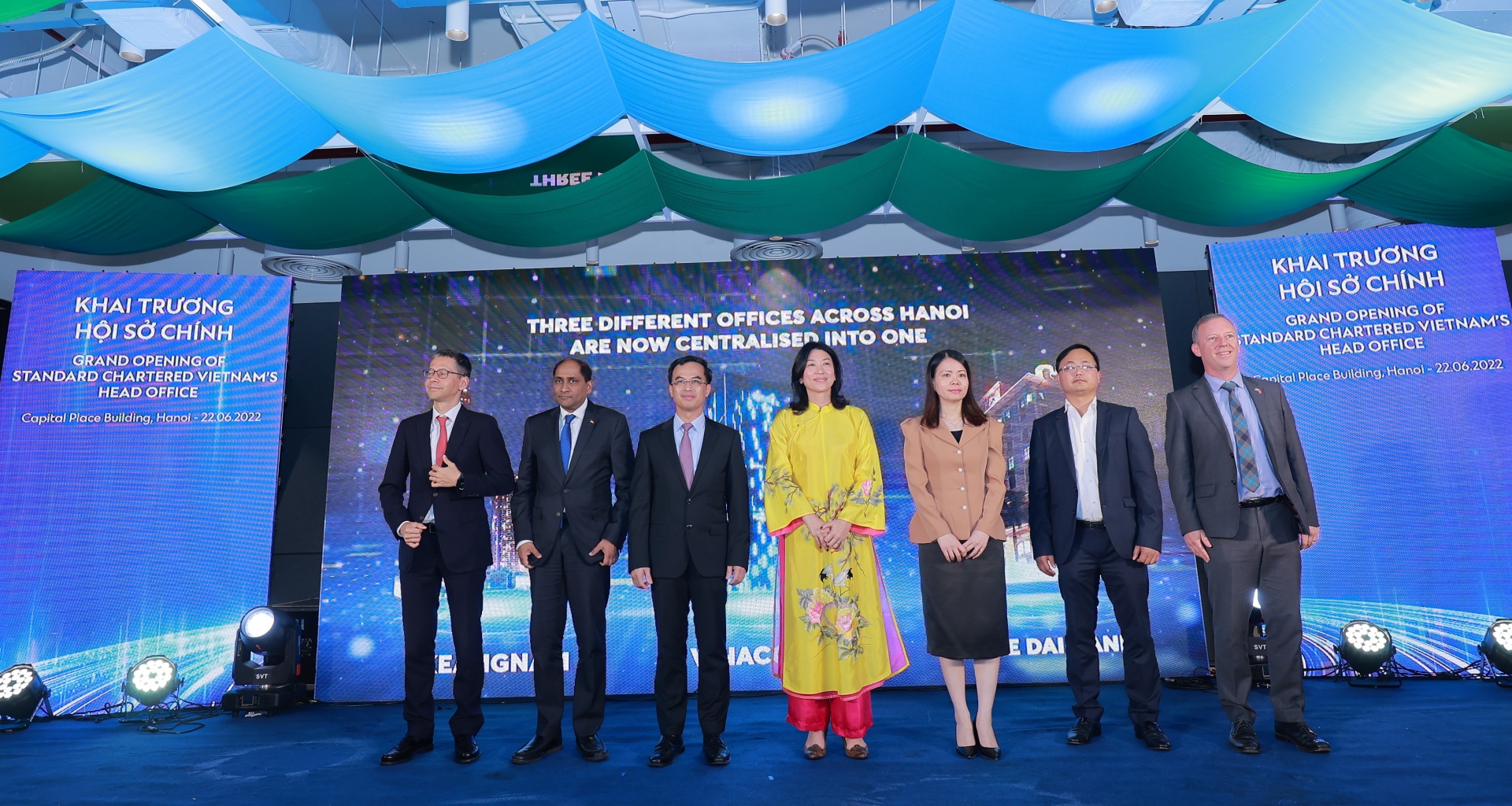 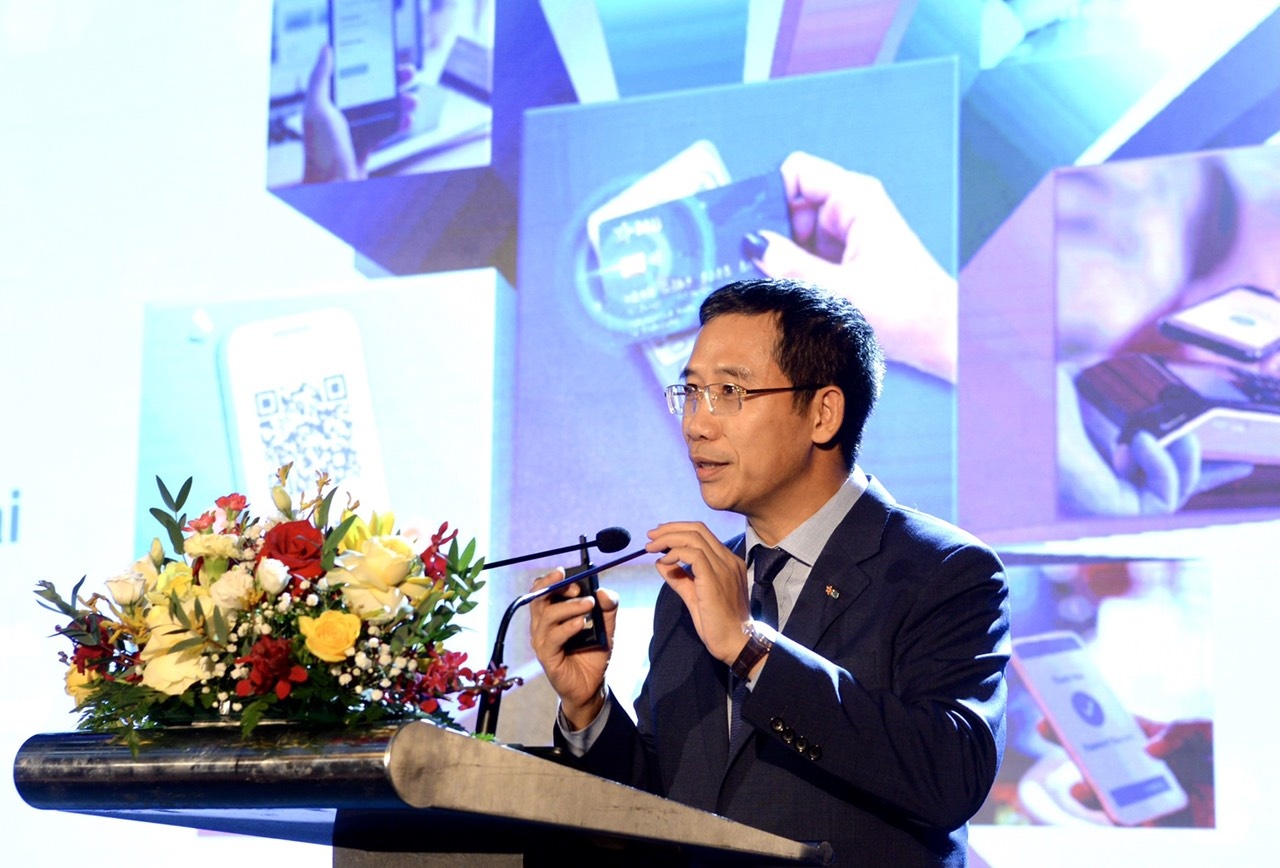 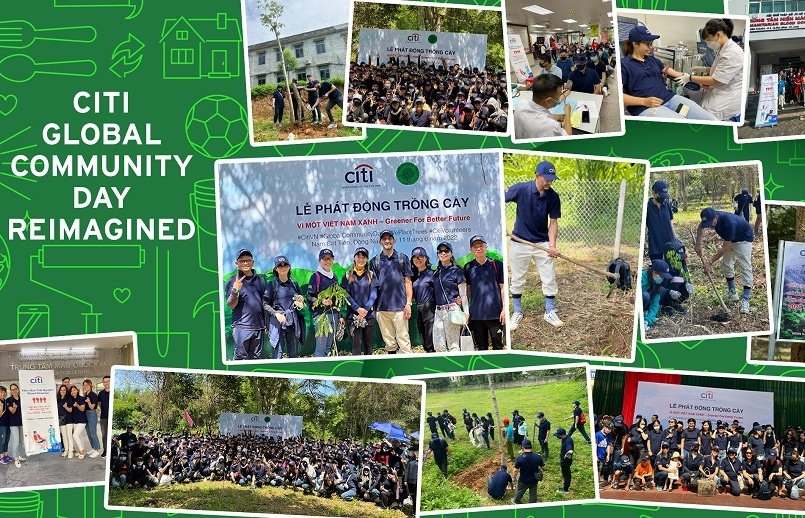 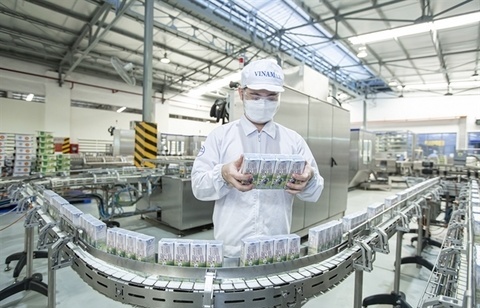 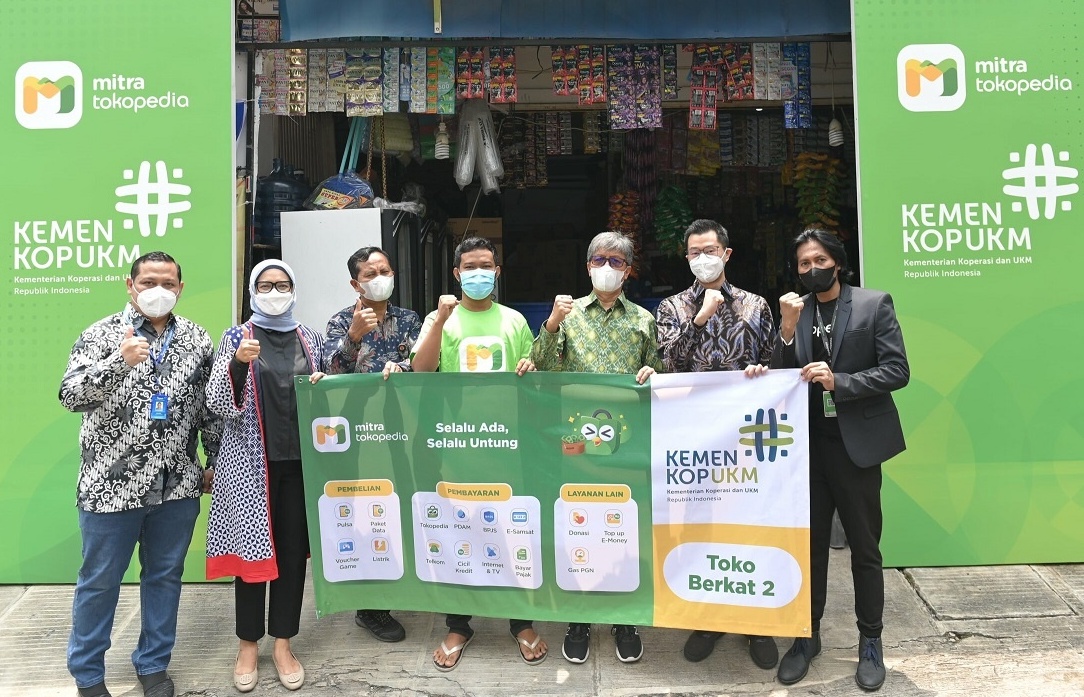