May 10, 2018 | 13:54
Tweet Email Print
Adding to the excitement of investments in the Vietnamese pharmaceutical sector, Celtrion Group from South Korea also found opportunities to join the game.

At a working session with the leaders of the Binh Duong People’s Committee on May 8, Chang Sin Jae, general director of Celtrion Group, stated that the group intends to develop a pharmaceutical manufacturing factory with triple the scale of its existing factories in South Korea, Europe, and North America, according to information published on Binh Duong News.

The factory in Binh Duong is estimated to have a total investment capital of $800 million and capacity of 360,000 litres of water-based medicine.

The firm expects to receive support from the province and relevant authorities to receive the licence in short order.

The attractiveness of the Vietnamese pharmaceutical sector has also been shown by the joining of Vingroup, the leading real estate group in the country.

Accordingly, the first priority of the centre is studying and manufacturing oriental medicine remedies of Vietnamese origins for the domestic market and exports.

In addition, it will co-operate with partners from the US, Europe, and Australia to receive advice, technology, and import drugs for domestic distribution.

The Vietnamese pharmaceutical market is estimated to record a revenue of $5.2 billion in 2017, a 10 per cent increase from last year. The market is set for double-digit growth within the next five years, according to Vietnam Report Company (VNR).

The development potential of the pharmaceutical sector is substantial, however, in reality, almost the entire market is in the hands of foreign pharmaceutical corporations. Some of the largest firms are Abbott, Bayer HealthCare Pharmaceuticals, Nipro Pharma Corporation, Taisho Group, and Sanofi. 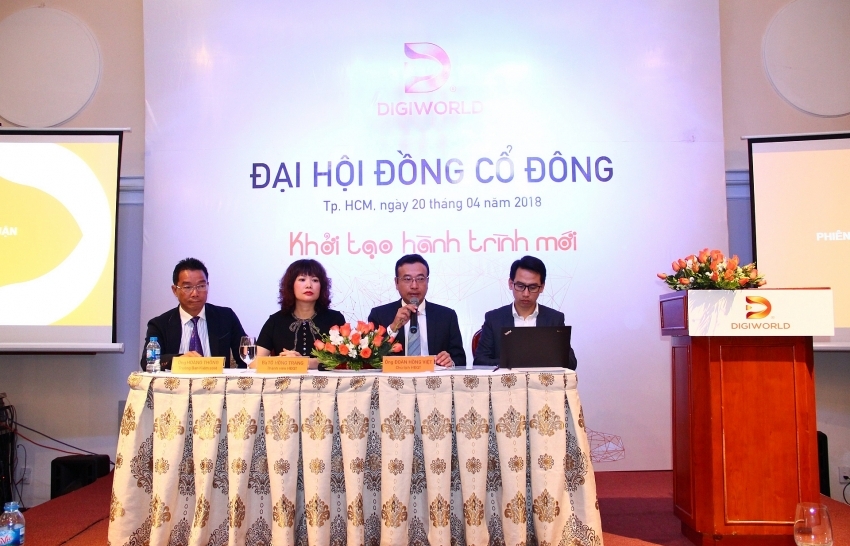 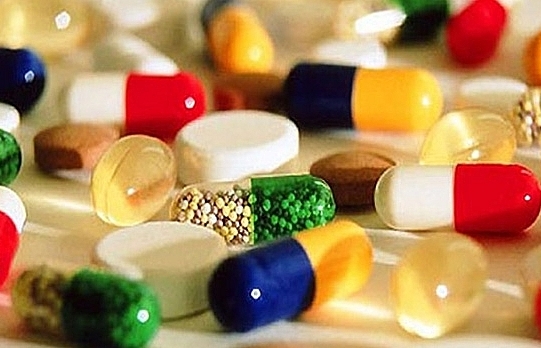 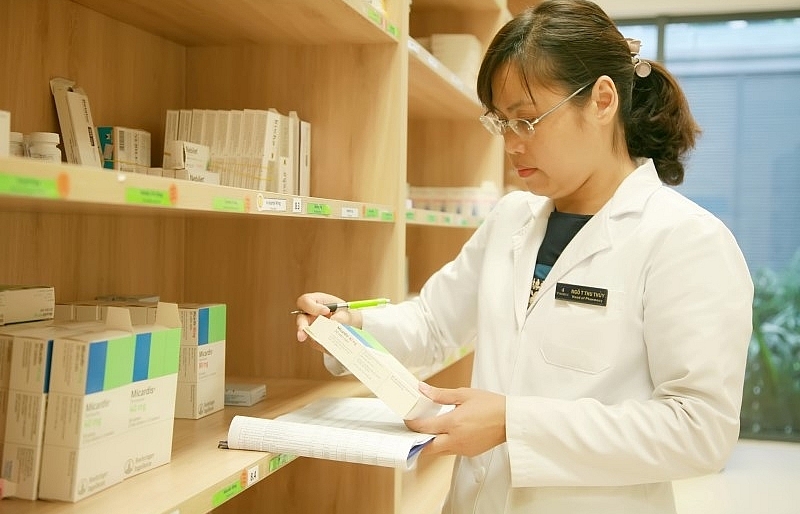 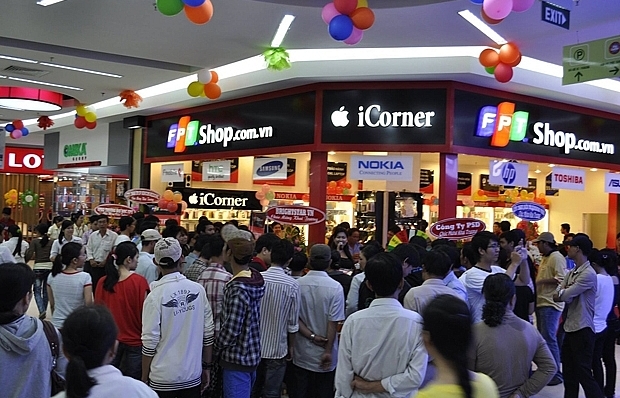 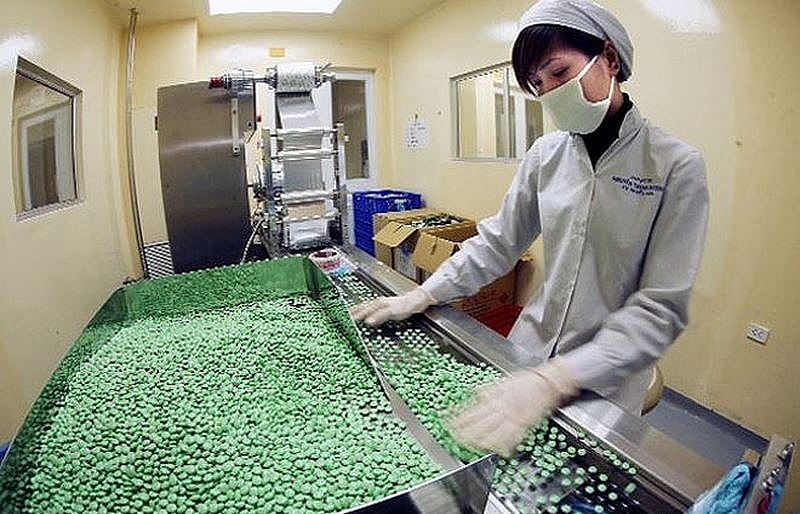 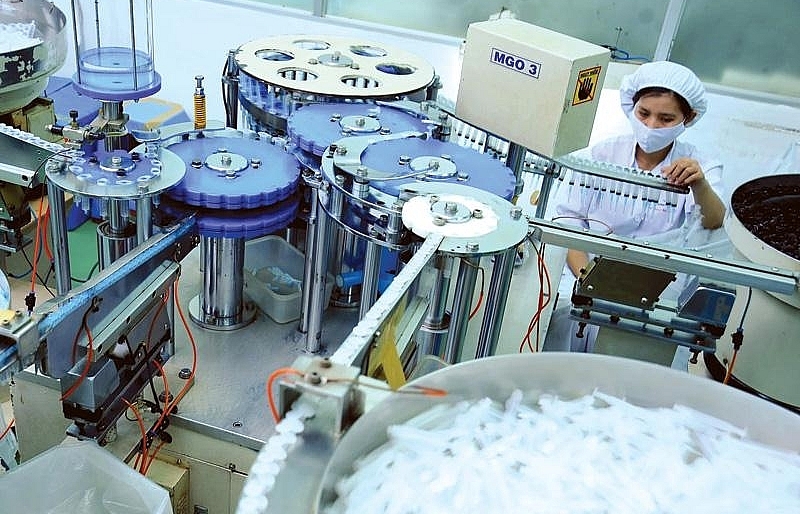 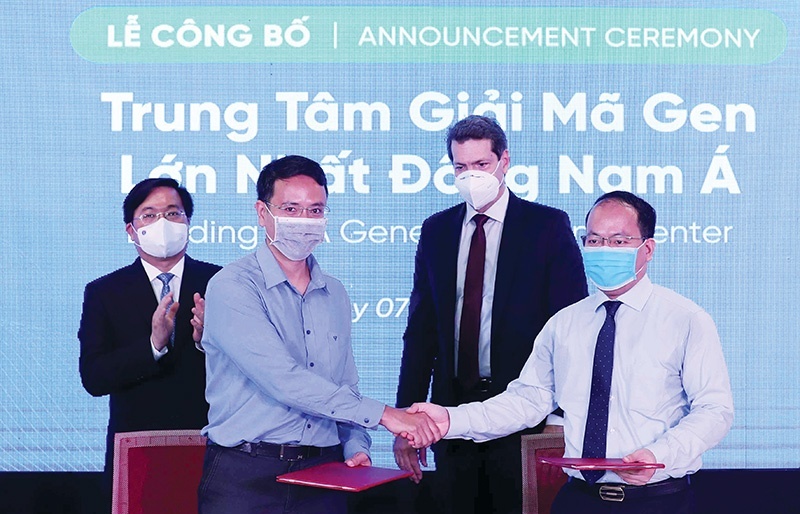 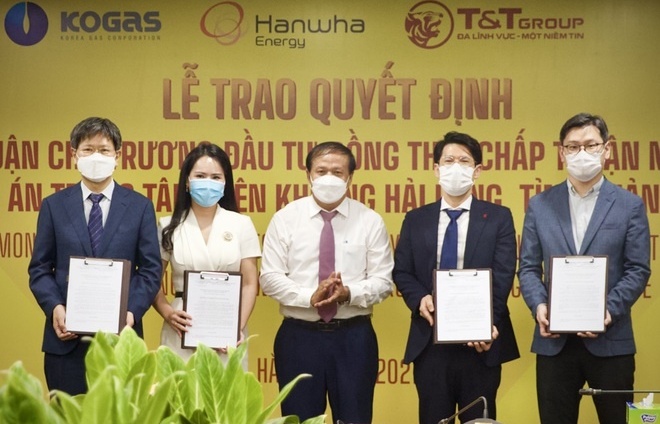 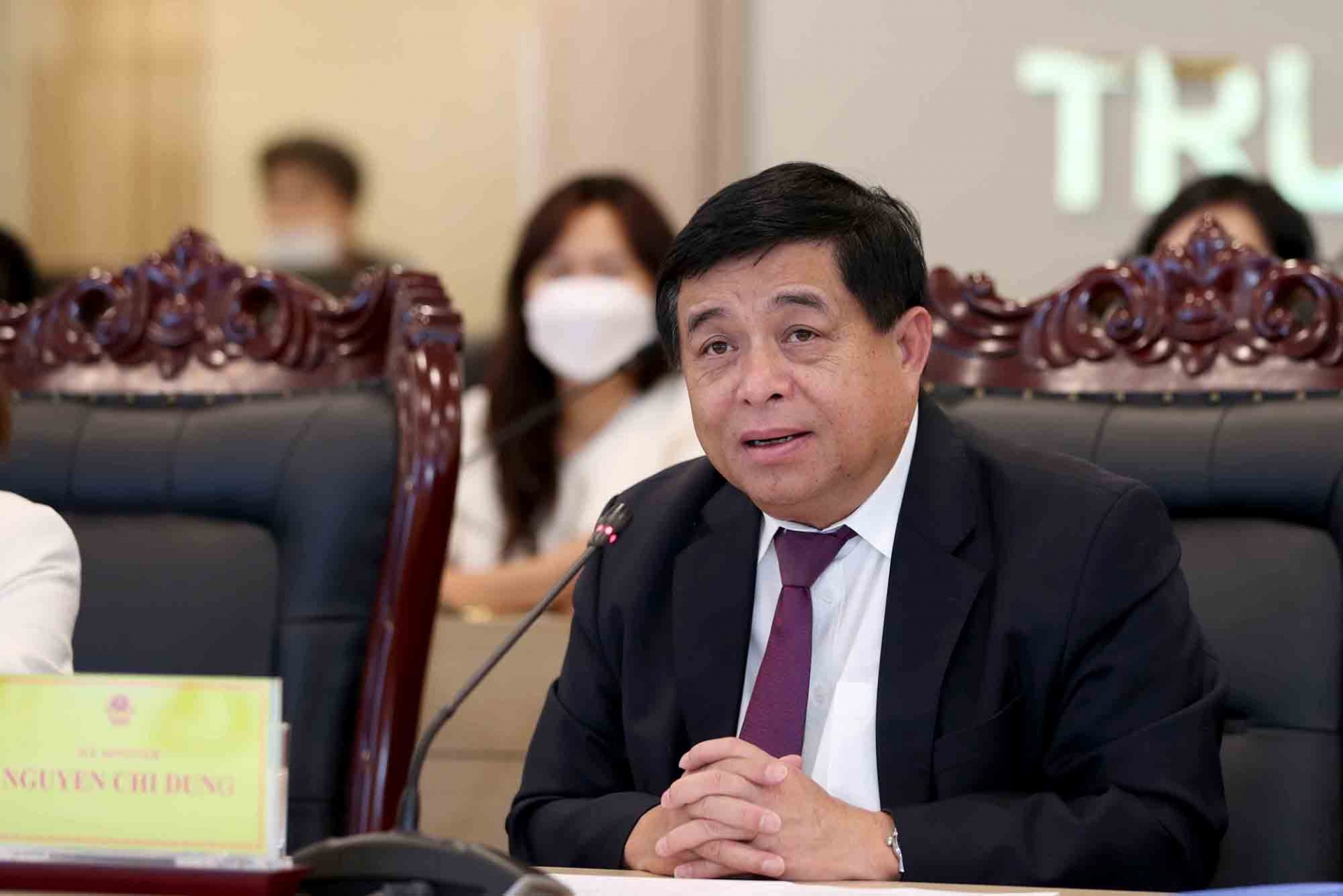