Metro AG agreed to sell 19 Vietnamese stores to a Thai group named Berli Jucker (BJC) for USD879 million as the German retailer prepares to withdraw from the country. 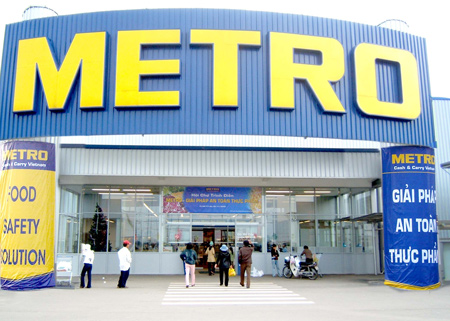